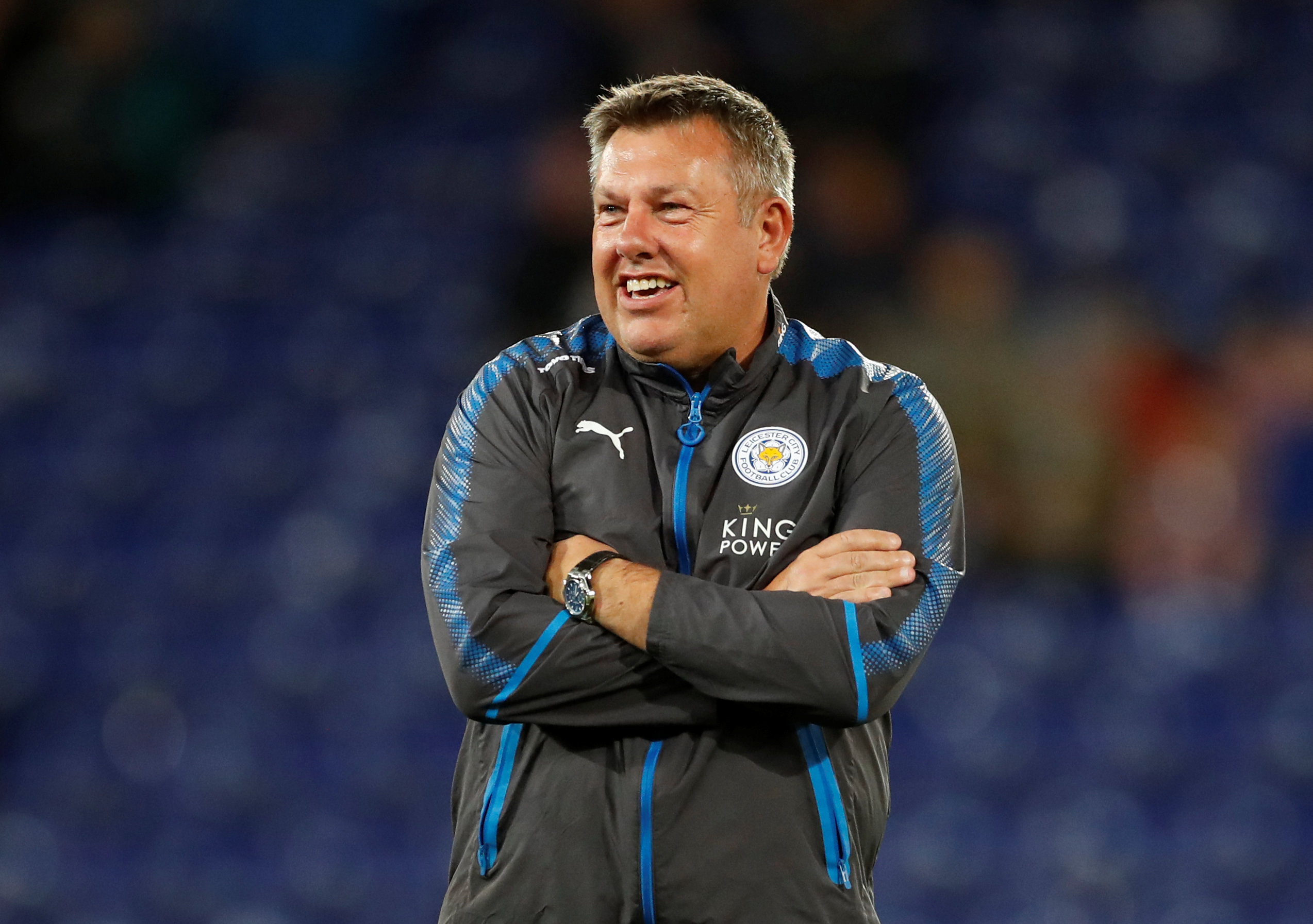 London: Craig Shakespeare's short reign as Leicester City manager was brought to an end on Tuesday when the Premier League club confirmed he had been sacked after four months in permanent charge.
The 53-year-old, assistant manager to Claudio Ranieri when Leicester stunned the sporting world to win the 2015-16 Premier League title, assumed a caretaker role in February after Italian Ranieri was sacked with the club in a relegation battle.
Shakespeare inspired a quick turnaround in fortunes, leading the club to safety and into the quarterfinals of the Champions League and was rewarded with the permanent job in June.
Leicester have managed only one win in their opening eight games this season, however, and Monday's 1-1 draw with West Bromwich Albion left them third from bottom.
In a statement on the club's website vice-chairman Aiyawatt Srivaddhanaprabha said: "Craig has been a great servant to Leicester City -- during his spells as an assistant manager and since taking over as manager in challenging circumstances.
"However, our early promise under Craig's management has not been consistently evident in the months since and the board feels that, regrettably, a change is necessary to keep the club moving forward."
Shakespeare, part of Leicester's coaching set-up since 2011 and an integral component in the club's first English league title, won his first four games in charge in all competitions as the team eventually recovered to finish in 12th spot.
They also suffered a narrow defeat by Atletico Madrid in the last eight of the Champions League.
Leicester lost key midfielder Danny Drinkwater to Chelsea on the final day of the summer transfer window and although they signed the likes of Manchester City striker Kelechi Iheanacho and Hull defender Harry Maguire, results have been disappointing.
Their only victory so far in the Premier League came against newly-promoted Brighton and Hove Albion in August.
Shakespeare has not been helped by a tough run of fixtures which included matches against Arsenal, Liverpool, Chelsea and Manchester United -- all of which ended in defeats.
November offers an easier run, with games against Swansea City, Everton and Stoke City as well as a League Cup tie against second-tier Leeds United.
Leicester have appointed Shakespeare's assistant, Michael Appleton, as caretaker manager while they seek a new permanent appointment, and he will take charge for the Swansea game, supported by first team coaches Mike Stowell and Adam Sadler.
Shakespeare is the second top-flight manager to lose his job this season after Frank de Boer lasted only four league games.