Hong Kong: Former Australia coach Pim Verbeek has warned the Socceroos to expect the worst when they travel to Honduras for the first leg of their intercontinental qualifying match for next year's World Cup finals in November.
Ange Postecoglou's team face off against the Hondurans, who finished fourth in North and Central America's qualifying campaign, having narrowly defeated Syria in an Asian playoff last week.
The winners over two legs will go into the December 1 draw for Russia World Cup and Verbeek, who took Australia to the finals in 2010, believes the challenge facing the Socceroos will be unlike any they have previously encountered.
"The Australians will find it very different to many of the places they've been," Verbeek, who is currently coaching Oman's national team, said.
"The closest comparison is to Uruguay, when they went there in 2005, but it's worse.
"It's a long journey too, they'll probably have to fly to Miami and then down to Honduras. Then they have to go back, so it's going to be a tough challenge with no real time for preparation because the distances are so big.
"It's going to be hard."
Football Federation Australia (FFA) are reported in local media to be looking at hiring a charter plane to get the team to and from Central America, as they did for the trip to Syria.
Verbeek has first-hand experience of taking a team to San Pedro Sula, where the first leg will be played on November 10, having travelled with the Netherlands Antilles to the Honduran capital to play a World Cup qualifying match in 2004.
The Caribbean side lost that game to the Bora Milutinovic-coached Hondurans to exit qualifying for Germany 2006.
Then, as now, the situation in the country was fraught with security issues.
Honduras currently boasts the highest murder rate in the world, according to the Central Intelligence Agency, while Australia's department of foreign affairs advises travellers visiting the country to "exercise a high degree of caution".
"Honduras is not the safest place," said Verbeek.
"I was there quite a few years ago when I was coach of the Dutch Antilles, we played a World Cup match there and it was dangerous.
"We had a truck in front of our team bus and one behind with heavily armed guards every time we travelled and we were told that we were never to leave the hotel."
The second leg will be played at Sydney's Olympic Stadium on November 15. 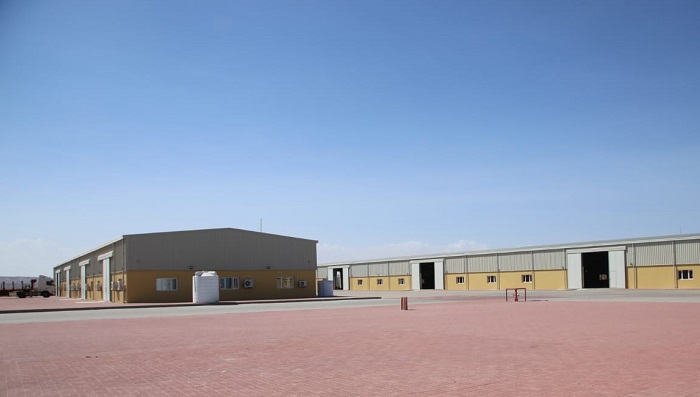 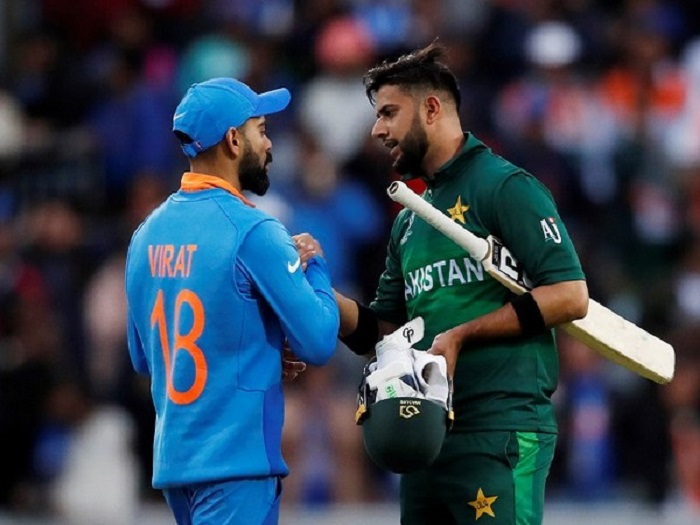 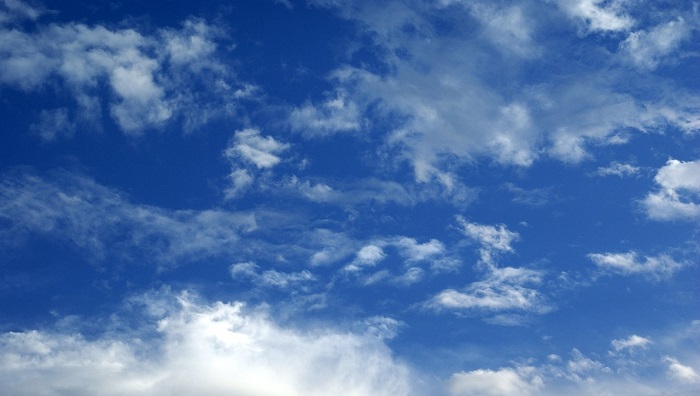 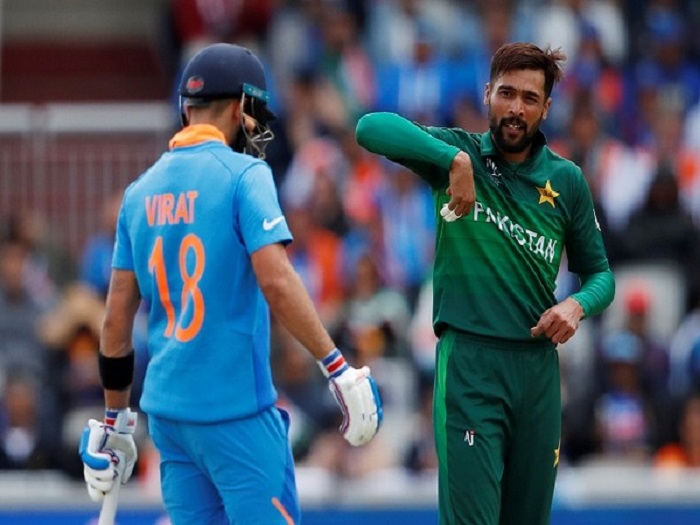