Seven saved after house in Oman goes up in flames 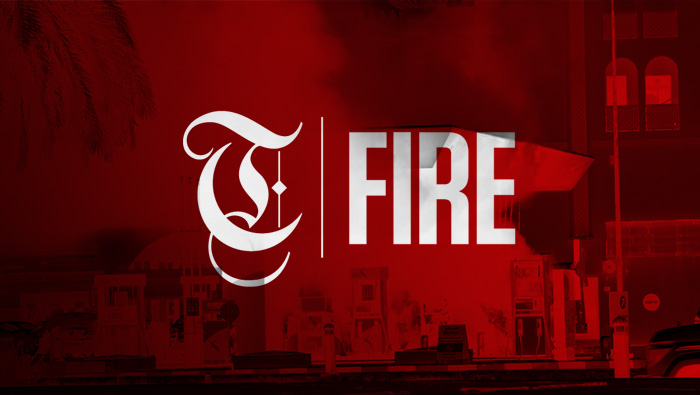 Muscat: Seven people were rescued from a burning house in Barka, the Public Authority for Civil Defence and Ambulance announced.

"Civil defence and ambulance's fire brigade managed to extinguish a fire in a house in Southen Batinah in Wilayat of Barka," PACDA said.

"Saved seven people who had been trapped inside the house. They received treatment and did not require hospitalisation," added PACDA.

Earlier this month, a child died of suffocation after being trapped in a burning house in Wilayat Saham. Last month the fire brigade extinguished a fire in a house in Al Azaiba, which left one dead and another injured.