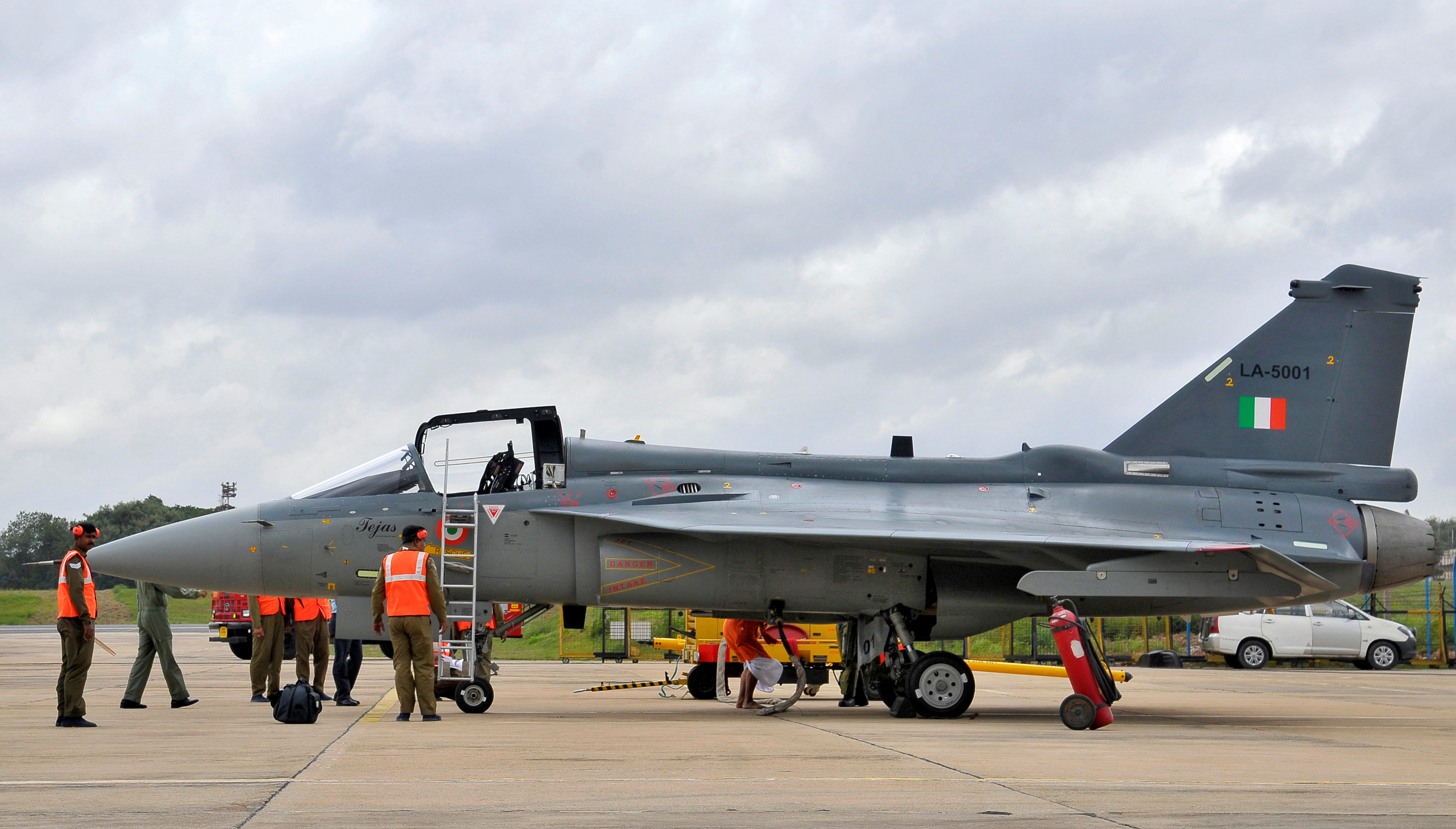 New Delhi: French defence firm Thales has developed a radar with an eye on the specific needs of the state-run aerospace firm Hindustan Aeronautics Limited (HAL) to equip the Tejas light combat aircraft.
"The radar has successfully completed an initial flight test campaign designed to measure its performance level," Thales said in a statement.
It said the radar meets the specific needs of HAL to equip the 80 Tejas Mk1A multi-role aircraft operated by the Indian Air Force.
"In order to meet the needs of the Indian manufacturer HAL, Thales is offering a lightweight, compact active array radar," it said.
Thales said the radar reflects its expertise in active array technologies - as demonstrated by the RBE2 radar installed on Rafale jets. It said tests on the radar were carried out recently at the Cazaux air base in France.
Philippe Duhamel, Executive Vice-President, Defence Mission Systems activities of Thales, said the radar was compliant with the requirement of HAL and had high degree of operational reliability.