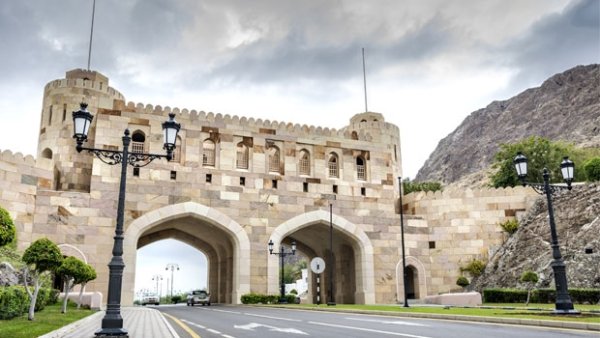 Muscat: Oman came in fifth place in the Middle East by obtaining 67.1 points, maintaining its level of 2015 in the Economic Freedom Index for 2016. It advanced its ranking to 52 in the world after having been ranked 56 in 2015.
The index was issued by the Heritage Foundation International. and was based on 37 economic criteria for 178 countries.
The 10 aspects of economic freedom measured in the Index are grouped into four broad categories: Rule of law (property rights); Government size (fiscal freedom, government spending); Regulatory efficiency (business freedom, labour freedom, monetary freedom); and Market openness (trade freedom, investment freedom, financial freedom).
The report highlighted the remarkable successes achieved by the Sultanate during the past years, especially in the field of freedom of trade and investment and the maintaining of intellectual property rights. The Sultanate achieved 70.5 per cent in the field of freedom of investment compared to 65 per cent in 2015.
The Sultanate maintained its level in the field of intellectual property with 55 per cent, thus commercial mobility of 2016 rose to 85 per cent, compared to 76.8 per cent in 2015. The report stated that the regulatory environment enjoyed by the Sultanate in constant progress through the government’s attention and good labour laws, especially the / Omanisation Law / which is considered a positive policy for private sector companies to meet hiring quotas for Omani nationals.
The index highlighted the great progress made by Oman in attracting foreign investment and through it bring about economic reforms to modernise the economy.