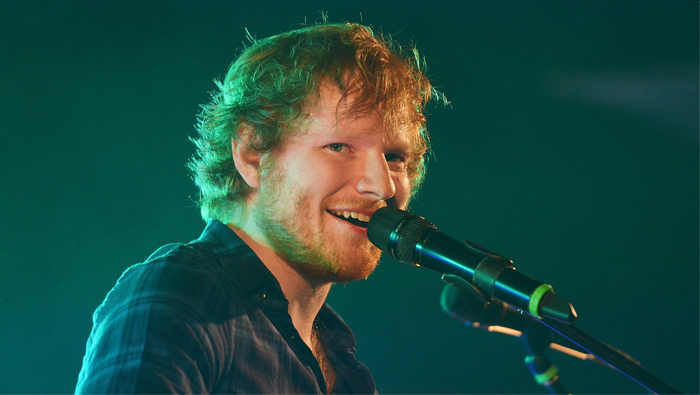 London: Pop star Ed Sheeran has broken his right arm in a cycling accident. Sheeran posted a photograph on Instagram of a plaster cast on his lower right arm, saying "I've had a bit of a bicycle accident and I'm currently waiting on some medical advice, which may affect some of my upcoming shows. Please stay tuned for further news."
The 26-year-old was on a break from his world tour, but was due to resume with a gig in Taipei next week. He has a further 14 dates scheduled this year, including concerts in India, Japan, South Korea and Thailand, before kicking off the Australian leg of his tour in March 2018. The tour is in support of his multi million-selling third album 'Divide', which was released earlier this year.