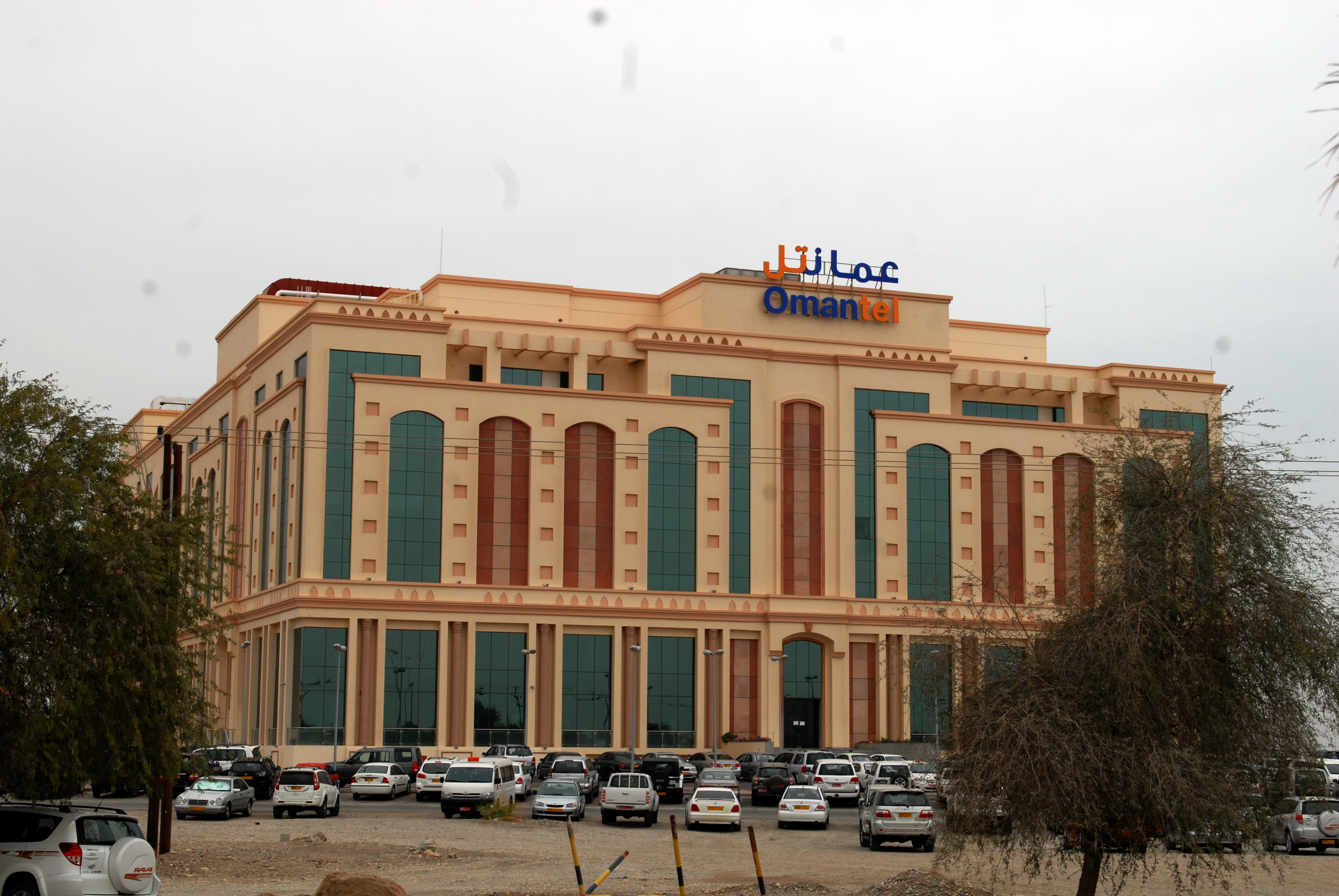 Muscat: Oman Telecommunications Company (Omantel) said that it plans to finance its cost of acquiring a 12 per cent stake in Kuwait’s Mobile Telecommunication Company through bridge loan facility, which will subsequently be replaced by a long-term loan or capital market instruments.
Al Khair is still evaluating the offer received from the company for purchasing a 12 per cent stake in Kuwait’s Mobile Telecommunication Company, popularly known as Zain. Certain negotiation points are still to be agreed by the parties before a definitive offer could be made, the company said in a disclosure statement posted on MSM website. Al Khair and Omantel have signed a non-binding letter of intent for purchasing the former’s stake in Zain and a disclosure was made on October 9.
The strategic nature of this intended acquisition requires that certain information is to be made public only when certain level of certainty is established by concluding a definitive agreement and provided further that such information will not compromise the competitiveness of the definitive offer.
“If our offer is received favourably, it will be subject to public auctioning process whereby interested parties can compete to acquire the intended stake of 12 per cent in accordance with the regulations of Boursa Kuwait.”
If the auctioning process concluded in favour of Omantel, the acquisition with be financed through a bridge loan facility which will subsequently be replaced by a long- term loan facility and/or capital markets instruments.
The acquisition is in line with Omantel’s Corporate Strategy 3.0 aiming for growth and diversification of its revenue mix and is prudent move to mitigate the risks of operating in a single market.
The investment decision of the above nature rests with the board of directors.