Hotels booked up in Thailand ahead of funeral of revered king 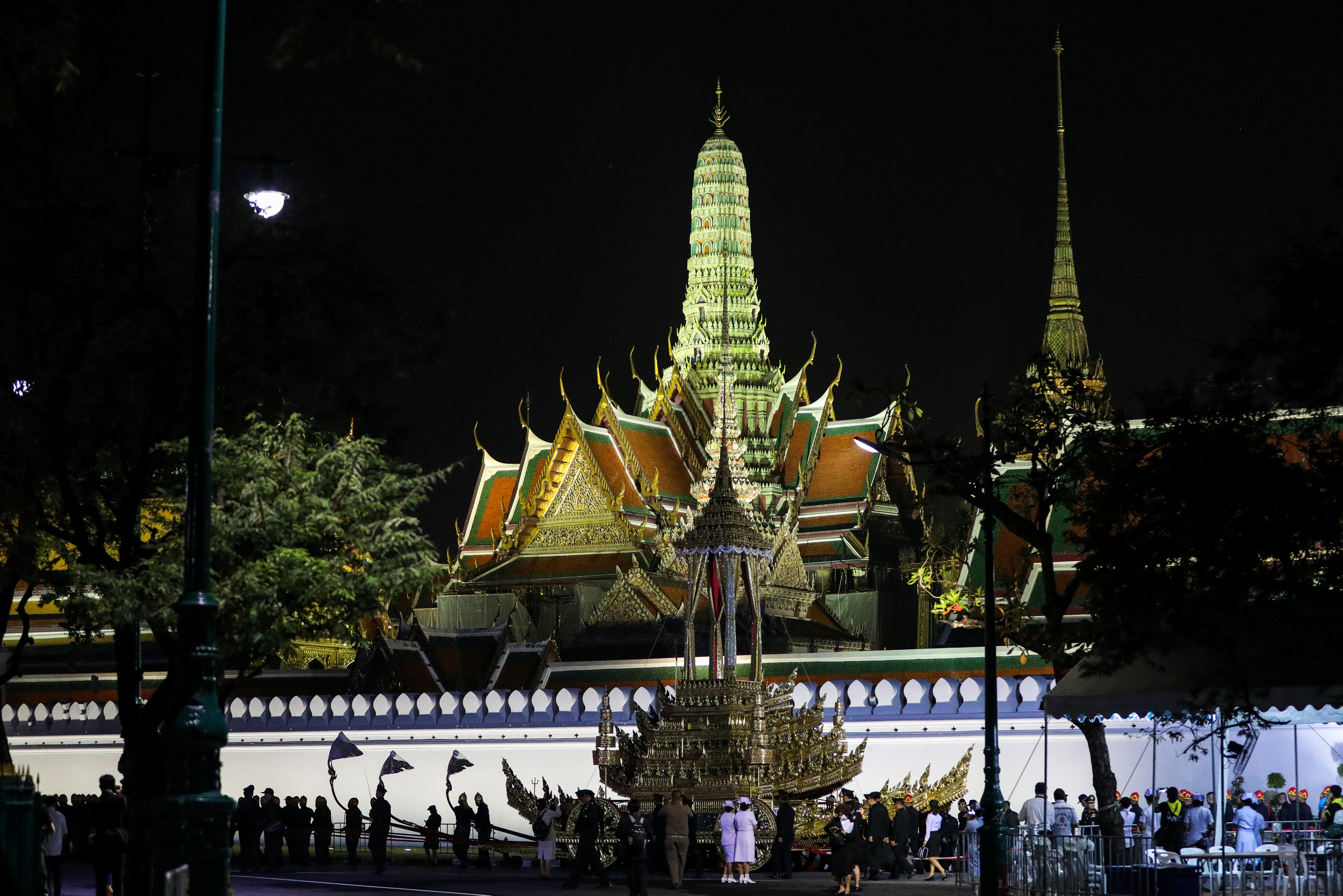 Bangkok: Hotels in Bangkok's bustling old town, home to a backpacker enclave favoured by foreign tourists, are booked up as Thailand prepares to host the lavish funeral of its revered King Bhumibol Adulyadej next week, the hotel association said on Monday.
The funeral of King Bhumibol, who died on October 13 last year after seven decades on the throne, will run for five days next week, with most events centering on the Grand Palace and Sanam Luang, a public square in the historic quarter.
About 250,000 mourners are expected to attend the funeral, which will feature gold-tipped pavilions built for the occasion, and October 26, the day of the cremation, has been declared a national holiday.
"Many Thais wishing to attend the cremation feel it would be more convenient having a place to stay nearby, so most hotels have been booked out already," Supawan Tanomkieatipume, president of the Thai Hotels Association, told Reuters.
A Reuters survey of three hotels on the Khao San Road, the main artery of the Banglamphu backpacker area, found no rooms were available.
"We are fully booked during the royal cremation," said Preechaya Amngeun, 23, a guest services agent at the Ibis Styles Bangkok Khaosan Viengtai, part of French hotel group Accor.
"Around 80 per cent of the guests we have are Thais. The other 20 per cent are foreign tourists."
Thailand's tourism industry, which accounts for 12 per cent of GDP, has been a rare bright spot for an economy that has struggled since a 2014 coup. It has weathered political turbulence and a major natural disaster over the past decade.