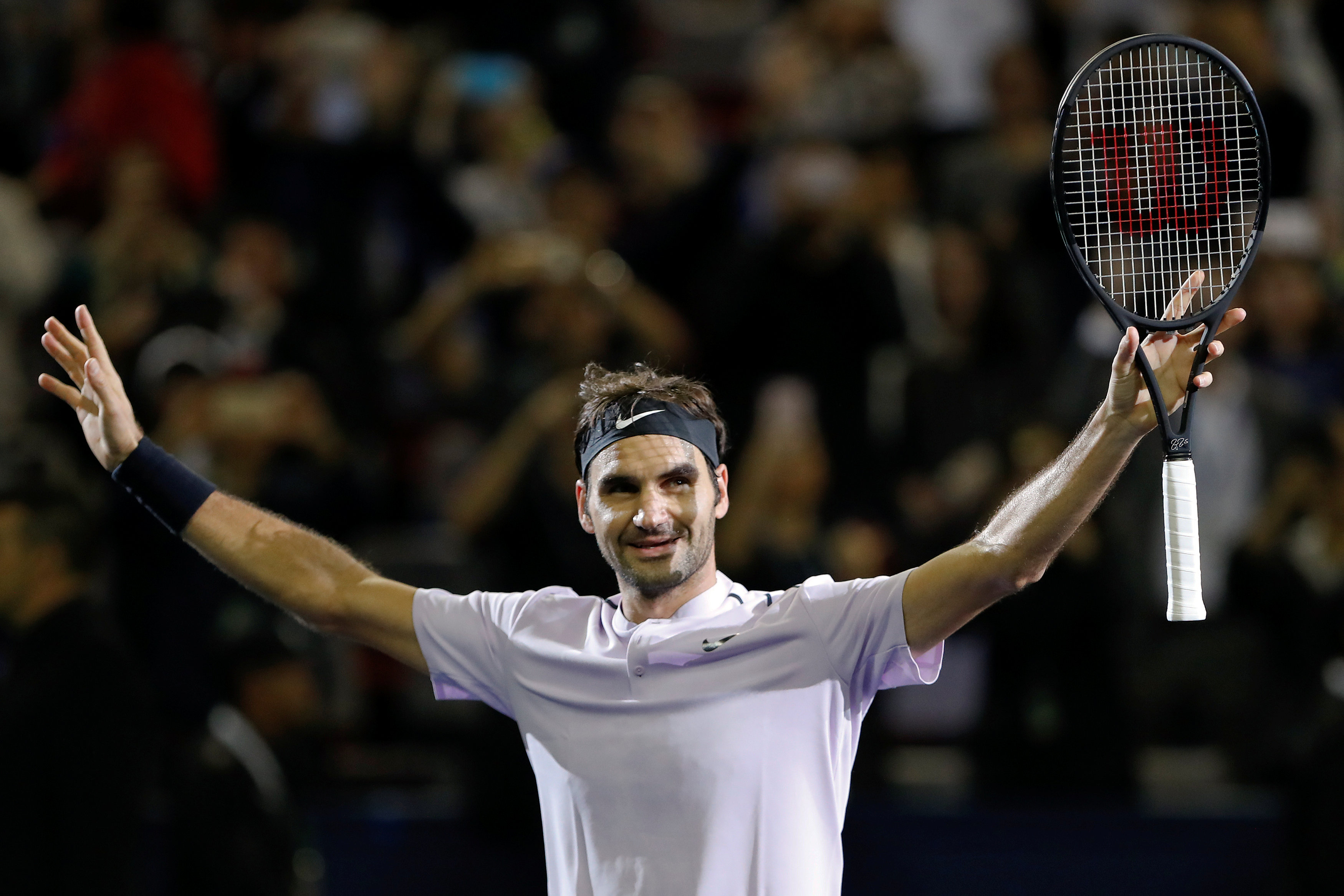 Shanghai: Roger Federer is eyeing a seventh ATP Finals crown and has not ruled out pinching the world No. 1 ranking from Rafa Nadal if he maintains the form that won him his second Shanghai Masters trophy on Sunday.
The 19-time Grand Slam winner claimed his 94th title and sixth this year with an emphatic defeat of Nadal in the Shanghai final and is hungry for a first ATP Finals win since 2011.
"London is my priority now and I really want to win the World Tour Finals," the evergreen 36-year-old told Sky Sports. "I am very excited to have had the year that I have had and everything that comes from here is a bonus.
"Finishing the year as world number one is a long shot, and I don't think it will happen but if I play like this, who knows? Maybe I will get close again."
Shangai was Federer's first tournament since the U.S. Open and the confidence he gained from his opening matches helped him through a taxing schedule.
"It's been a tough week, five straight matches is always a test and a challenge for anybody's body, especially with the pressure rising," he said.
"I felt I was playing well all week and that settled my nerves because I was returning well from the (opening) match here against (Diego) Schwartzman.
"The serve only got better and I saved the best for last ... In a way, not surprising because I felt good all week -- I was ready."
The Swiss next headlines his home Basel International starting October 21.