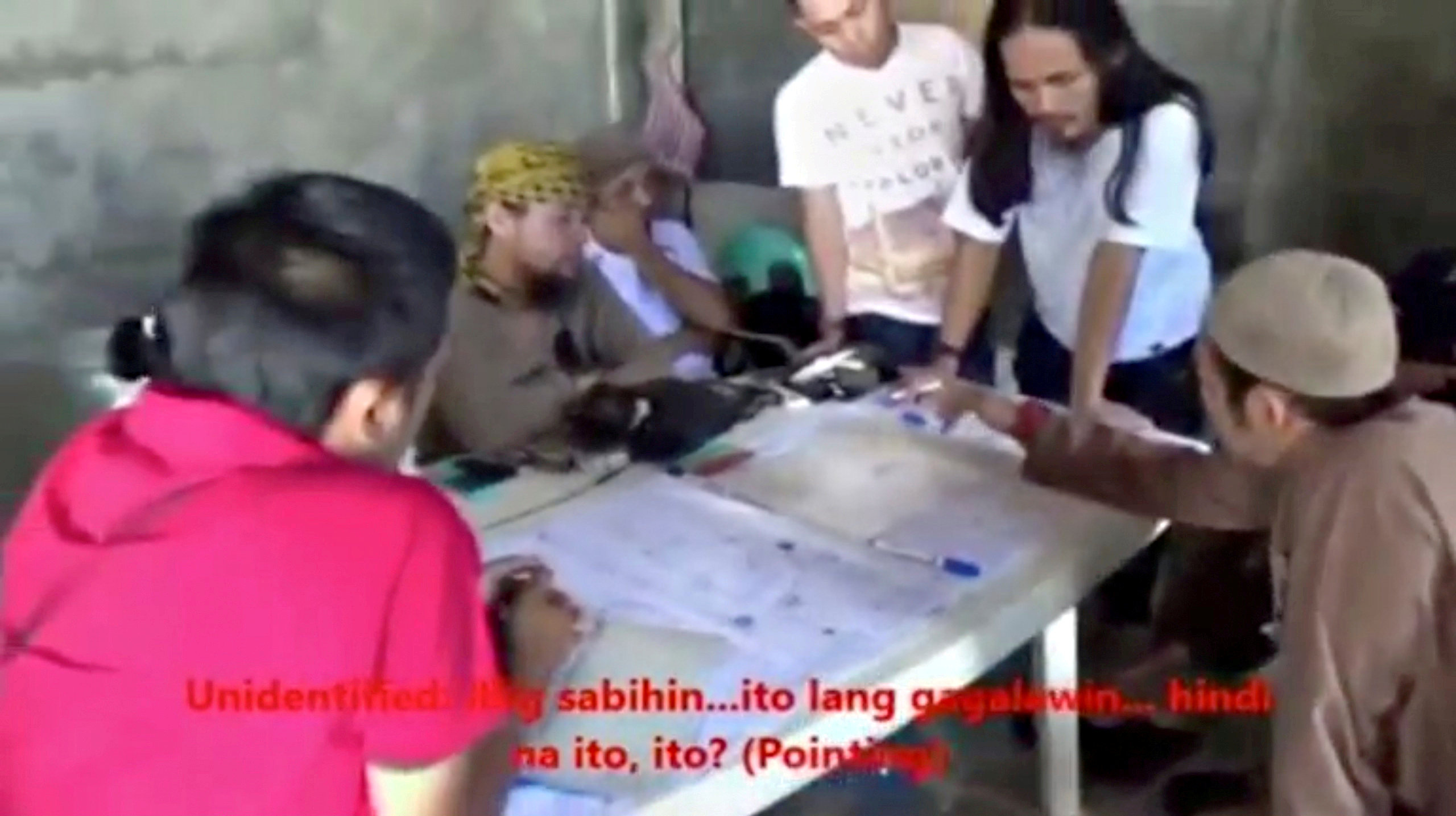 Manila: Philippine troops killed two top commanders of a militant alliance in an operation in southern Marawi City on Monday, authorities said, a big boost to a military battling the spread of IS's radical ideology.
Isnilon Hapilon, IS's anointed "emir" in Southeast Asia, and Omarkhayam Maute, one of two Middle East-educated brothers at the helm of the militant alliance, were killed in a raid on a building in Marawi and their bodies had been recovered, Defence Secretary Delfin Lorenzana said.
"Following their operational plan, they (troops) were able to go this morning... they were killed," Lorenzana told reporters.
He said the operation was planned after a former captive of the rebels disclosed the whereabouts of the leaders on Sunday.
"She was able to confirm the presence of Isnilon and Maute in that particular building," he said.
The United States has for years offered a bounty of up to $5 million for the elusive Hapilon over his activities as a faction leader of Abu Sayyaf, a group notorious for kidnapping, piracy and for beheading hostages, among them foreigners.
Experts say Hapilon is a hardline ideologue who took fighters from his faction to join forces with the Maute group, a well-funded, family-led extremist clan on the island of Mindanao that emerged on the scene only last year.
The deaths of Hapilon and Maute will be a major win for a military criticised for its slow progress in retaking Marawi and the ease at which rebels laid siege to it on May 23, and then held the heart of the city for nearly five months.
Abdullah Maute, the group's military commander, was reported killed in August, though no body was found. Lorenzana said the military was trying to locate another key operative, Malaysian Mahmud Ahmad.
The leaders have been central to rebels regrouping, re-arming and recruiting after previous clashes over the past two years, during which they grew stronger each time.
Armed forces chief General Eduardo Ano said the Maute group was finally defeated.
"This is the end of Maute group because this is the centre of gravity of the group," he said of the alliance.
"It will now crumble and we are seeing the end of the conflict."
But Rommel Banlaoi, head of the Philippine Institute for Political Violence and Terrorism Research, said that may not be the case, and warned of retaliatory attacks from deputies of the leadership, who would assume control.
He described Monday's operation as a "tremendous setback" to IS loyalists, but said security forces should avoid complacency, improve intelligence and tackle recruitment.
"We have seen many times in the past, the death of key leaders will not prevent the terrorist organisations from wreaking havoc," Banlaoi told news channel ANC.
Hundreds of thousands of Filipinos have been displaced by the fighting, which authorities say has killed 813 rebels, 47 civilians and 162 military.
The alliance, known as Dawla Islamiya, has been bolstered by fighters from countries that include Malaysia, Indonesia, Singapore and some Middle East states. Experts say foreigners have been instrumental in funding and recruiting, preying on vulnerable youth, as shown by the presence of teenagers and child soldiers in Marawi.
The occupation has been the biggest internal security crisis in the Catholic-majority Philippines for years, compounding fears that IS's extremist agenda and its advanced recruitment methods are more prevalent than was previously imagined.
The insurgents have surprised the military by their organisation, combat capability and their endurance of months of ground offensives and devastating air strikes supported by U.S. and Australian technical assistance.
Lorenzana said Marawi could be retaken imminently, adding that 17 hostages were rescued on Monday. He said it was premature to discuss lifting martial law in Mindanao.
However, military chief Ano gave a different account of how Hapilon and Maute were killed, saying their presence was discovered during a hostage rescue.
He said an intense four-hour battle ensued overnight, which he said was "like the final stand", although he estimated about 40 rebels remained in the battle zone.