Oman expected to become largest exporter of gypsum in the world 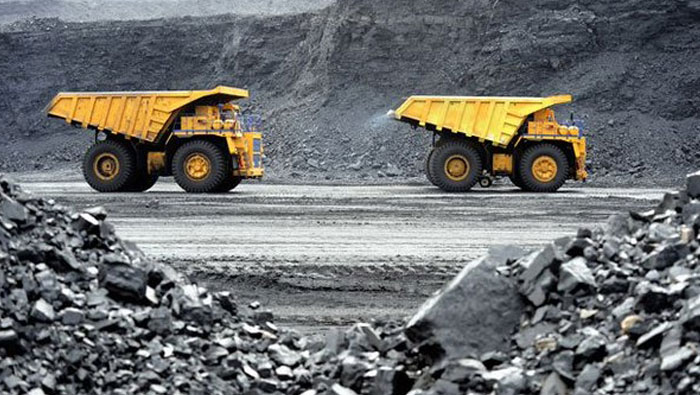 Muscat: Oman is on track to become the largest exporter of gypsum in the world by the end of this year, surpassing the current largest exporter Thailand, said Eng. Hilal bin Mohammed Al Busaidi, CEO of the Public Authority for Mining (PAM).
**media[753672]**
The growth rate of Omani gypsum exports reached 37 per cent, the highest growth rate in gypsum globally.
He said the export of Omani gypsum ore reached during the first nine months of this year 6.1 million tonnes, which confirms the competitive strength and high quality of the Omani gypsum ore, adding that it is expected to exceed 10 million tonnes at the end of 2018, after it was 4.6 million tonnes at the end 2016.
He added that this growth in gypsum exports will put the Sultanate as a global gypsum supplier in the coming years.
He pointed out that the Omani gypsum ore is characterised by purity, competitive prices, proximity to the consuming markets, and easy exportation through the sea ports of the Sultanate.
Eng. Al Busaidi said that the volume of gypsum exports jumped to 20 times over the past five years from an export of 0.30 million tonnes in 2010 to 6.4 million tonnes in 2016. He added that India, Japan, Taiwan, Indonesia, Vietnam and Bangladesh are the highest importers of Omani gypsum.
He added that the Sultanate has more than one billion metric tonnes reserves of gypsum, which puts it in an important position as a source of gypsum and enables it to meet the increasing global demand for gypsum.
Gypsum deposits are concentrated in the southern part of the Sultanate and in some northern regions of the Sultanate, notably in Al Shuwaimiyah, Thumrait, Sadah, Ghaba and Buraimi.