Working with Aamir Khan was an educational experience: Advait 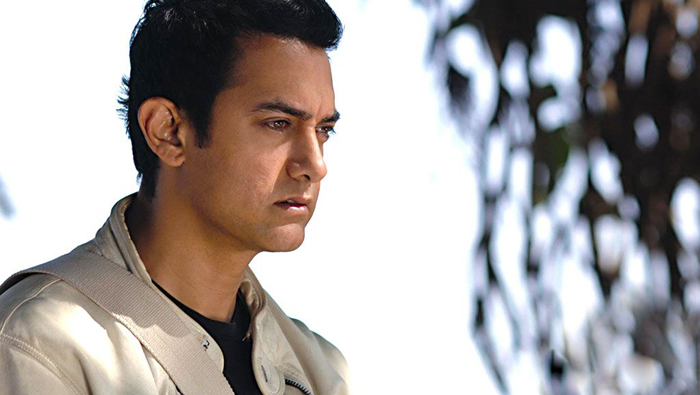 Mumbai: Aamir Khan's former manager-turned director Advait Chandan says managing the superstar's work was a great experience and he learnt a lot from the projects that were rejected. Advait closely monitored Aamir's career choices for last seven years, which saw the actor giving some of the biggest blockbusters such as "PK", "Dhoom 3" and "Dangal". He was a production assistant on "Taare Zameen Par" and then worked on "Dhobi Ghat" before turning Aamir's manager. He is now geared up for the release of his directorial debut "Secret Superstar".
In an interview with PTI, Advait says, "I sat in all his edits, narrations. I was there when he first heard 'Dhoom 3', 'PK' and 'Dangal'. I've also been there for 50 other films which no one knows about which got rejected. The films which got rejected taught me more about writing than the ones which were selected.
"... I understood what was it about these films which wasn't working. It was an educational experience to work with him. It was pure blessing."
Aamir serves as a producer on "Secret Superstar" and also features in the film. His contribution to the finished project, Advait says, is immense. "You can't even calculate how much his contribution is. It's at every level. It's amazing how much support he has given me. The look of the film, the pace, how to achieve a certain thing. His contribution is so immense I can't even pin point it."
Advait says there was never a temptation to increase the length of Aamir's role in his directorial debut. "The only one way to turn him on is a good script. This script required him to be there for a fixed duration. Had I increased it and messed with the internal balance of the film, then pitched it to him, he would've turned it down. The script wouldn't have worked."
Written and directed by Advait, "Secret Superstar" chronicles the story of a child who aspires to be a singer. The director says the film is "extremely personal" and draws a lot from his life.
"A lot of girls today face that problem way more than the guys, where you're not allowed to dream. A lot of people aren't allowed. It's also about this relationship between a mother and a daughter. That's where I feel it's really personal," he says.
"Somewhere it has got moments which my mother and I have shared, a line which she may have told me. The film in its totality isn't about my mother, but it has got shades of my life. It's extremely personal," he says. "Secret Superstar" is scheduled to release on October 19.