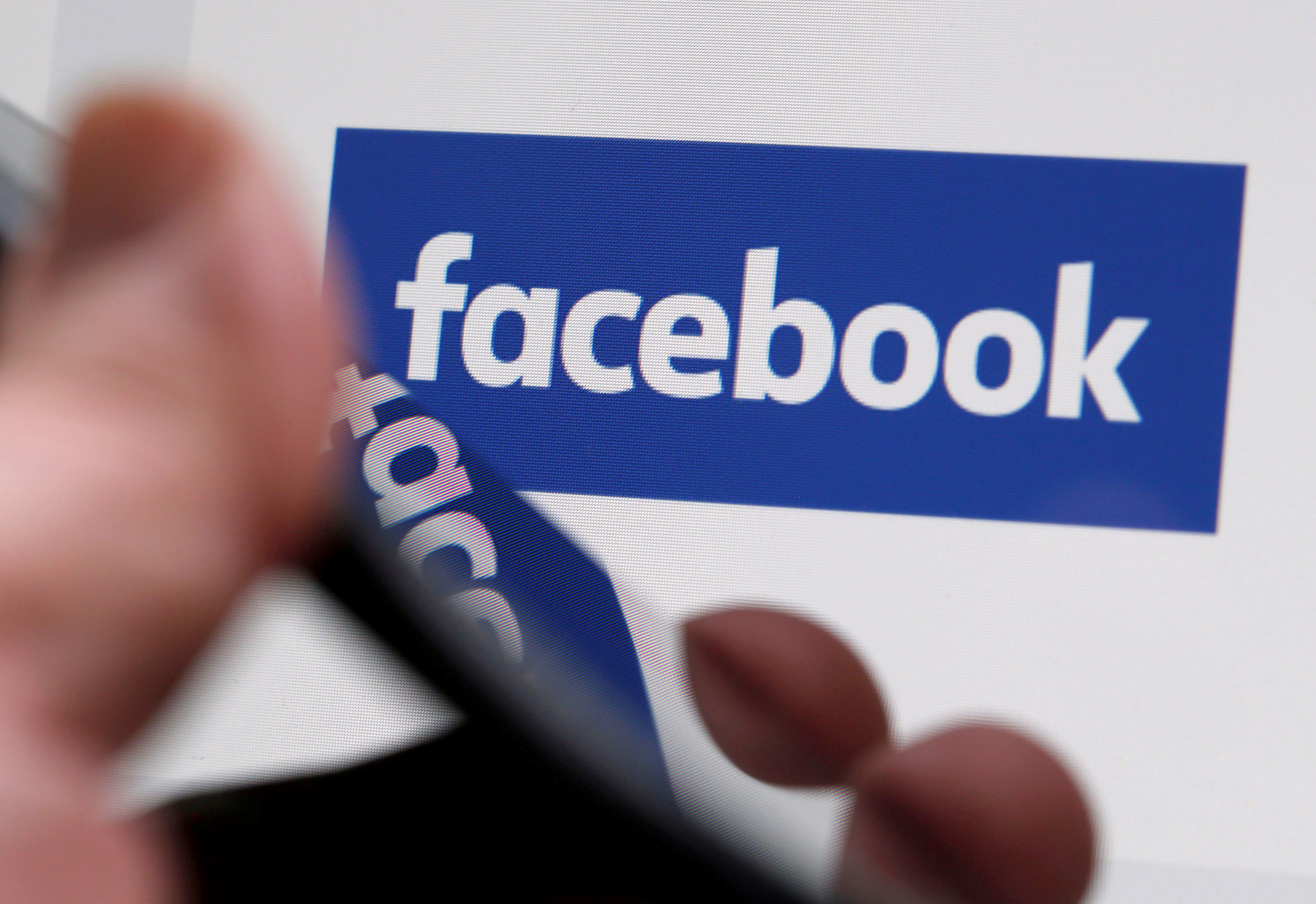 San Francisco: Facebook on Friday launched a service through which its US users can order food for take-away or delivery directly through its app or website.
Facebook said it has partnered with restaurants including Chipotle Mexican Grill, Jack in the Box, Five Guys and Papa John’s International.
The company said in a blog post that it has also signed on food ordering services such as EatStreet, Delivery.com, DoorDash and Olo.
Users will have to go to the “order food” section on Facebook’s “explore” menu, which will show them a list of participating restaurants in the vicinity through which they can place their order.
A year back, the company has said its US users would be able to order food through a restaurants’ Facebook page.
Facebook’s shares were up nearly one per cent in early trading on Friday. Shares of food order and delivery service GrubHub dropped nearly 3 per cent.
GrubHub’s shares had also dropped last month after Amazon Restaurants teamed up with Olo, whose network of restaurants includes Applebee’s and Chipotle.