Bitcoin rockets above $5,000 to all-time high 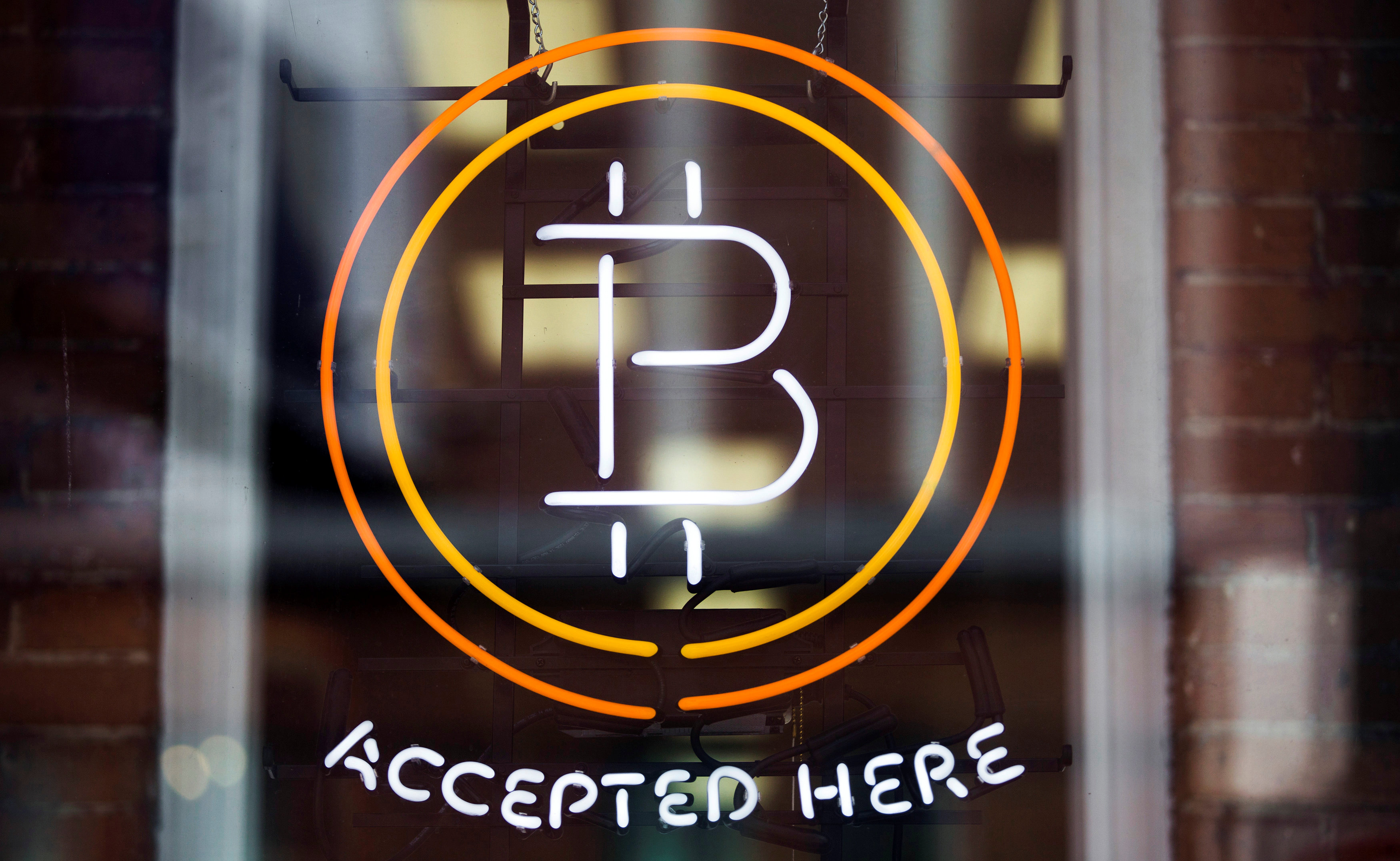 London: Bitcoin smashed through the $5,000 barrier for the first time on Thursday, jumping as much as 8 per cent on the day as investors shrugged off the latest warnings on the risks of buying into the booming cryptocurrency market.
Bitcoin, the biggest and best-known cryptocurrency, has chalked up a more than fivefold increase in price this year.
Typically for bitcoin, which at less than nine years old is still highly volatile and illiquid compared with traditional currencies and assets, the precise reason for its recent tear was unclear.
Upcoming splits in its software, reports that Goldman Sachs is considering offering bitcoin trading, rumours that China could ease restrictions, and even a political crisis in Spain’s Catalonia region were all cited by market-watchers as reasons for the rally.
But the main factor could simply be demand from investors wanting ‘in’ on a market that has provided gains exceeding those of any other currency in every year bar one since 2010.
“People are just wanting to be part of it,” said Ryan Nettles, head of FX trading and market strategy at Swiss bank Swissquote, which launched bitcoin trading two months ago. Nettles said interest had been much higher than anticipated and has come from banks, hedge funds and brokers.
“The interest really stems from the media hype,” he added.
On Wednesday Russian President Vladimir Putin warned of the “serious risks” surrounding the nascent market, while Russia’s central bank said it would ban cryptocurrency trading websites.
But that was not enough to put investors off, with bitcoin rallying around 10 per cent since then.
Data released last week from SEMrush, a search engine data analytics firm, found the price had a 91 per cent correlation with Google searches on bitcoin, suggesting that all news — whether negative or positive — drives up demand, even if bad news can have a temporary negative effect.