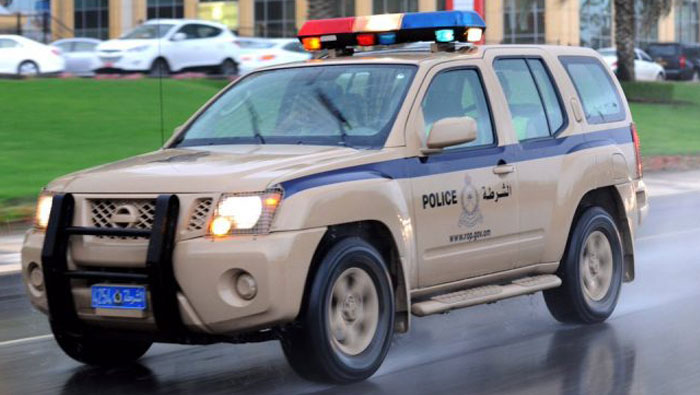 Muscat: One hundred and thirty-two (132) suspects were arrested in robbery cases for the entire month of September, according to police.
An official source in the Royal Oman Police said: ''132 suspects were arrested last September, committing 126 theft crimes in various governorates of the Sultanate and referred to the judicial authorities''.
The Royal Oman Police Commends the cooperation of citizens and residents in the detection of such crimes, stressing the need to take the necessary precautions to secure their property.
Last month, four Omanis were arrested for assaulting and robbing a petrol pump worker in Shinas. The accused entered the office of the worker, beat him and robbed him of more than OMR700.