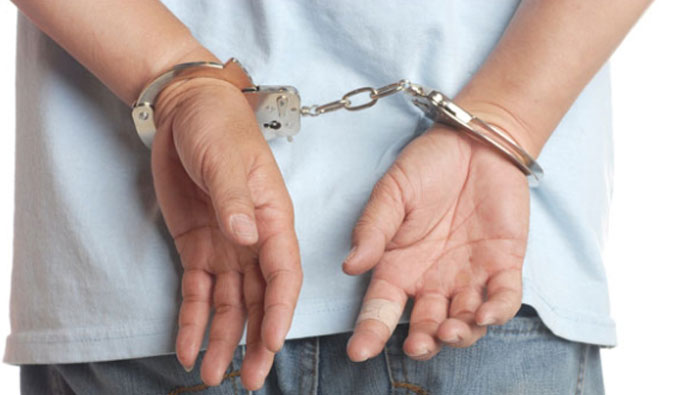 Muscat: A drunk Omani man who threatened to kill his parents has been arrested, the Royal Oman Police announced.
Also read: ​Two held for illegal alcohol sales in Oman
"Members of the Special Tasks Unit in Khasab, in collaboration with the Anti-Narcotics and Psychotropic Substances Department and the Department of Criminal Investigation, led by the Musandam Police, managed to arrest a citizen on death threats in the Lima Wilayat Khasab," Royal Oman Police said.
"Lima police received a complaint from a citizen that his parents had been threatened to be killed by his brother while he was drunk. His brother had firearms and white weapons in his room and he feared that his parents would be harmed. The police immediately moved to the site to evacuate the house and deal with the defendant," the ROP statement added.
Last month, a woman was arrested for threatening to kill her husband on a private radio station.
Threatening to murder is a felony (charge).
The accused was arrested and brought to the Dibba police station to complete the legal proceedings.