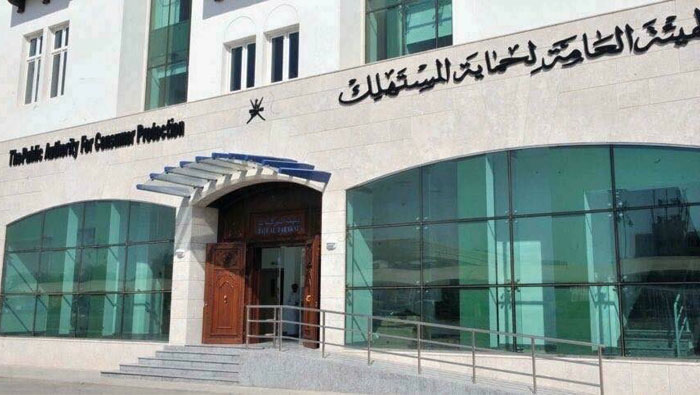 Muscat: Two Asians nationals were sentenced to 18 months in prison and fined OMR17,000 for selling rotten poultry, the Public Authority for Consumer Protection announced.
The preliminary court in Izki issued a judgment against two Asian nationals accused of trading, selling and storing rotten goods.
The accused were sentenced to custody and were fined a total of OMR17000, and will face deportation on completion of their sentences, the court ruled.
PACP received a report from a consumer who bought a carton of chicken from a poultry company in Wilayat Izki. After opening the carton, the consumer found a different type of chicken from the trademark written on the outer carton in addition to the poultry being beyond its sell-by date.
After reporting it to the appropriate authorities, PACP visited the company headquarters to verify the consumer claims.
After the inspection of the site, refrigerators were found with 29 cartons of expired poultry. They had also manipulated the weights and dates on their products.
The case was referred to the Public Prosecution in Izki to take the necessary action and was then referred to the Preliminary court in Izki.
"The court ruled that the defendants be convicted of selling corrupt goods, violating the credibility of the transaction, supplying the consumer with incorrect information, storing expired goods that are not suitable for human consumption in food outlets.
"On the first charge, the defendants were sentenced to six months in prison and a fine of OMR 5,000 each. On the second charge, the accused were sentenced to one year in jail and fined OMR2,000 each. On the third charge of supplying consumers with incorrect information, the court ruled that the first accused pay a fine of OMR2,000. On the fourth charge of storing expired goods that are not suitable for human consumption in food outlets, the defendants were fined OMR1,000."
After completing their sentencing the accused will be deported permanently from the country, the court ruled.