Ibri is getting its own tourism festival. Here's why you should attend 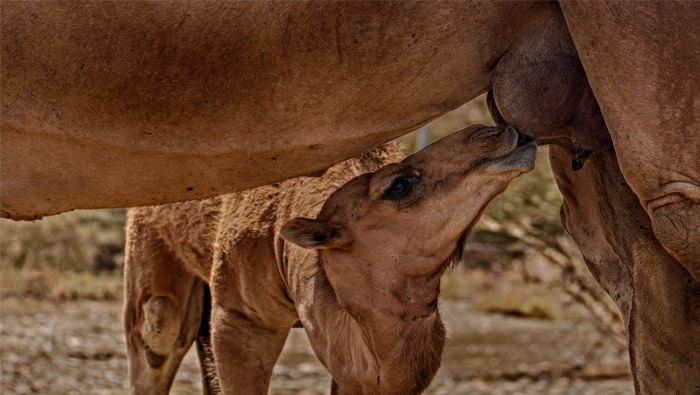 Muscat: A tourism festival to be held in Ibri on October 10 will highlight the tourism, heritage, cultural and economic value of the city and the surrounding region.
“Ibri festival is organised by a number of local, public and private institutions, entrepreneurs, small businesses, as well as some volunteer teams,” said an official. He added that the festival will include a number of activities and various tourist events.
Ibri is one of the regional centres in west Oman. It is located 279 kilometres away from the capital city Muscat, and visitors to the Ibri festival can enjoy many traditional and cultural events, chief among them being a camel race.
This authentic Arab sport is especially famous among people residing in the Arabian Peninsula, where camels compete at speeds of up to 64 kilometres per hour on tracks specially built for this kind of race.
“Camel and horse races are one of the most beautiful events in Ibri; it’s a great opportunity to take some amazing photos and show people one of our traditional events that we are proud of,” said Huwaishal Al Shkili, an Omani photographer.
Ibri also contains a number of high and flat lands, which makes it unique for camping. “I personally enjoy camping in Ibri,” said Mohammed Al Skiti, another photographer. “It has everything you might need, plus the landscape in the area is breathtaking. The city aside, Wadi Damm is also a popular tourist hotspot. It is located near Al Ayn village, about 45 kilometres from Ibri city. It is a seasonal wadi, and mainly relies on rain, but what makes it special are its rocky formations sculpted by erosion.”
History buffs will also be sure to love Ibri: the city is within reach of many historical and archaeological sites, such as the ancient Bat Tombs, which go back to the Um An-Nar period, dating to the third millennium BC. Ibri Castle was built 400 years ago and is located in the centre of Ibri city, adjacent to its old market, in A’Dhahirah Governorate. This castle contains a historical mosque and four gates that date back to its original foundations. In 1988, the Bat Tombs were only the second Omani site to be included on the United Nations’ World Heritage list.
Before leaving Ibri for your next destination, don’t forget to shop at the Ibri souq, which is an important landmark and an active economic and tourism centre. It is the largest souq in the A’Dhahirah Governorate,
The souq is built in an architectural style reminiscent of ancient Islamic souqs, and is characterised by its specialised sections, which have gold and silver shops, popular Arab souvenirs and a dedicated area for the sale of animals.