With Salman, 'Race' franchise will be different: Jacqueline 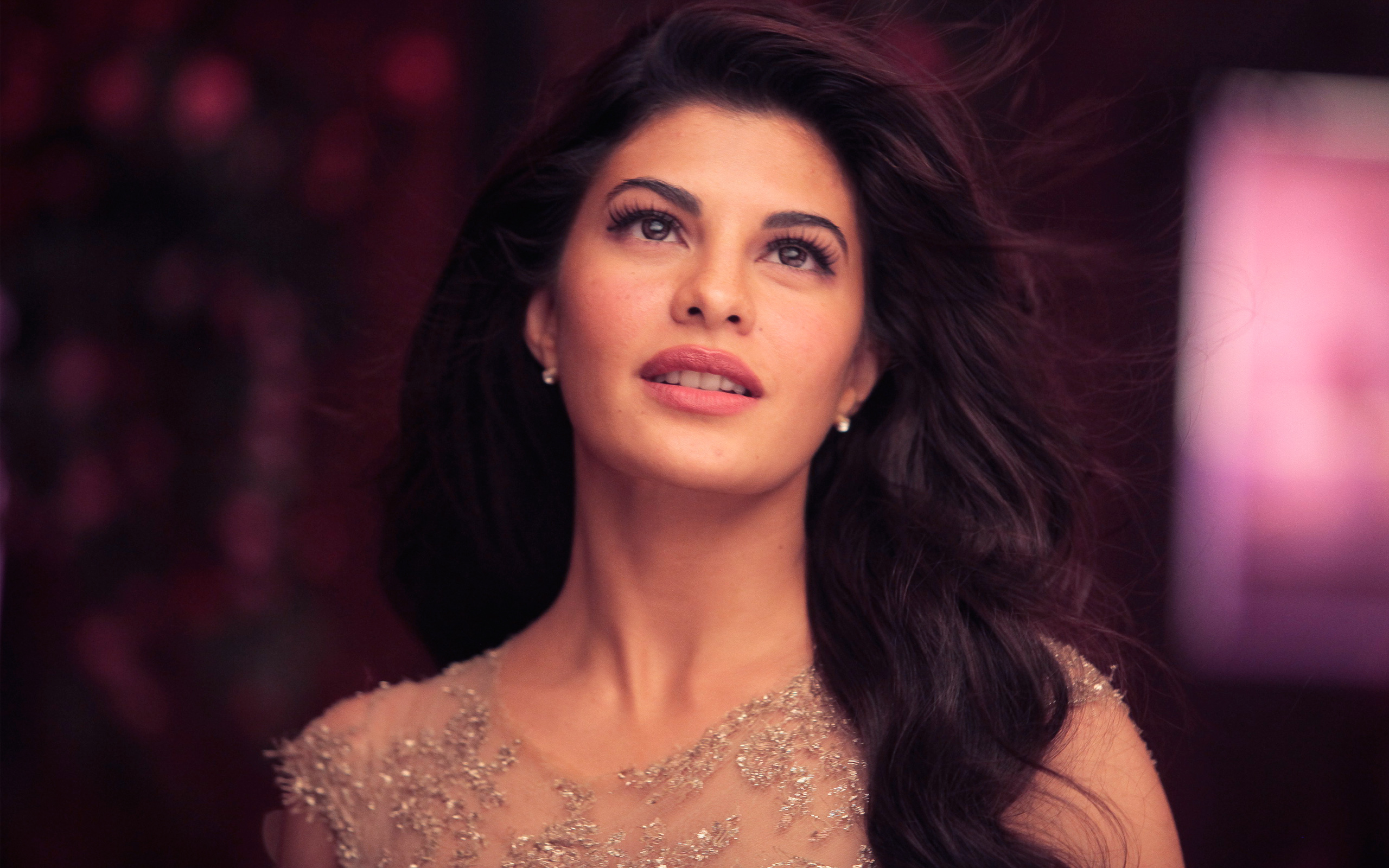 Mumbai: Actor Jacqueline Fernandez said she is excited to be a part of "Race 3" and now that superstar Salman Khan features in the film, the latest movie will have a "completely new take" on the franchise. Jacqueline starred in "Race 2" and will also feature in the franchise's third installment.
"Race 3" will see Salman join the franchise for the first time and will be directed by Remo D'Souza. Previous two parts were helmed by Abbas-Mustan. "It's nice that all the characters (in the film) have a shade of negativity. They all appear negative, till you see who is actually the good guy.
"Now that we have Salman onboard as well and Remo directing it, the film is a completely new take on what the 'Race' franchise was. It will be exciting," Jacqueline told reporters here last evening. The "Judwaa 2" actor said her role in the crime-thriller is challenging and she is looking forward to it.
"I am excited about this role as shows me in a different light. I can say this with a lot of honesty because I am finding the role quite challenging to do. I am excited to be the part of the franchise again, after 'Race 2'." She was speaking at the unveiling of season 2 of 'Body Optix' of denim brand Lee.