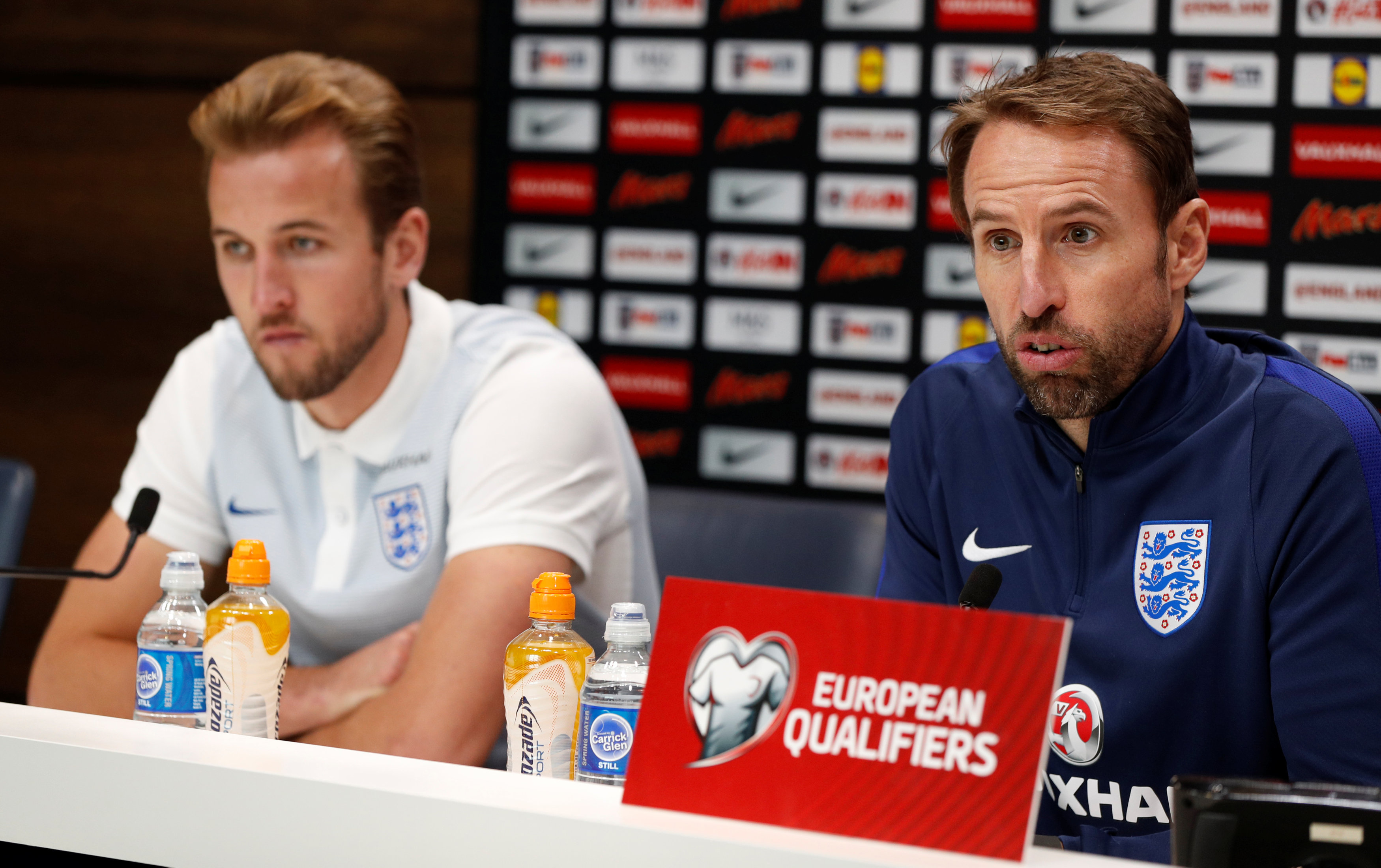 London: England striker Harry Kane is confident he will not be weighed down by the added responsibility of being named captain for Thursday's World Cup qualifier against Slovenia at Wembley.
Kane, who scored 13 goals for club and country last month, said England had plenty of leaders in the side irrespective of who wore the armband.
"For me personally nothing really changes," the 24-year-old told a news conference on Wednesday, after manager Gareth Southgate named him skipper for the Slovenia game.
"I will go out there and try and do my job for the team, try and score goals and try and win the match. I don't think having an armband on your arm makes any difference to how you play or if you score goals or not."
Southgate has yet to name a permanent captain of the team and Kane, who has filled in on a couple of occasions, said it did not matter as long as everyone kept working together.
"Whoever wears the armband, there's plenty of us who will speak up and try and help each other... and when things get tough we will be there for each other," he said.
Southgate praised Kane's leadership but said he was happy to keep sharing the armband among different players.
"The important thing was when we looked at the group of players... we saw potential leaders, but lads that haven't necessarily had experience of leading," the manager said. "Sharing the responsibility... I think that's key."
England need one win from their two remaining matches to seal top spot in Group F and automatic qualification for next year's World Cup in Russia. Southgate's men travel to Lithuania for their final qualifier on Sunday.