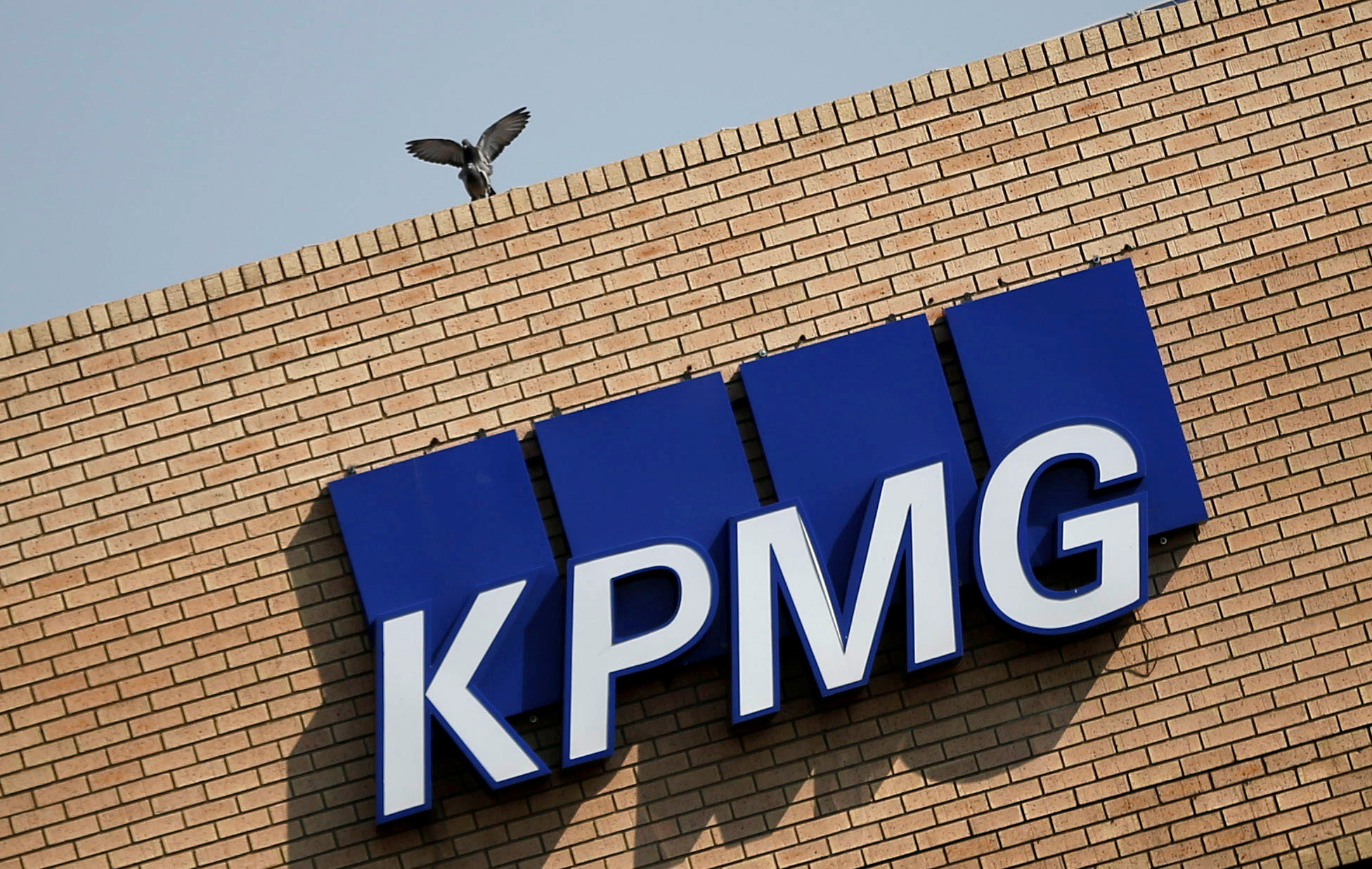 Johannesburg: The African arm of Germany's Munich Re has dropped KPMG as its auditor, the latest company to distance itself from the accountancy firm entangled in a scandal involving friends of South African President Jacob Zuma.
KMPG sacked its South African leadership last month after it found work done for companies owned by the Gupta family — a trio of Indian-born businessmen with close ties to Zuma — "fell considerably short" of its standards.
"It is well known that KPMG has faced some reputational and credibility challenges," Munich Re Africa's CEO Nico Conradie told Reuters. "I don't want to accuse them of anything but we just felt that it would be better for us if we are dealing with a new auditor in 2018".
Munich Re's decision was taken last Friday, Conradie said, weeks after the reinsurer's director, Iraj Abedian, quit, protesting over the board's decision to wait for the outcome of KPMG's internal investigation before taking any action.
Sasfin and Hulisani, both relatively small companies based in Johannesburg, said last month they would drop KPMG as their auditor, while the South African parliament has also said it would no longer use the firm.
Big financial clients such as Barclays Africa and Standard Bank are considering too whether to ditch one of biggest and most influential names in accounting.
A source with knowledge of the matter at one of South Africa's big four banks said the bank had received letters from major South African clients telling it to cut ties with KPMG.
The bank's response was to tell KMPG it had to show it had "done everything in its power to cut out the rot," including commissioning a fully independent external audit rather than the internal review it has conducted so far.
"The basic message is 'You guys can't mark your own homework'," the source said.
But the South African central bank has told the big four lenders they cannot fire KPMG because it might undermine financial stability, two sources told Reuters last week.
KPMG is one of several high-profile international companies facing questions about its work for the Indian-born Gupta brothers, who have been accused by an anti-graft watchdog of unduly influencing the awarding of government contracts.
The Guptas and Zuma deny wrongdoing and say they are victims of a politically motivated witch-hunt. The Guptas and their companies have not been charged with any crime.
KPMG, whose local unit traces its roots to Johannesburg's gold rush days in the late 19th century, is under investigation by industry watchdog Independent Regulatory Board for Auditors.
The regulator's chief executive Bernard Agulhas told lawmakers in Cape Town on Tuesday his office would fast-track the inquiry.