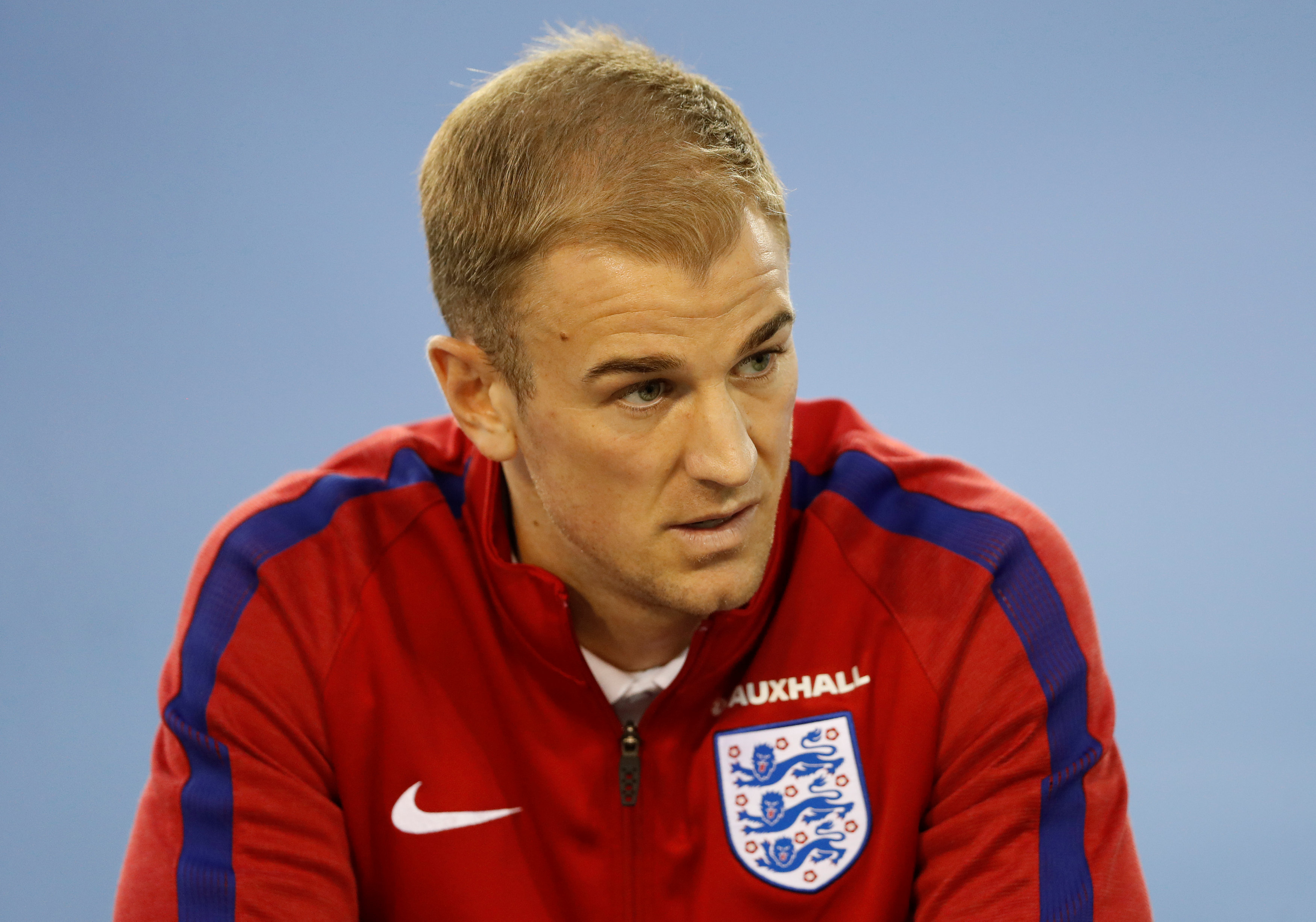 London: Harry Kane is on a goal-scoring hot streak in the Premier League and the England striker has already established himself as a top player regardless of his season's tally, goalkeeper Joe Hart has said.
Kane, who is set to lead the line for England in their World Cup qualifier against Slovenia on Thursday, has scored six goals in seven league games and five times in the Champions League for Tottenham Hotspur.
The 24-year-old's brace against Malta swelled his haul for club and country to 13 goals last month, a feat that has raised Kane's stock in international soccer.
"Whether he keeps his form, scores 40 goals or ends up with 20, he is still a top player and we are lucky to have him," England goalkeeper Hart told British media ahead of the game at Wembley.
"Right now, Harry is hot. He has (Mauricio) Pochettino, one of the hottest managers in the world, who regards him highly and there are reasons for that.
"Harry will keep being Harry and he will keep scoring goals. As long as he is in my team, wearing an England badge, I want that to continue."
Hart felt Kane's secret was his simplicity in front of goal. The striker has made steady progress over the past two seasons for his club, scoring 25 and 29 goals to pick up the golden boot twice in succession.
"There is no real secret to him and that is the brilliance of Harry," Hart said.
"It is not dazzling skills... he is just one of the best out there. You know you will get a hard shot with Harry. If you give him half an inch he will get a strike on goal.
"He keeps scoring goals and you cannot ask for any more than that. Long may it continue in an England shirt."