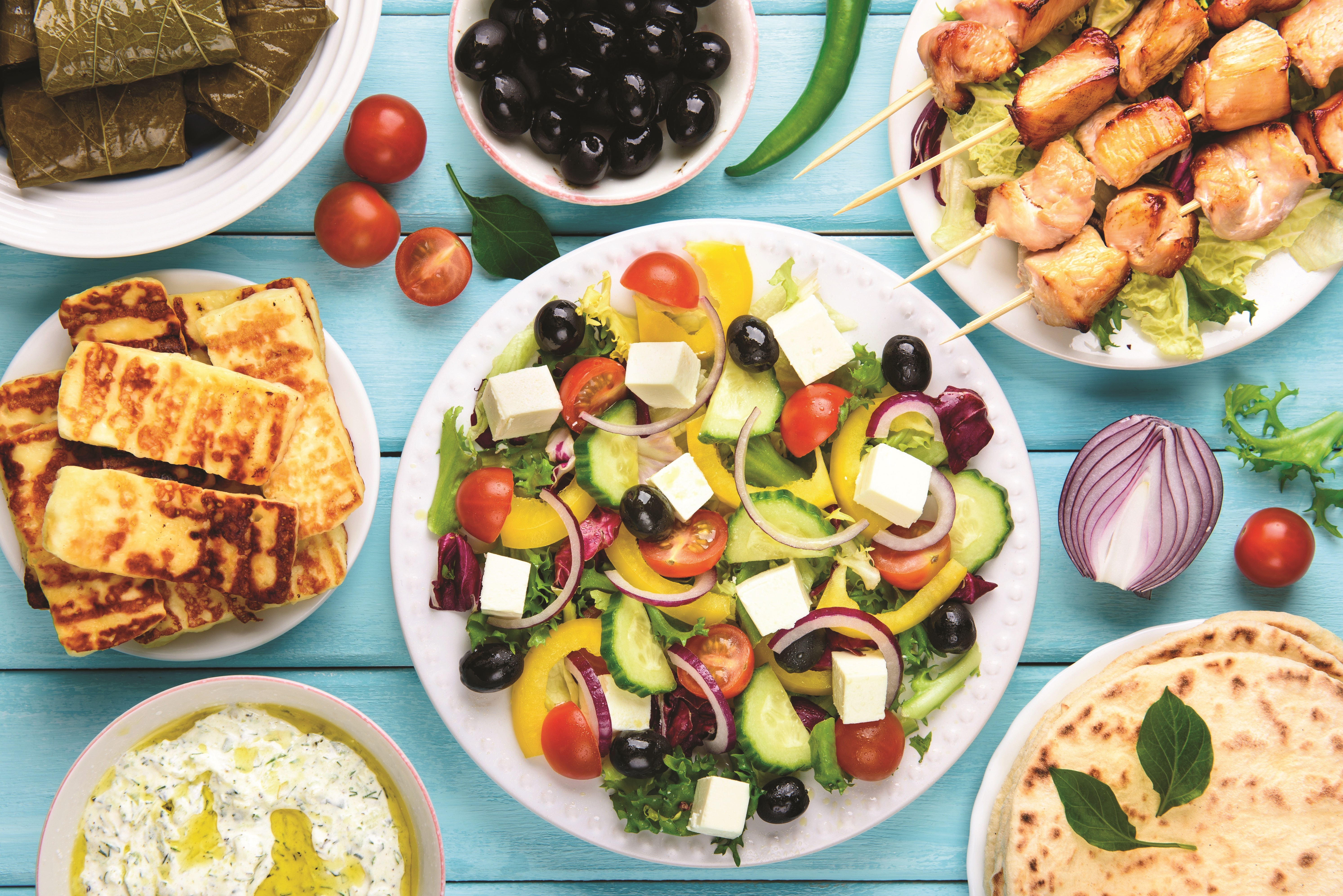 I’m not quite acquainted with the Greek culture or traditions except for Greek mythology that I would often read online or in comic books as a child. So obviously I hardly had any idea about Greek cuisine, which got me interested to visit Greek Way, Oman’s only authentic Greek restaurant.

Although my job requires me to try out a number of restaurants and cafés, I am the kind of person who gets comfortable in one place and makes it my home. It is usually the ambiance and the location that helps me decide such a place, but this time it was the people running this place that helped me make the decision.

Greek Way is a small, cosy Greek home (I say that because of the vibes) run by a husband who manages the business and the wife who prepares the most delicious meals. Although this place was started as a café where students from the neighbouring colleges could just come and chill and finish their homework, on public demand the menu started expanding to serve all kinds of Greek food.

The thing about Greek food is that it is not spicy at all, but that shouldn’t make you think it is bland as it is replaced with a lot of other spices including cinnamon, basil, original oregano, rosemary, and thyme. The Greeks don’t really have a staple diet, but most of their dishes contain potato either as French fries, or as mashed potatoes, wedges and more.

Vasileios Kalimeris, the owner, in a good humour told me that they don’t have the concept of healthy food, which is probably why Greeks are usually bigger in size. While talking to him, I was thrilled to have learnt so much about their culture just by being with him.

When he was telling how the Greeks are usually loud and prefer to chat and laugh even while eating, a customer entered the restaurant and Vasileios rushed to attend to him. He ended up sitting with him enjoying a hearty conversation. Later, he explained that all Greeks who come to the restaurant expect that kind of hospitality, otherwise it is considered rude.

Having learnt a good deal about the Greeks in general, I couldn’t wait to try out some of their dishes. One of their best selling meal is the Giros Pita and I just wasn’t surprised why. It is their closest equivalent to a chicken shawarma.

Another hit is Strapatsada, which is traditional Greek recipe for scrambled eggs. It is dipped in tomato sauce and served with feta cheese that is imported from Greece, and capsicum. The Greeks also like to use eggplant in their dishes and moussaka is one such thing.

It is ovenbaked eggplant with minced beef topped with homemade béchamel. Not a lot of their dishes have rice, but giouvarlakia is one of the few that is served as a thick textured soup with minced beef and rice meatballs dunked in it.

On popular demand, they have even started serving steak and lamp chops and interesting seafood with a Greek touch and a homey taste given to each one of it. One thing you need to remember, if the servers forget to tell you is that the portions are huge because the Greeks like their plates filled. So if you are not a heavy eater then make sure you don’t order too much. —[email protected]