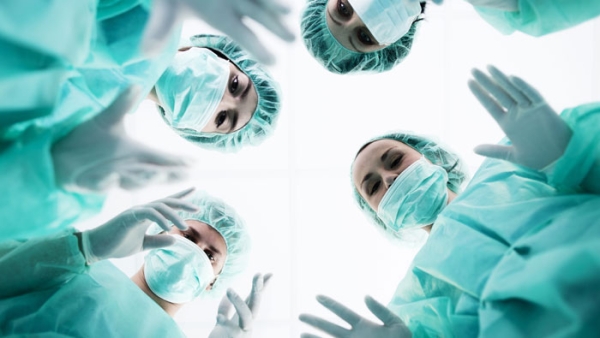 Muscat: More Omani doctors are needed in both the public and private sector, says the President of the Oman Medical Association.
“We have around 7,000 doctors in the government and private sector. Among them 32 per cent are Omanis,” said Dr Waleed Al Zadjali, president of the Oman Medical Association while addressing the lack of Omani doctors in the health sector in Oman.
**media[745577]**
Currently, there is no set Omanisation rate for the health sector. Since there is a shortage of doctors in the country, according to Al Zadjali, it will be very difficult to achieve a high rate of Omanisation. “In the government, it’s (Omanisation rate) not there but we are trying our best to cover that. But in the private sector, because we are lacking doctors, we cannot implement Omanisation,” he noted.
There are, however, plans to achieve a minimum rate of Omanisation, at least in the public sector. “Recently, we had a meeting with the Ministry of Manpower and we are setting the percentage of Omanisation, but it is very low, it is 3 to 5 per cent, he told Times TV in a live interview.
A large number of people visit Oman’s private hospitals every year. “The private sector is seeing repeated patients and visits to the clinic have become almost six million per year,” revealed Al Zadjali. While life expectancy in the country has jumped to 76 in the last two years, the number of patients seen each year has also increased.
“The main challenge is human resources and finances. We lack in hospitals, especially in the interiors. We are trying to cover by providing more clinics in the afternoon,” he said, noting that the government is taking steps towards boosting development in the sector.
However, Al Zadjali did agree that there is a lot of scope for improvement, especially with organ transplants that has led to numerous medical complications in the past. “We do kidney transplants, but for liver transplants people are going outside. We need a big centre for donation. We need to set a system, especially for accidents where people can bring organs,” he said.
According to Al Zadjali, the lack of awareness and ignorance among people is the main problem. Most people don’t realise that they can lead a perfectly healthy life with just one kidney.
In fact, Al Zadjali said they are more cautious and have adapted a healthier lifestyle after donating. “We need to set a system, especially for accidents where people can bring organs. People should know that they can live with one kidney and they’re helping people,” he said.
The Ministry of Foreign Affairs had issued a warning to those travelling abroad for organ transplants after many Omanis became victims of failed transplants and surgeries abroad.
There have also been cases of Omanis falling prey to organ trafficking.
Oman is one of the six major organ importers in the world, according to the World Health Organisation. “There should be a system to cover or protect them. It is internationally banned to buy organs, but people are still doing it outside,” he said.