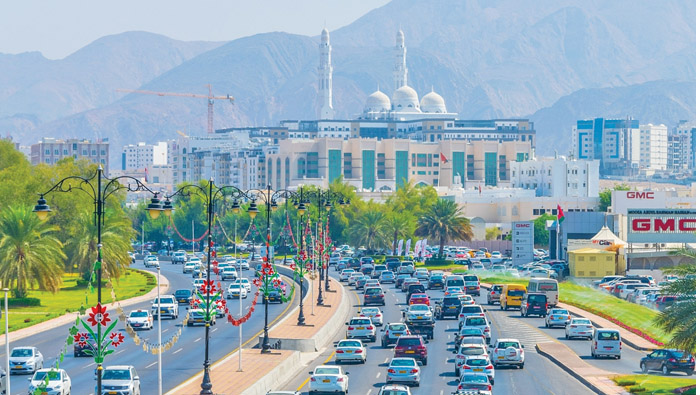 Muscat: The Sultanate’s roads have become more safe and yesterday’s front page article of the Times of Oman (October 2) headlined ‘Oman’s road safety in league of shame’ was inaccurate as it was based on old data.
The Times of Oman is happy to issue the following statement: “We apologise for the misrepresentation of the data, and all the reports have shown that Oman has made big progress and efforts in road safety.
“All figures which we followed through the years were reported in our paper, show a decrease in numbers of accidents and injuries and fatalities.
“The statistics show that there has been a decrease in the number of accidents by 71 per cent since 2012. Injuries have gone down by 23 per cent and deaths by 52 per cent since 2012. This is because of huge efforts conducted by the government, the Royal Oman Police and the public.”
The article was mistakenly based on a World Health Organisation report published back to 2015, which itself featured older data from previous years, and did not take account of the major strides forward in road safety to the present date.