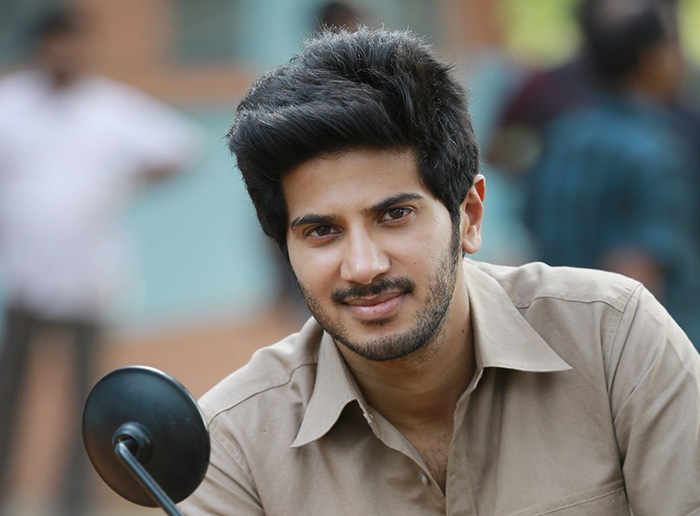 Chennai: Filmmaker Bejoy Nambiar says his upcoming directorial venture "Solo" was a challenging project and it would have been impossible for him to make the film without his team's support. Starring Dulquer Salmaan in four different roles, the movie is an anthology of four stories on elements of earth, fire, water and wind. In an interview with PTI, Nambiar says, "Shooting a bilingual is extremely cumbersome. It takes a toll on you and your team equally. But it's more challenging for the actor who has to switch on and off between two languages back to back.
"The film has a layered screenplay with subtexts. One guy is a musician who stammers, the other one is an army man with an aggressive temperament, the third one is an intense gangster and the fourth one is a regular guy." The director says Dulquer worked hard and rehearsed a lot for all the four characters.
"For the stutter role, I kept sending him voice notes on the dialogues about the kind of rhythm he should try and do. And Dulquer figured out a different rhythm for the character, which has come out well. For the gangster part, he rehearsed for the action and made sure that it looked authentic. He's committed to the job and never lets go of anything. And it shows in his body of work."
Nambiar says making the film was a learning and life changing experience for him. "With a bilingual, you can widen the base of the movie and reach out to more people. This makes the whole effort worth it. If your core team is good, then everything goes well.
"I needed a team that will stand by me throughout the shoot and I had set the tone from day one. Our energy levels never dropped. We maintained the same intensity for every schedule and everyone was on their A-game," he says.
The director worked with three different cinematographers and 11 composers to get a distinct soundtrack and diverse tone for each story of the film.
"It was overtly ambitious to attempt something like this. And I'm happy that we have not cut corners anywhere. We have even gone beyond what we wanted. I thoroughly enjoyed the entire process and had a ball doing this project."
Nambiar, who assisted Mani Ratnam in "Kaatru Veliyidai", says he would surely be a part of his mentor's next multi-starrer project too.
"I keep asking him about the shooting schedules whenever he starts a film. I missed out working on 'Kadal' and 'Ok Kanmani' because of my previous commitments. But now I've made sure that I'll find out his schedule first and then plan my work accordingly. I just force myself in when it comes to him. I attribute my entire filmmaking skills to Mani Ratnam," he says.
Also featuring Neha Sharma, Sruthi Hariharan, Sai Dhanshika, Dino Morea, Sai Tamhankar and Arthi Venkatesh in important roles, "Solo" is scheduled to hit screens on October 5 in both Tamil and Malayalam.