Sonakshi and Diana team up for 'Happy Bhag Jayegi' sequel 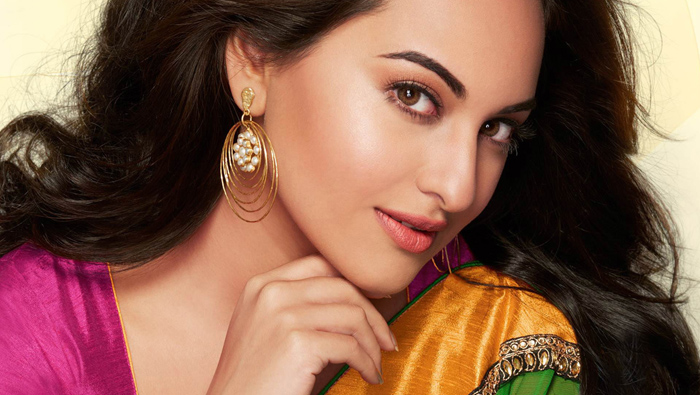 Mumbai: Eros International and Aanand L Rai's Colour Yellow Productions are working on the sequel to "Happy Bhag Jayegi" and the team has roped in Sonakshi Sinha and Diana Penty to star in the film. Titled "Happy Bhag Jayegi Returns", the film will feature Sonakshi as the new Happy, along with the original character, played by Diana.
"I'm thrilled to be on board of this really positive, vibrant and most importantly happy film unit. I loved the first part and I hope this one is bigger and better in every way. Can't wait to start shooting!" Sonakshi said in a statement. The movie goes on floors in Punjab this month.
"'HBJ was a special film for me, so being part of HBJ Returns is like going back to family! HBJ was a fun, roller-coaster of a ride and I'm sure this one is going to be as much of a riot! I'm looking forward to the shoot," Diana said.
"Happy Bhag Jayegi", directed by Mudassar Aziz, released last year in August. It also featured Abhay Deol, Ali Fazal and Jimmy Shergill.
"'Happy Bhag Jayegi' was a cross-border comedy of errors featuring humorous characters and now we are happy to announce the sequel that has Diana passing on the happyness quotient to Sonakshi. Excited to have her on board," Rai said.