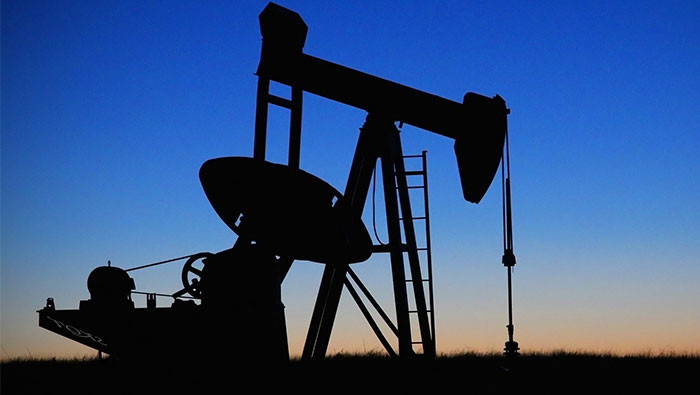 Muscat: Sniff and Scurry, the characters in the 90s classic, “Who moved my cheese?” by Spencer Johnson, are of relevance to energy firms and hydrocarbon-based economies today. Both these characters sniff out the change early and scurry into action against Hem, who denies and resists change due to fear and over optimism.
The emerging structural changes in energy markets are near realities. Oil, within the energy space, is facing unprecedented challenges due to efficiency improvements, substitutes, options in mobility, environmental regulations and disruptive technologies. Oil demand has already peaked in seven of the 10 largest consuming economies, says Ronald Berger, a consulting firm. It is a testing time for this matured sector, which enjoyed steady market growth and technology development (except for shale).
**media[745408]**
Management of price volatility and investments alone is not sufficient for the future. It is not an end of world for oil, but a warning sign for course correction. Oil will continue to be major source of primary energy for few decades, but with declining share in the energy basket.
The global economy is getting less energy intensive due to the dominance of the services sector, efficiency gains and technological innovations. BP energy outlook estimates global GDP doubling, whereas energy demand will increase by only 30 per cent over the next 20 years. Events impacting oil will have a knock on effect on the energy sector and vice-versa.
Efficiency focus triggered during the peak oil prices has resulted in substantial savings. As an example, the global average fuel economy for light duty gasoline vehicles improved from 8.5 litres/100 kilometres (l/100 km) to below 7 l/100 km in the last decade and it is declining further. The efficiency of power plants, domestic and industrial systems and reduction in subsidies has also led to a decline in energy demand.
Almost all auto majors have rolled out plans for Electric Vehicles (EVs) and policy makers are competing to announce datelines for EVs in their countries. Announcements and plans can be void, but market compulsions and directions are apparent. Mckinsey & Company forecasts four mobility mega trends—autonomous, connected, electrified and shared—will have a game changing effect on the automotive market. EVs accounted for around a million of the total car population of 1 billion as of 2016. In the next 20 years, EVs are estimated to reach more than 100 million or around 6 to 7 per cent of the total number of cars.
China, the fastest growing car market, was the largest market for EVs in 2016. The cost of batteries, which fell rapidly from $1,000/Kwh to $226/Kwh in the last six years, is expected to hit sub-$200 levels shortly. This gives strong impetus for levelling the total cost of ownership without subsidies. Fast growing developing markets, such as China, would adopt to EVs quickly. EVs alone would impact demand by 1.5 mbpd, combined impact of all megatrends can go up to 3 to 4 mbpd by 2035.
All the long-term forecast for energy market points towards an increase in market share of natural gas, being an environmental friendly source for power and increasing use of petrochemicals. Natural gas would gain policy and regulatory support for substituting coal.
Solar and wind renewable sources have registered an impressive growth in last five years. Total capacity of both nearly doubled from 380 GW (gigawatts) to 790 GW, surpassing even the optimistic estimates. Falling costs and a decarbonisation drive are fast tracking their increase in share of the energy basket.
The pace of change and disruption may accelerate further—there is no crystal ball on the timing of peak demand, estimates vary between 10 years to more than 25 years. High oil prices would advance the peak demand. Considering this as known-unknown rather than contagious denial, will do more good.
Moving up the value chain, increasing gas in the portfolio, stress testing investments with long payback for low probability events and positioning in fast growing renewables are a few options. Moving up the value chain to petrochemicals/chemicals is important. Beyond the traditional oil, refining, petrochemicals chain, Saudi Aramco has already embarked on the study for oil to chemicals. Increasing gas in portfolio is another opportunity as a case in point is Shell’s acquisition of BG.
Saudi Arabia’s vision 2030 and Oman’s Tanfeedh programme are intended to diversify the economy, and implementation holds the key to success.
In the business fable mentioned earlier, Haw’s writing on the wall as he moves through the maze in search of cheese, “noticing small changes early help you to adopt to bigger changes that are to come,” which is apt for this setting.