Children have a right to showcase talent on small screen: Shetty 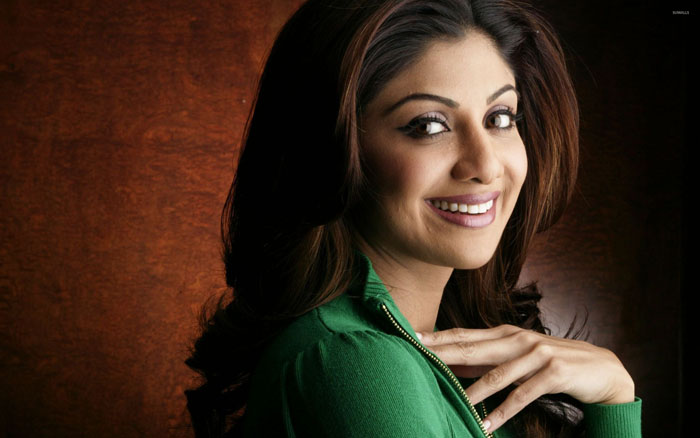 Mumbai: At a time when there is a debate about children's participation in reality shows, actor Shilpa Shetty believes they have the right to showcase their talent on the small screen. In July this year, filmmaker Shoojit Sircar called for a ban on reality shows involving children. But Shilpa, who judges kids dance reality show "Super Dancer - Chapter 2", says her opinion on the subject differs from Sircar's.
"Everyone has the right to have an opinion. I don't hold it against him for expressing it, there's always a different perspective on the same situation. 'Super Dancer' is a great platform to showcase one's talent and if dance is a child's forte, it's a great place to hone it," Shilpa said.
"But that participation has to be the decision of the child and not be forced on him/her by the parent."
The dance reality show, which was aired on Sony Entertainment Television started from September 30, is also judged by Anurag Basu and Geeta Kapur.