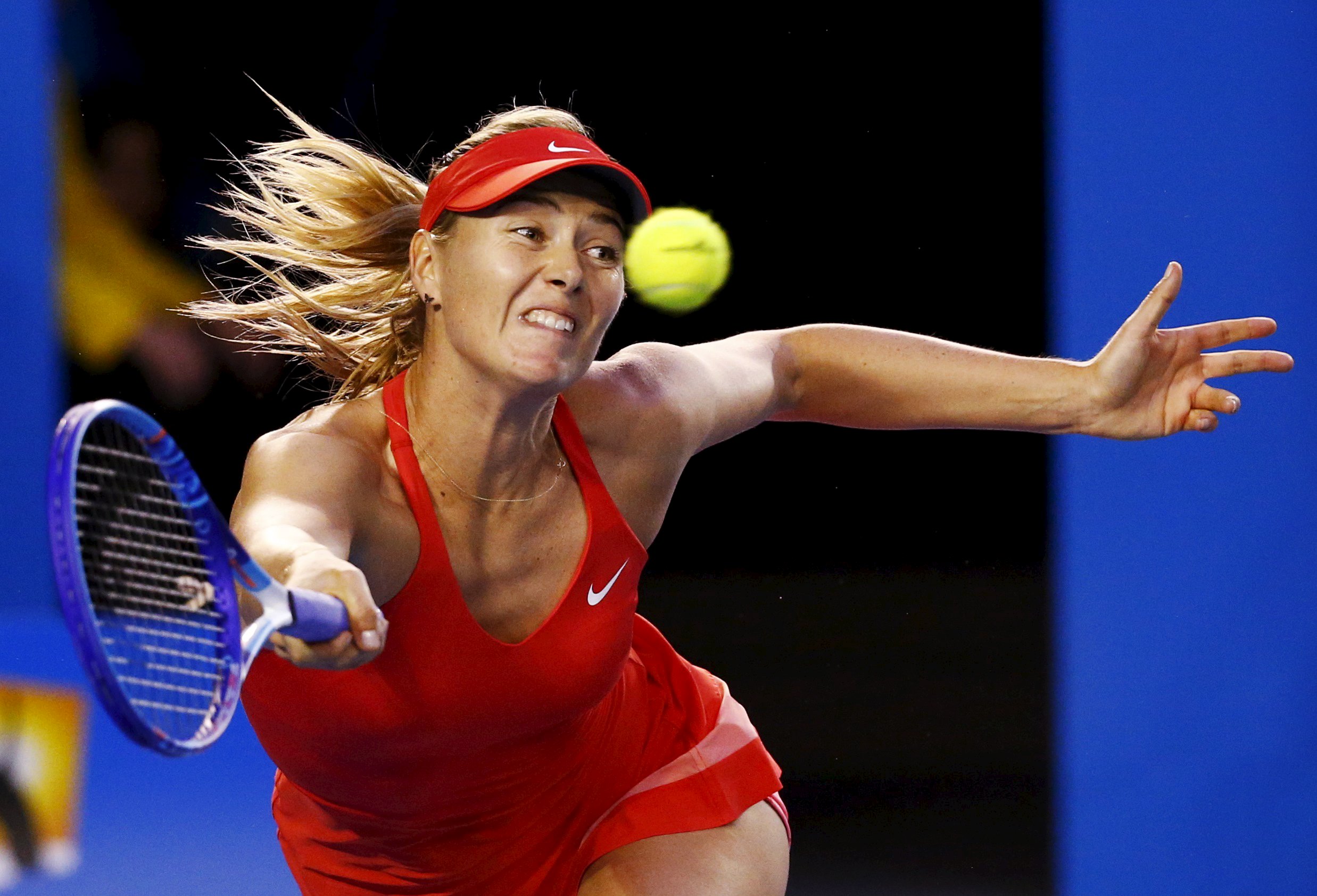 Russian tennis star Maria Sharapova, the world's highest-paid female athlete, announced on Monday that she had failed a drug test at the Australian Open earlier this year, testing positive for meldonium. Cue the outrage. Sharapova said she's been taking the drug for 10 years and wasn't aware that it had been added to the World Anti-Doping Agency's list of prohibited substances on January 1. WADA had emailed a memo about the listing in December, but Sharapova said she "didn't click on that link." According to Jake Shelley, a British distance runner and biochemist, meldonium is commonly used in Latvia, where it is manufactured and marketed as Mildronate. It's used to treat ischemic heart conditions, which are marked by a lack of blood flow, such as angina, as well as neurodegenerative diseases. WADA, which had been monitoring the drug, moved it to its prohibited substances list after finding "evidence of its use by athletes with the intention of enhancing performance." The drug also increases oxygen flow to muscles and can thus increase exercise capacity and the efficiency of energy production on the cellular level, making it particularly useful to endurance athletes. The Food and Drug Administration has not approved the drug for use in the US, where Sharapova lives. Sharapova insisted that her continued use of meldonium after the ban was due simply to ignorance of the new policy. But in addition to the December email, WADA distributed a memo in September announcing the impending change. Associated Press reporter James Ellington, who covers Russian business and sports, noted that Russia's Anti-Doping Agency, RUSADA, has prominently featured news of the ban on its website since September 30. A Russian runner tweeted him a screenshot: Tennis's governing bodies also hold general player meetings to discuss drug policy. So at the very least, Sharapova and her team of coaches, trainers, and doctors are guilty of extreme negligence. The International Tennis Federation has provisionally suspended Sharapova effective March 12, "pending determination of the case." Meanwhile, three major sponsors have already dropped Sharapova: Nike, Tag Heuer, and Porsche. Nike has suspended its relationship with her in the midst of an eight-year, $70-million deal signed in 2010. Sharapova's compensation also includes a percentage of sales from her eponymous Nike apparel line. According to the Guardian, Tag Heuer had been looking to extend it partnership with her but has now canceled talks. Porsche, whose deal with Sharapova is set to end this year, said it has opted to "postpone planned activities." As ESPN's Darren Rovell notes, the moves by high-profile sponsors may be opportunistic: Moral outrage aside, Sharapova is on the back nine of her career. Yet all three sponsors were careful not to sever ties completely, leaving open the possibility of resuming deals with Sharapova. Sharapova can apply for a Therapeutic Use Exemption for meldonium, which she refers to as "medicine." If she can prove she needs it to treat a medical condition that can't be treated by other means, she may yet be cleared to play. It's unclear how long that determination could take. WADA president Craig Reedie has said Sharapova could face a yearlong ban. A recent series of documentaries pointed to widespread doping by Russian athletes, with the most recent installment alleging at least 17 per cent used meldonium in 2015, when it was legal in international competition. Sharapova is at least the seventh athlete to test positive for meldonium since its ban this year. Russian ice dancer Ekaterina Bobrova will sit out this month's world championship after testing positive. Sharapova's case, and some of the reactions to it, highlight the shifting challenges presented by doping. Not all drugs are equal, and there is a line, however fine, between drugs that enhance performance and drugs that heal. It's unclear on which side of that line Sharapova's drug use falls. The goal of anti-doping measures is both to protect athletes from ingesting potentially dangerous substances and to maintain competitive fairness. While some athletes seek to outfox regulators, not every violation is clear-cut. As technology and drug policy evolve, so, too, must our view of doping. We need more nuance, less outrage. - Bloomberg View