Europe gets tough on immigration, American-style 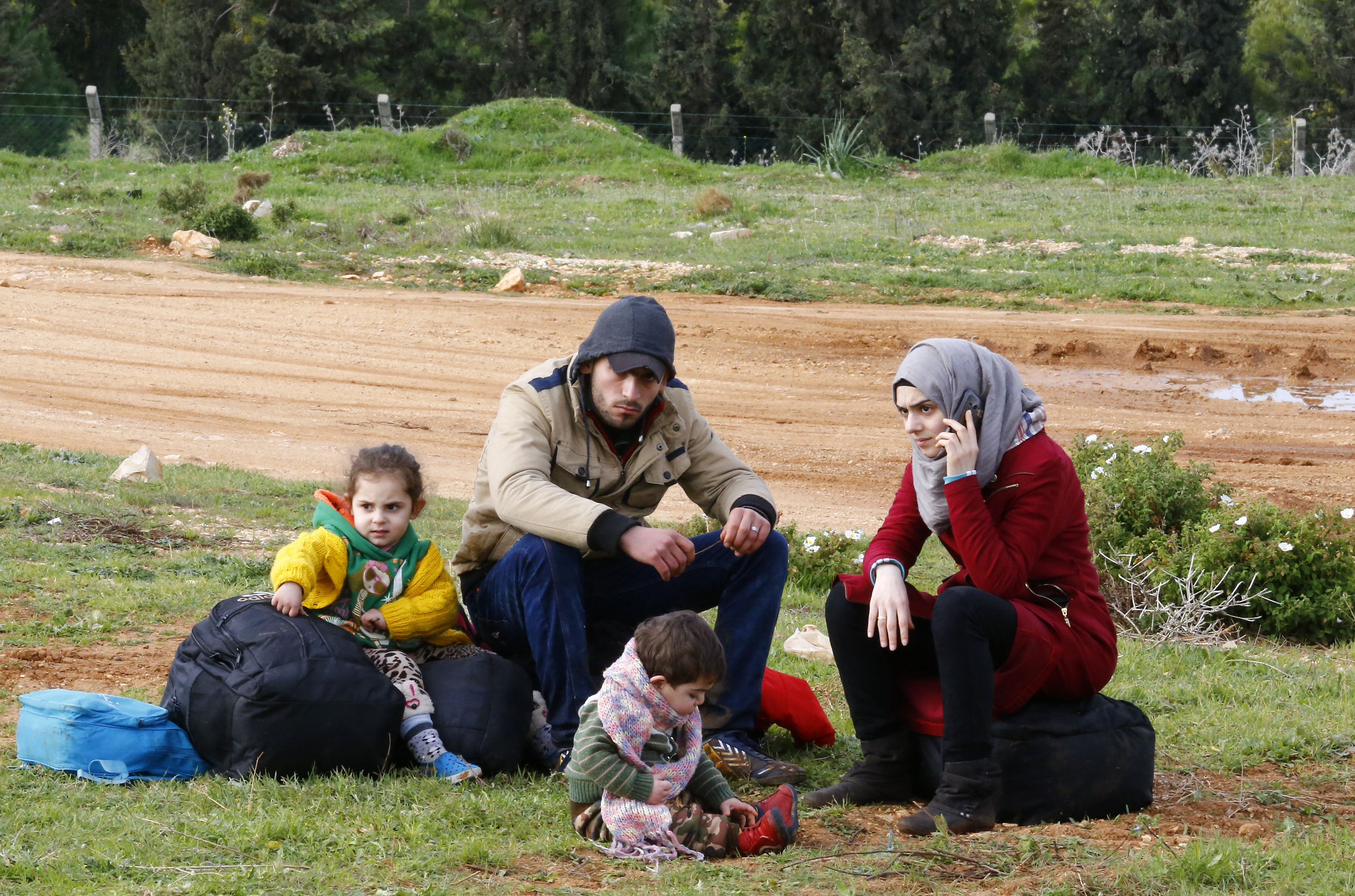 Europe can’t build a wall to keep out Syrian refugees. But European Union leaders did the next best thing from their perspective, announcing an agreement with Turkey to repel and return all those trying to come illegally into Greece by boat from Turkey.
The plan represents a major shift for the EU in dealing with the Syrian refugee crisis. In place of a generous legal approach that rejected mass returns of asylum seekers, Europe is now adopting a much more hard-line attitude that distinguishes sharply between migrants seeking illegal entry and refugees who’ve already been processed within Turkey and may be granted legal settlement rights and asylum.
The EU-Turkey deal promises to deliver more than 3 billion euros to Turkey for its role in holding on to Syrians. But the latest announcement contains two key elements not fully clarified before. Each element represents a big change in EU policy, and a point where morality diverges from EU and international law.
One is the mass return of Syrians who try to cross into Greece, without processing them and trying to determine whether they qualify for refugee status or political asylum.
Since the start of the Syrian crisis, the EU has been trying to process not only everyone who makes it ashore in Europe, but also anyone who makes it onto a European boat that then deposits the asylum-seeker on European soil. Part of the reason was a 2012 decision by the European Court of Human Rights that stopped the Italian practice of sending Somali and Eritrean migrants back to Libya, where they’d come from.
That decision in effect required European countries to treat their boats as extensions of their countries when it came to refugee law. And international refugee law says countries can’t “refoule” or return refugees to unsafe countries. Following this norm meant processing migrants to determine if they legally counted as refugees who couldn’t safely go home because of persecution.
The new EU-Turkey deal skips that processing. But crucially, it sends the fleeing Syrians back to Turkey, not Syria.
The basis for its legality under European and international law is therefore the assumption that Turkey is a safe third country, from which refugees won’t be returned to Syria unlawfully.
Human Rights Watch has already questioned that assumption, pointing to Turkey’s management of its own border with Syria. But practically speaking, Europe has no choice but to treat Turkey as a legal and safe holding pen for fleeing Syrians. The only other alternative is to take them in Europe.
The second important element of the newly announced deal is that Europe promises that for every Syrian sent back to Turkey, the EU will resettle in Europe one Syrian now in Turkey who qualifies for asylum. The one-for-one idea has an obvious political benefit to Turkish leader Recep Tayyip Erdogan, who can tell his domestic constituency that he isn’t making Turkey a permanent dumping ground for refugees.
Human rights groups point out that so far only 800 Syrians have been resettled in Europe from Turkey despite a 2015 deal that would’ve allowed for 22,500. That gives reason to think that the European promise of future resettlement may be hollow.
Even if it isn’t, however, admitting only Syrian refugees processed in Turkey and pre-cleared for asylum qualification would represent another big shift in Europe’s approach to refugees. The key difference is that Europe will be sharply differentiating legal refugees, whose refugee status has already been determined, from mere migrants, whose status is unknown and who will be sent back to Turkey.
This distinction is legally defensible. Under current international law, not every migrant is a "refugee"; a refugee is a migrant who can’t be sent home. To get refugee status, you need to be genuinely in danger of persecution, not just poor, hungry and desperate. Morally, the difference may seem thin. But practically, it ensures that not every country must provide a home for every person who wants to enter to find a better life.
The complication of drawing this distinction is: Where does a migrant go while officials determine refugee status? Europe would essentially be offloading to Turkey the responsibility of holding onto people until they can be qualified or disqualified. By sending Turkey migrants without processing them, the EU is basically saying it doesn’t want to do the dirty work itself. It will shelter legal refugees, not migrants pending a refugee determination.
The legal/illegal difference will sound familiar to Americans. Since the Syrian crisis began, however, Europe has largely eluded the distinction, accepting people first and figuring out their refugee status later. The change marks an Americanisation of European thinking: A tender morality is giving way to a realist legalism. This may have been inevitable. But it’s still sad to see. - Bloomberg View