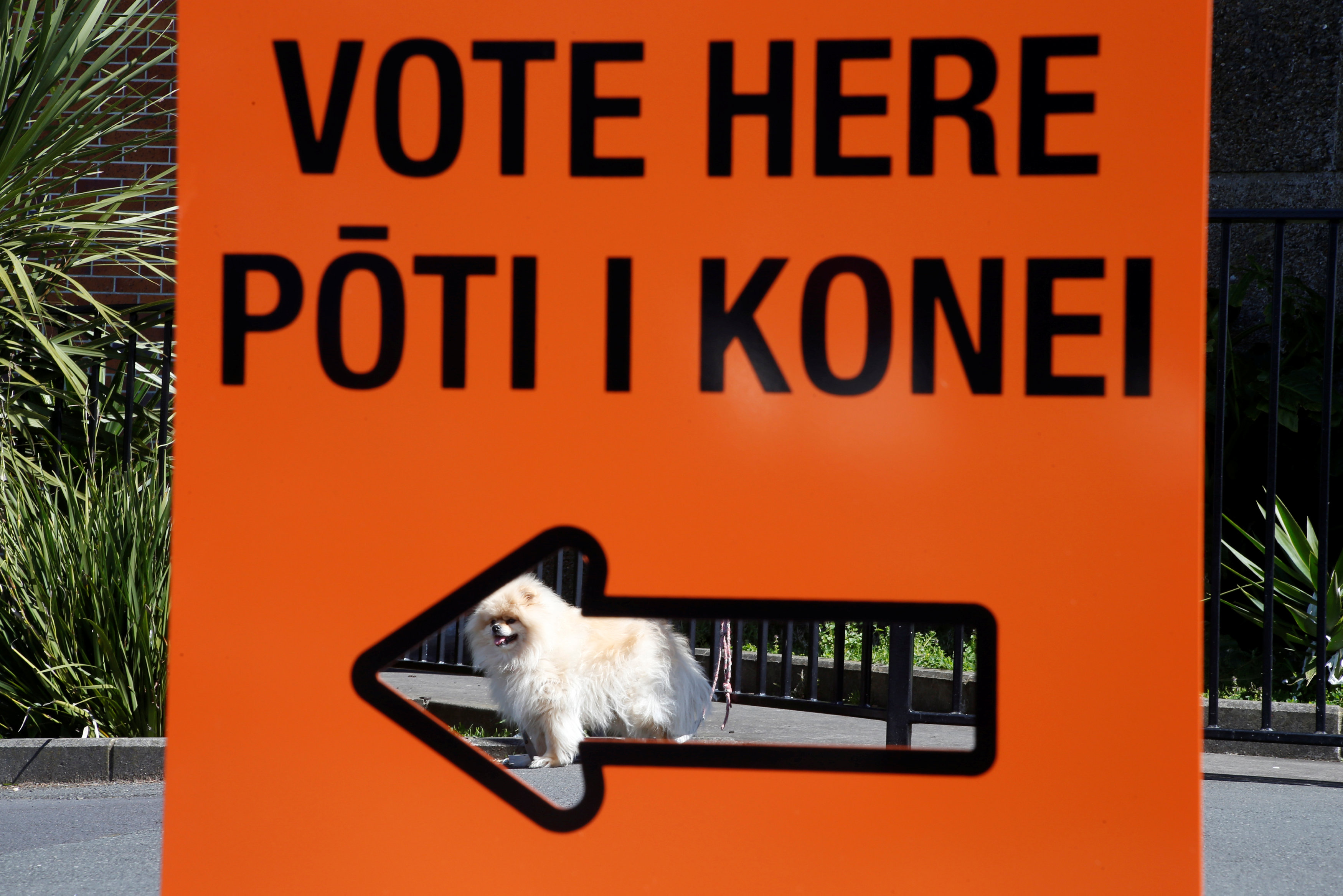 Wellington: New Zealand First leader Winston Peters said on Monday that he still had not spoken to either major party leader after his small nationalist party was left holding the balance of power in Saturday's indecisive election.
On the same day, Labour leader Jacinda Ardern confirmed she would seek to form a coalition government with NZ First, following the heels of Prime Minister Bill English who had started making overtures to Peters in an election night speech.
"I think his chief of staff's talked to my chief of staff... I have yet to have a chance to talk to my colleagues," Peters told broadcaster One News from his home in the far north.
The ruling National Party won the most seats, but failed to secure enough to form government, leaving Peters kingmaker.
English has said it could take weeks to form a coalition government, with the uncertainty weighing on the New Zealand dollar, which posted its biggest daily drop in over four months.
Peters is a veteran maverick politician who has served as a cabinet minister in both previous National and Labour governments and also said on Sunday talks would take "two to three weeks".
While Labour trailed the National Party by around 10 points, under the country's German-style proportional representation it could still form a government if it goes into coalition with the Green Party and NZ First.
"My expectation is over the next couple of days to reach out but I haven't done so yet," Ardern told reporters in Wellington, referring to Peters.
"Our job now is to work with what voters delivered us which was an expectation that...as a bloc that voted against the status quo to see if we can form a stable coalition government."
National secured 58 seats ahead of the 52 seats from the Green Party and Labour, which experienced a surge in popularity under new leader Ardern. That left both still needing NZ First's nine seats to reach the 61 seats required to form a government.
While both National and Labour are expected to adhere to fiscal prudence, they will likely differ on monetary policy, trade and immigration.
Some expect Labour's plans to cut migration and renegotiate some trade policies will hurt two key sources of growth for New Zealand's small, open economy.
There is also some concern about what NZ First will demand in return for its support. Peters has lobbied for more currency intervention by the central bank, which would weigh on the Kiwi, the world's 11th most traded currency.
The currency fell 1.19 per cent to $0.7254, posting it biggest daily loss since May.
"We now wait to find out who is going to form a coalition with NZ First and that may take some weeks," said Stuart Ive, dealer at OM Financial.
A final tally of the results is due on Oct. 7, when "special votes", which make up 15 per cent of the total and which include overseas votes, are released. English remains prime minister in the interim.