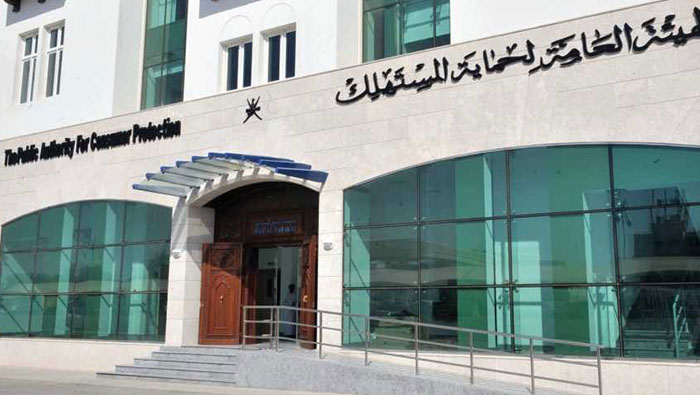 Muscat: Fines totalling thousands of rials have been handed out to businesses violating consumer protection laws, the Public Authority for Consumer Protection announced.
"Commercial establishments in Rustaq have been fined for violating the Consumer Protection Laws," PACP tweeted. In some cases, businesses were fined OMR3,000 the authority added.
Recently this year, a number of commercial establishments located in the South Batinah region of Rustaq were fined OMR2,000 and warned about selling unfit goods to the public.
According to the PACP, the reasons for fining the institutions varied from selling contraband cigarettes and expired goods to failing to use price tags and misleading offers.
"The PACP urges all suppliers, traders and service providers to comply with the laws and regulations in order to avoid such violations," the statement said.