First batch of women fighter pilots to be inducted in June 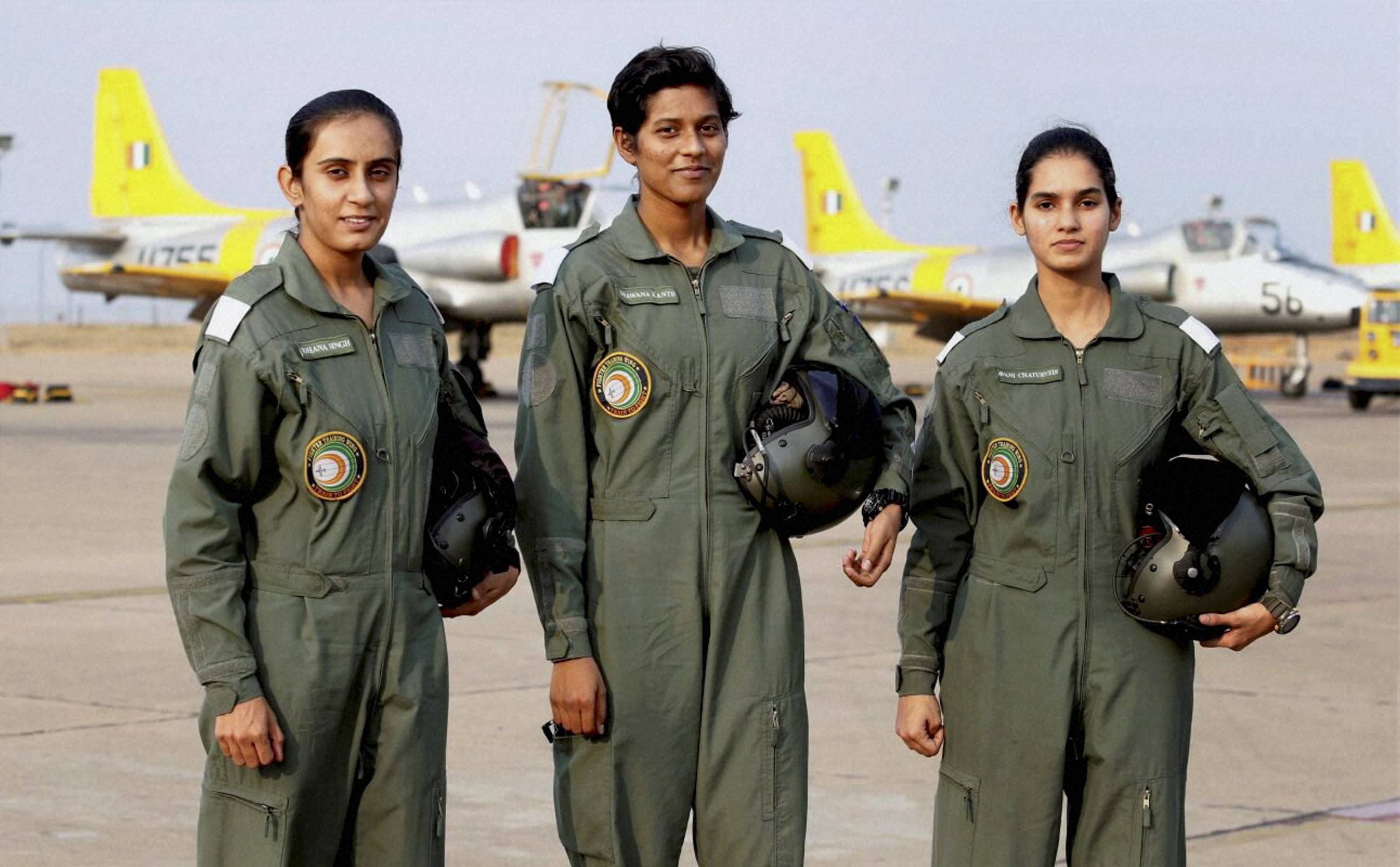 New Delhi:The first batch of women fighter pilots, comprising three cadets, will be inducted in the Indian Air Force on June 18.
Air Chief Marshal Arup Raha said three women trainee officers have volunteered to be inducted in the combat role.
"We inducted women as pilots in 1991, but on only helicopter and transport (planes). I must thank the defence minister for having approved the IAF's proposal to induct women as fighter pilots. Very soon...on June 18, the Air Force will get women fighter pilots. "As of now three women trainees have volunteered to join the fighter stream. They are under the second phase of their training. Once they complete their training...they are on par with their male colleagues and the passing out parade is scheduled on June 18," Raha said.
He was speaking at a seminar on 'Women in Armed Medical Corps' organised to mark International Women's Day here, which was also attended by Defence Minister Manohar Parrikar.
The Defence Ministry had cleared the proposal of inducting women as fighter pilots in October last year. Parrikar also lauded Raha's insistence to push forward the proposal to induct women as fighter pilots in the Indian Air Force.
"Though I approved and support the proposal, it was he who was consistently pushing the file to the MoD (Ministry of Defence) level.
"I congratulate you for initiating the seminar which will go a long way in deciding the role of women in uniform and not only in the Armed Medical Corps," Parrikar said.