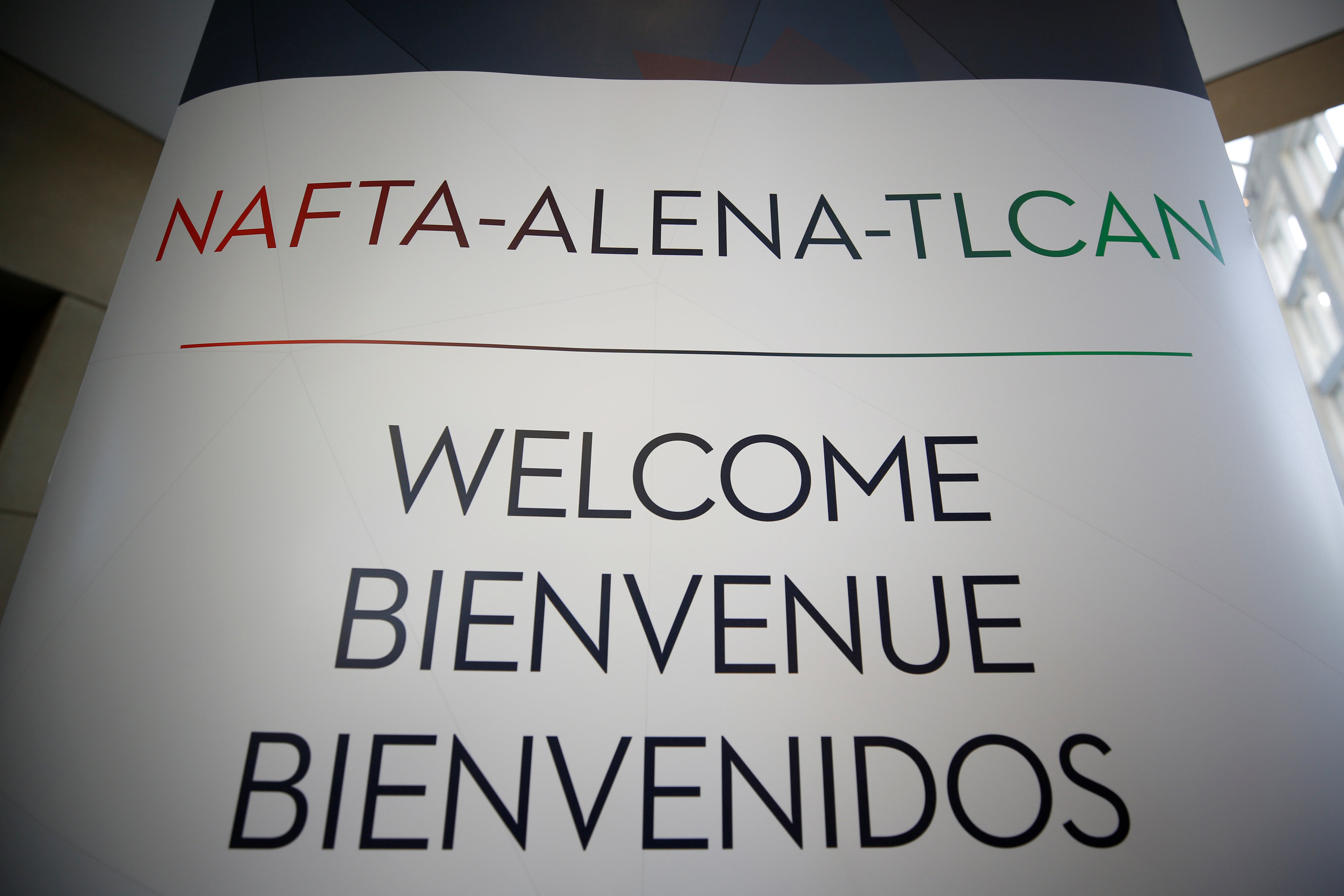 Ottawa: US trade negotiators will only partially unveil new text on modifying a key chapter on investment under NAFTA, two well-placed sources said on Sunday, underlying the cautious pace of talks that are supposed to wrap up by the end of the year.
The sources, with knowledge of the effort to modernise the trilateral North American Free Trade Agreement (NAFTA), said the proposal on investment would not elaborate on possible changes being weighed by the Trump administration under Chapter 11 of NAFTA.
US officials, speaking on condition of anonymity, said the administration was still consulting with stakeholders, including business, on the issue.
Trade experts say the sluggish tempo of the talks mean it is doubtful whether Canada, Mexico and the United States — meeting in Ottawa for the third of seven planned rounds — can come to a deal by the end of December.
Canadian officials on Sunday said no major breakthroughs were expected in the five-day Ottawa round that started on Saturday and highlighted what they said were uncertainties around the timetable.
One senior Canadian source later said it was still possible to meet the deadline.
US President Donald Trump, who frequently describes the 1994 treaty as a disaster, is threatening to walk away unless major changes are made.
NAFTA underpins more than $1 trillion in trade between the three countries a year, accounting for 39 percent of Canada's GDP and 40 percent of Mexico's, but just 5 per cent in the case of the United States, the world's largest economy.
NAFTA's Chapter 11 allows an investor from a member country to sue a member government on the basis that it was not treated fairly.
While corporations have urged the administration to keep Chapter 11, the investor state dispute settlement (ISDS), in NAFTA, some US lawmakers argue that it infringes on sovereignty by allowing foreign investors to sue the US government over laws that are valid.
Canada — which has been targeted regularly under the chapter — is proposing a similar arrangement to the one it has in its free trade deal with the European Union, the senior source said. Canada and the EU have agreed to set up a permanent investment court to settle disputes.
US Trade Representative Robert Lighthizer told a US Senate committee he was "troubled" by Chapter 11 but pushed back at suggestions that it should be abolished.
The sources said that when the US team unveiled its proposal later in the round, it would focus on eliminating barriers to investment in all sectors in the NAFTA countries, but not weigh into possible changes to Chapter 11.
Canadian officials say they also do not expect a formal US proposal detailing Washington's demand that more of a vehicle's components must originate from within North America to qualify for tax free status.
The three member nations want to seal a deal before Mexico's presidential election campaign kicks into high gear early next year.
Canadian officials said on Sunday there had been advances in less heated subjects such as the environment and small and medium-size enterprises.
At the end of the previous round in Mexico City, Lighthizer said there had been progress on consolidating language on chapters covering small and medium-sized enterprises, competitiveness, digital trade, services and the environment.