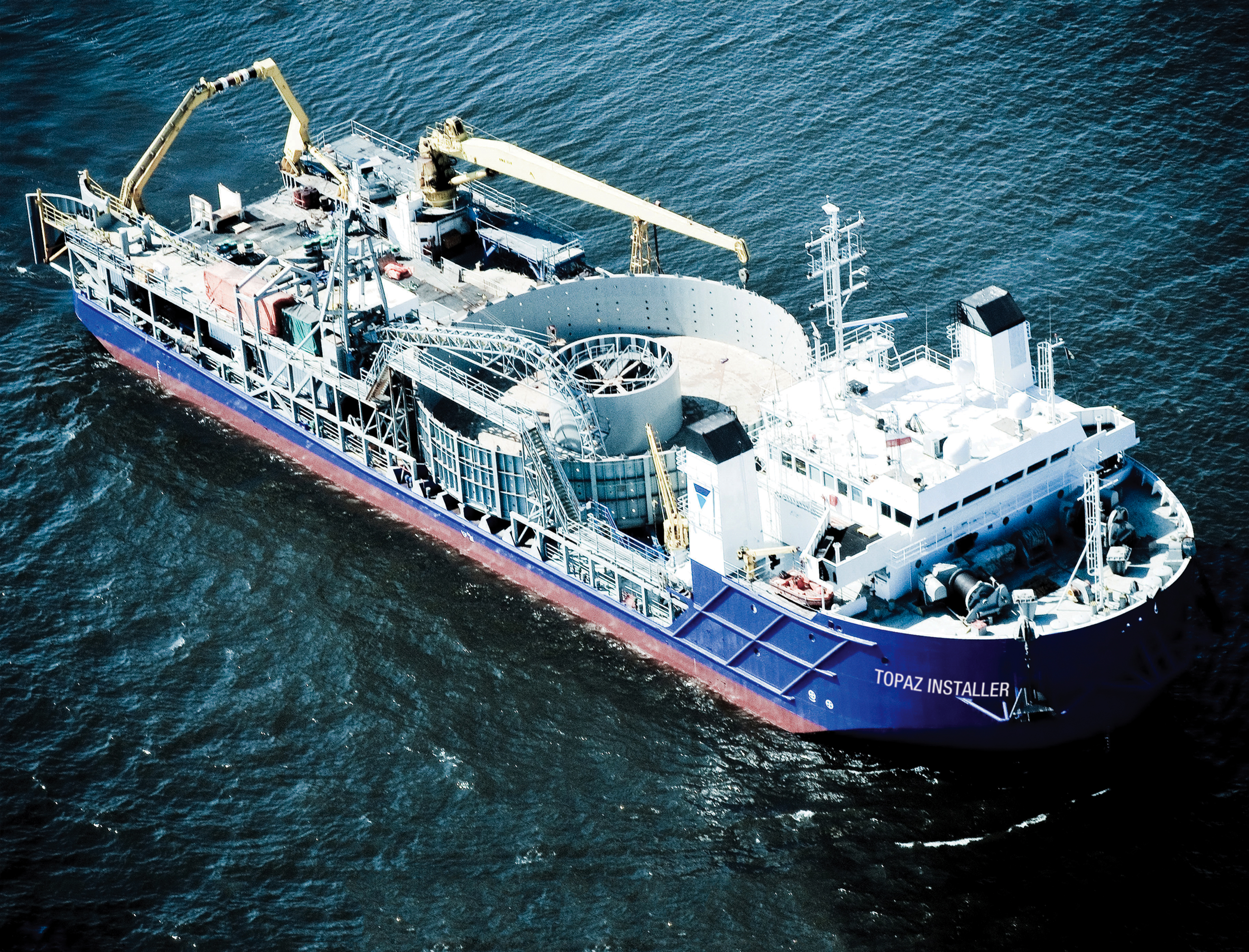 Muscat: Topaz Energy and Marine (Topaz), a leading offshore support vessel company, on Monday announced a new contract with global energy giant, Total, to support its operations in the Azerbaijani market.
Total E&P Absheron (TEPAb) is operating on behalf of JOCAP, Joined Operating Company for Absheron Project, a joint venture between Socar (50 per cent) and Total (50 per cent), said a press release.
Topaz will supply its anchor-handling vessel Topaz Triumph to TEPAb to service one work-over and one development well in the Absheron offshore field. The work is estimated to take more than one year. First discovered in 2011, the Absheron field is being developed under an early production scheme, reflected in the development programme agreed by State Oil Company of the Republic of Azerbaijan (Socar) and contractor parties.
The contract win results from Topaz’s global relationship with Total established through successfully supporting Total’s operations in both West Africa and the Middle East.
Azerbaijan has been an important market for Topaz over several decades, with its commitment to the Azerbaijani market being demonstrated through the company’s continued investment in the region and its high levels of localisation.
“This is a significant contract for Topaz and we are humbled that Total and Socar have trusted us to support them in such an important development. Our record of providing solutions with focus on safety and value across our operations has helped us secure this nomination and we look forward to delivering our consistent and world-class service for the development of the Absheron field,” said René Kofod-Olsen, CEO, Topaz Energy and Marine.