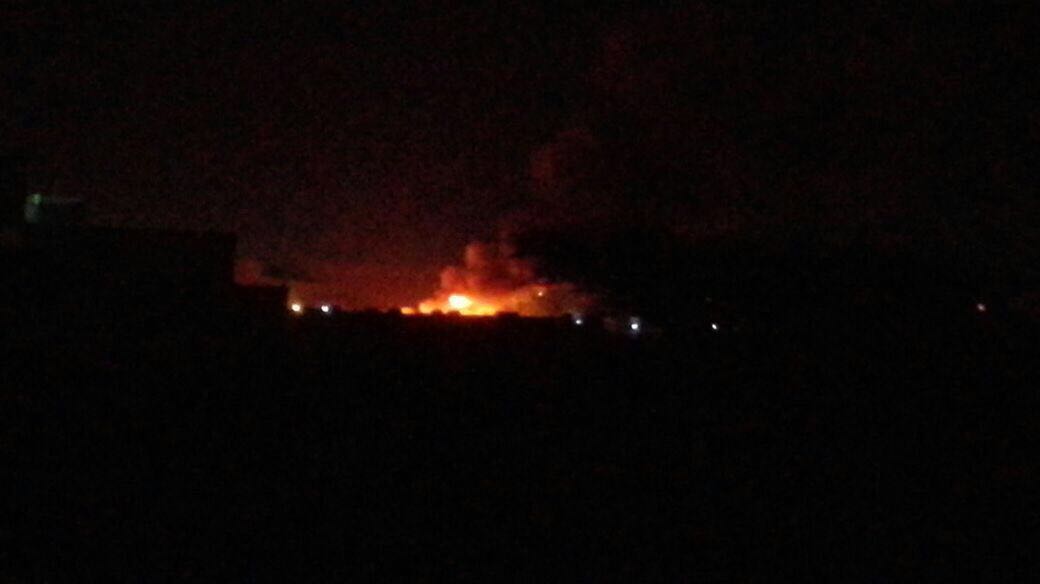 Muscat: A fire in Al Khoud was extinguished by the Public Authority for Civil Defence and Ambulance last night.

"Civil Defence firefighting teams and Muscat governorate ambulance have dealt with a fire report of wood waste and tyres in Al Khoud area, and the fire is under control," (PACDA) tweeted.

In recent weeks, two people were injured while trying escape a fire in a building in Al Khoud in Muscat, according to PACDA.