Football: Tajikistan book berth in AFC U-16 Championship with victory over Oman 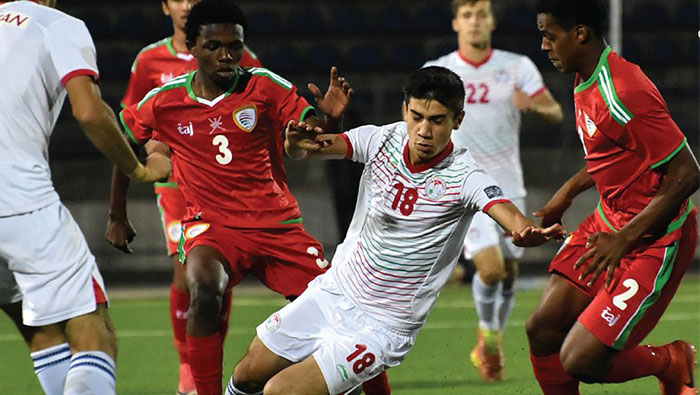 Muscat: A late goal by Isroil Kholov helped hosts Tajikistan to deny Oman a direct berth in the 2018 AFC U-16 Championship on Sunday.
In the final match of Group B qualifiers, Tajikistan needed only a draw to book their place in the championship finals but they went on to edge Yacoub Al Sabahi-coached Omani for a 1-0 win to seal their berth as the group toppers.
With ten group toppers and five best second-placed teams jointing hosts Malaysia in the finals, Oman will now have to wait for the matches of other groups to be completed to know whether they finish among the five best second-placed teams.
According to the news posted on AFC website, Tajikistan finished their campaign with a perfect record of three wins, courtesy of a late goal from Isroil Kholov.
In a high pressured match for top spot, Oman and Tajikistan were evenly matched in possession and skill.
Both sides had opportunities, but their respective defences kept things at a standstill.
Even after the restart, the deadlock continued despite Oman be the aggressors - a tactic which would come back to haunt them.
Tajikistan’s turning point came in the 76th minute when they were awarded a free kick after Issa Khalifan Al Naabi’s harsh tackle on Rustam Soirov.
Sharifbek Rahmatov’s cross into the box was perfect for Kholov to score the winning goal.
Earlier in the day, Syria and Maldives, both of whom suffered back-to-back loss against Tajikistan and Oman, gave their best in the final matchday.
Syria began brightly with Omar Naghnugh scoring seven minutes into the match, before Mohammad Maatouk doubled their lead in the 14th.
Yasin Abo etched his name on the scoresheet in the 33rd minute as they went into the break with a comfortable lead.
Abdal Rhman Al Khatib scored the minute he replaced Ibrahim Jumrok at the restart, and Syrian forward Ahmad Hatem made it 5-0 shortly after.
Maldives conceded yet another goal in added-on time, with Ahmad Amara converting a penalty. 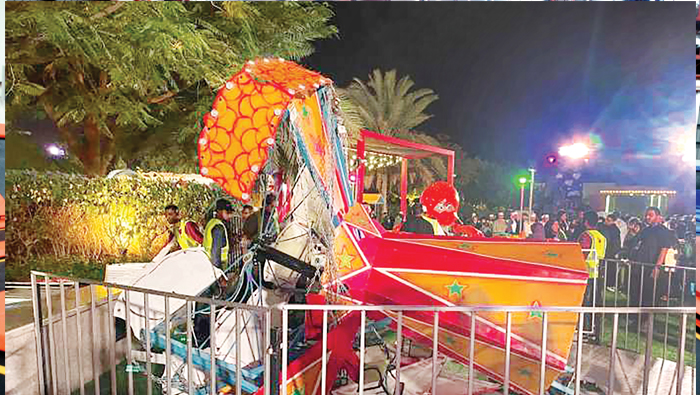