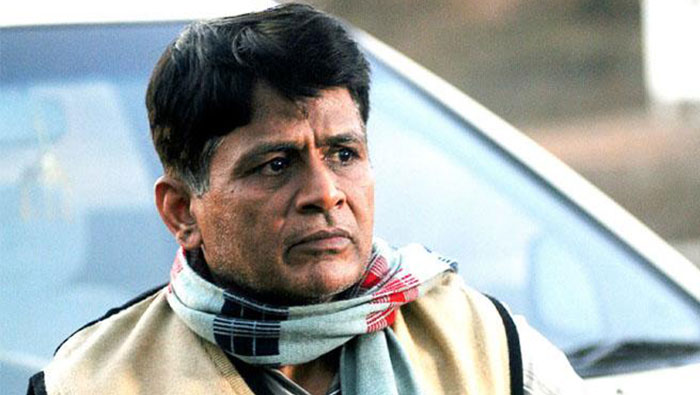 Mumbai: "Newton" may be his sixth movie to be selected as India's official entry to the Oscars, but veteran theatre-film actor Raghubir Yadav says awards are not his priority and doing good cinema has always been his focus. In a career spanning over three decades, Yadav has been a part of six films that were sent for the Oscars, including Deepa Mehta's Indo-Canadian film "Water", Kalpana Lajmi-directed "Rudaali", Shekar Kapur's "Bandit Queen" and his latest film "Newton". Two of his films, Mira Nair's "Salaam Bombay" and Aamir Khan-starrer "Lagaan", made it to the final Oscars nominations.

In an interview with PTI, Yadav says, "I have never thought about or calculated these things as my entire focus is on giving my best as an actor. I don't pay attention on a film going for Oscars, I feel if the film is good then it will get the love and recognition it deserves. I do my work with utmost honesty and even the films that I did - 'Salaam Bombay', 'Water', 'Lagaan' and 'Newton' - were made with honesty."

The actor says he is particular about his choice of characters and prefers doing films that he believes will leave an impact on the audience. "If the film is good then it will go anywhere, be it the Oscars or any other award. When the script is good, one gets an idea that it will do well in every which way, be it commercially or in terms of awards and international recognition. The sensibility of a director matters the most."

The actor says he disagrees with a notion that commercial films are low on content and indie films are always good. "It is a wrong perception that commercial films cannot be good. They can be good if made with good intent. The films that I acted in and got nominated for Oscars were never made with the intention of making them commercial. But at the same time, there are big-budget films that have not done well because the story was not good. For independent cinema too, it is not easy as these films also need to have good story to become a hit."