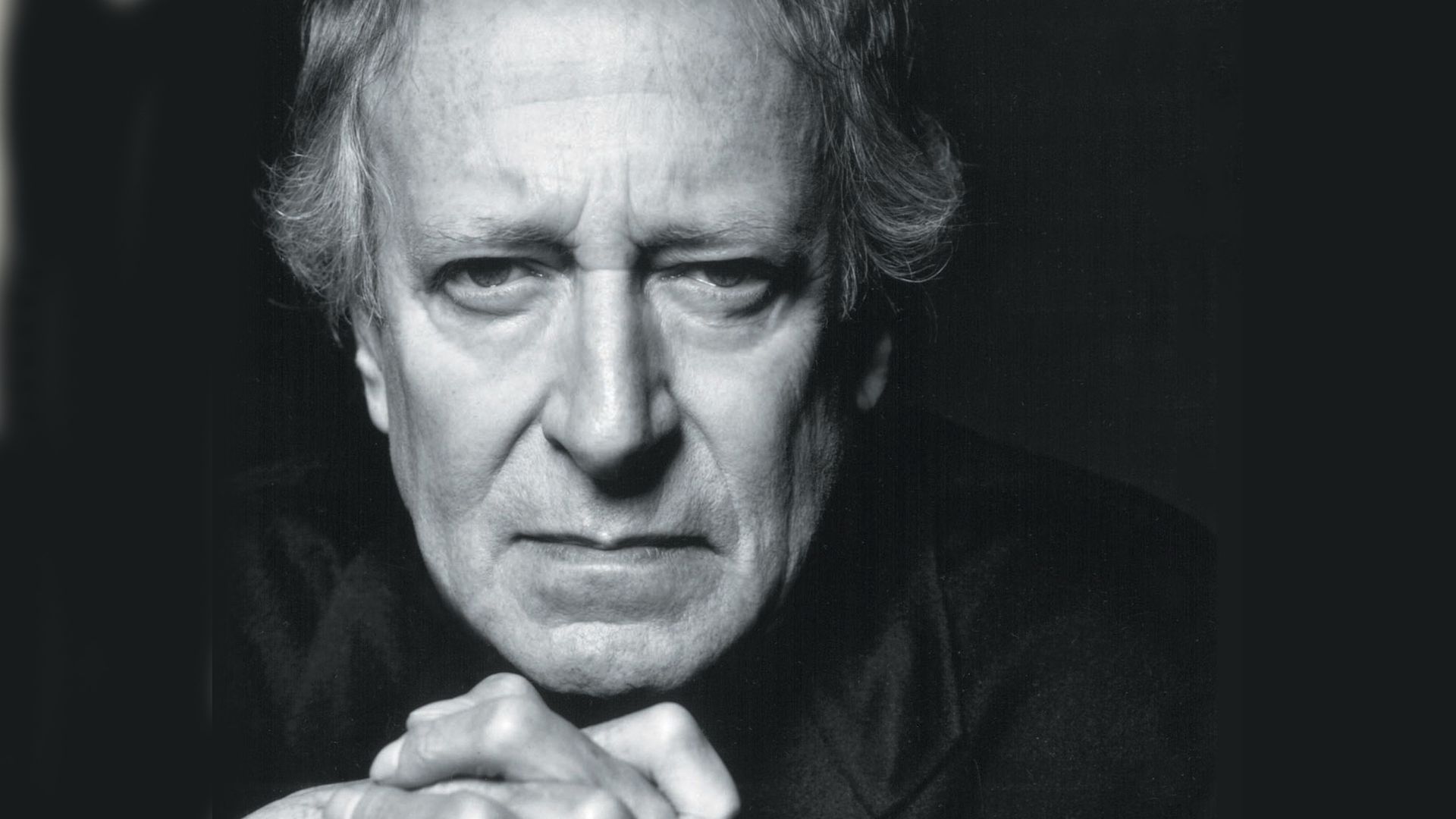 Mumbai: Shah Rukh Khan may have learnt acting nuances from Barry John but the acting guru said he does not want to take any credit for creating the superstar. In an session at the Jagran Film Festival here, John said, "I didn't create Shah Rukh Khan and I take no credit for that." When asked why does he feel that way, specially since Shah Rukh trained under him in the 80s before he attained stardom, Barry said in an interview, "It's a fact. We came together, we worked in theatre together for a while. It was mostly enjoyable and beneficial to both of us. But then he moved on, he is on another planet now. I don't have any communication with him."

Barry has been a teacher to several Bollywood stars including Manoj Bajpayee, Frieda Pinto, Richa Chadha, Arjun Kapoor, Varun Dhawan among others. Barry says the young actors today have different aspirations but there is nothing wrong in that. "We dislike change. We love the status quo. Change implies insecurity. But it is a fact that the world keeps on changing. If things change, the art, culture changes so do topics of films. People get surprised 'oh the acting has changed or the nature of people has changed.' It will obviously change and will keep on changing."

There is distinction in the film industry with regards to superstars and actors. When asked if the aspiration to attain stardom can corrupt good actors, Barry says, "it's a necessary evil" but it should not overshadow other aspects of filmmaking.

"It's there in the world of sports as well, with the Messis and the Ronaldos. They are good players but they don't make a team. They need good support of other players to win. It's the same in our work... We learn in theatre, if you're in a play, everyone is as important as the main lead. We are a team. In cinema, that somehow has gotten lost."