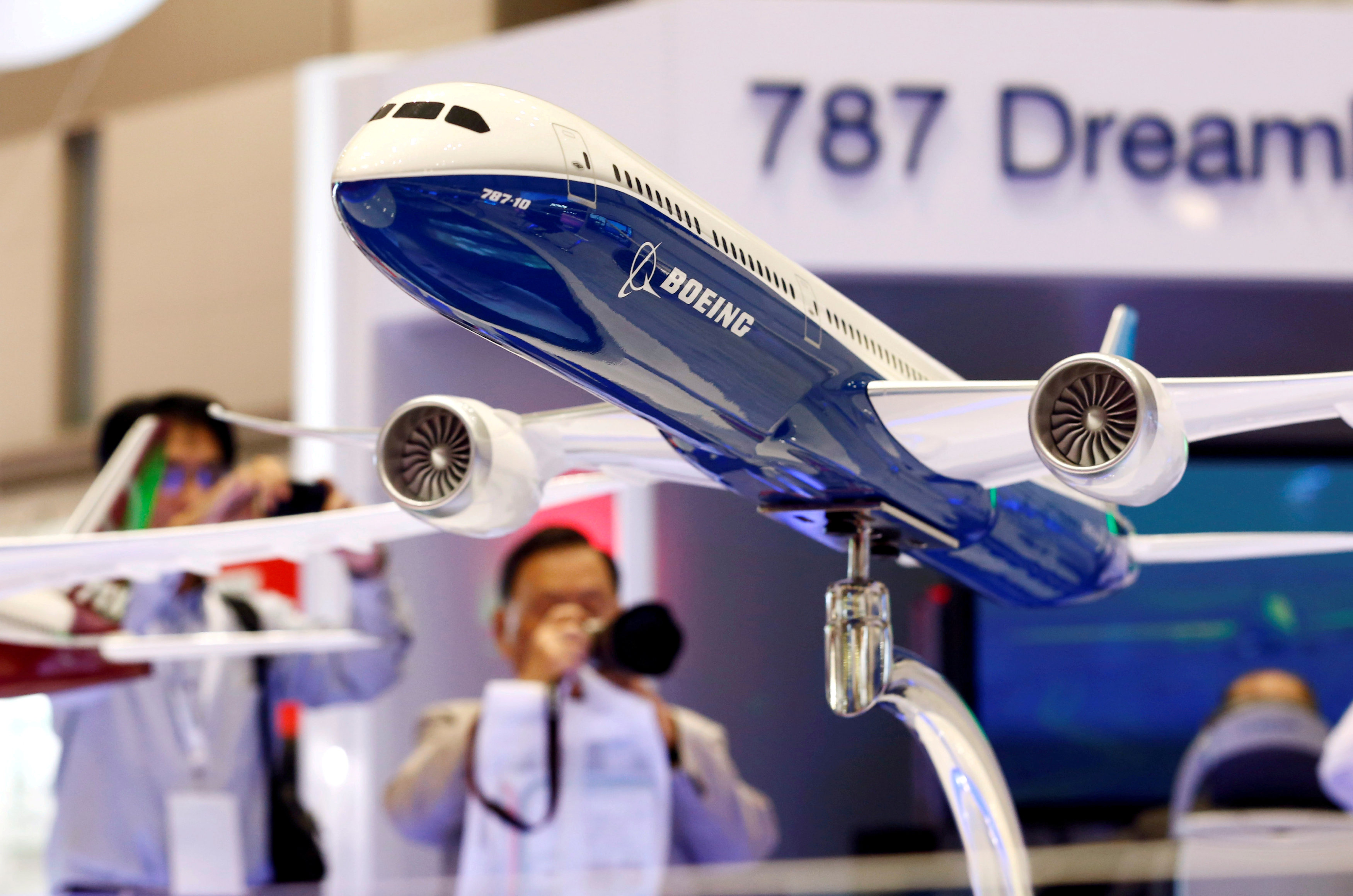 Singapore: Boeing said on Friday it had increased its 20-year forecast for Southeast Asian demand by 460 aircraft, the largest jump of any global region, as low-cost carriers make travel more accessible.
Boeing sees demand for 4,210 new airplanes worth $650 billion in Southeast Asia over the next two decades, based on an estimate of annual traffic growth of 6.2 per cent. That is up from last year’s forecast of 3,750 aircraft valued at $550 billion.
“Look at countries like Vietnam, Thailand and Indonesia — that infrastructure has to grow and will grow,” said Dinesh Keskar, Boeing’s vice president for Asia-Pacific and India sales. “Aviation is the biggest source of tourism for the countries, it is the biggest source of moving people and moving cargo.”
Southeast Asia, home to rapidly growing low-cost carriers like Indonesia’s Lion Air, Vietnam’s Vietjet and Malaysia’s AirAsia, is taking on greater importance for Boeing and Airbus as North American and European markets are more mature with far lower growth rates.
Keskar said single-aisle airplanes like the 737 MAX and Airbus SE A320 were set to account for more than 70 per cent of new deliveries as most travel in the region is expected to be short-haul.
China is also trying to compete in this market. The C919 narrowbody, which took its first test flight in May, has received 730 orders to date.
“Certainly we watch that, we watch our competition,” Keskar said of the C919. “We try to bring products which are superior with lower seat mile cost, better fuel burn and a better passenger experience.”
The Boeing forecast does not include any deliveries to Myanmar, Cambodia or Laos, which have less developed aviation sectors than neighboring countries like Thailand and Vietnam.
Airbus has not released a specific order forecast for Southeast Asia but a spokesman said the European manufacturer expected annual passenger growth of 7 per cent a year over the next 20 years.
Boeing sees worldwide demand at 41,030 new airplanes over the next two decades. While it sees demand jumping the most in Southeast Asia, it has not yet given breakdowns for each global region.