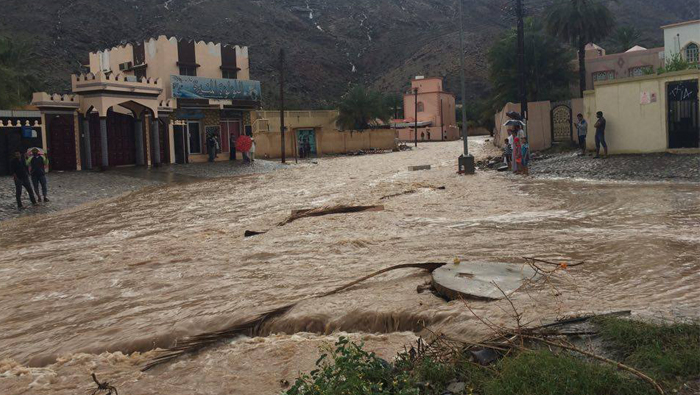 Muscat: Rain has claimed one more life as it disrupted power supply in Oman and overflowing wadis snapped road communication in many parts of the country.
Read here: Schools closed due to rain
On Tuesday, after a day-long search, the Civil Defence and Ambulance Department in Al Mudhaibi with the help of citizens recovered the body of an Omani trapped in Wadi Kabbarah in Al Aflaj area in the Wilayat of Al Mudhaibi.
Also read: Rain falls in Muscat
Two persons were rescued from the same wadi on Monday.
The Ministry of Education has decided to close all schools in Oman for today except for those in Al Wusta and Dhofar regions. The ministry will review the situation again on Wednesday.
While heavy rain fell in Rustaq and surrounding areas on Monday, from Tuesday afternoon, heavy rain fell in Buraimi, Sohar, Nizwa, Ibri, Nakhal and Muscat.
“It rained heavily in Buraimi, Sohar, Nizwa, Ibri and Nakhal in the afternoon. Wadis were overflowing dangerously. Many roads were cut off,” Bader Ali Al Baddaei, administrator of www.rthmc.net, a local Web-based forum that discusses weather in Oman, told the Times of Oman.
A series of disturbances moving across the Middle East is causing heavy thunderstorms, resulting in flash flooding in Oman.
Residents in Al Maawale reported a hailstorm and residents of Samail, Nakhal, Sohar said they had not witnessed such heavy rainfall in the past few years.
According to National Committee for Civil Defence (NCCD) official tweets, wadis in Mudhaibi, Dima Wa Al Tayeen, Quriyat and Al Amerat are overflowing.
“Saham-Al Khabourah, Al Buraimi – Yanqul, Bidbid – Ibra, Sumail –Izki, Sohar –Liwa and Sohar –Saham roads are cut off due to overflowing wadis,” NCCD tweeted. According to NCCD, power cuts were reported in Ibri, Yanqul and Al Buraimi.
While tweeting that Wadi Bansuq has disrupted the flow of traffic between Al Maldah and Al Rustaq, the civil defence tweet added that there is no truth in the rumours of launching emergency alerts in Rustaq.
Meanwhile, heavy rain fell for around 30 minutes in Muscat and surrounding areas in the evening.
Traffic signals were out of order, power cuts were reported in Wadi Al Kabir, Al Amerat, Seeb and Al Ghubra and wadis in city were overflowing prompting motorists to take detour.
Mohammed Faisal, a Muscat-based resident, said the rain, which started at around 5:30 pm lasted for an hour.
“Roads are flooded, slowing the traffic and wadis are overflowing in many areas in Muscat. Mabelah, Hail, Seeb, Bauhser, Al Khuwair, Ruwi, Muttrah and old Muscat witnessed heavy rains. It was quite risky to drive, so we stopped and waited for it to be over,” Faisal added.
“Late in the evening as traffic signals and lamp posts were out of order in many parts, there was chaos on the road,” Faisal added.
Meanwhile, traders in the Muttrah souq (market), which always get affected by rain, said conditions were not that bad this time.
“The souq was flooded within minutes. However, so far, nobody has reported any loss,” traders said.
In a tweet, Oman’s Meteorology (Met) Department had predicted heavy rains in Al Dahirah and North Al Batinah, which may extend to Al Dakiliha and South Batinah.
In its latest statement, Oman’s Met Department predicted that the effects of the upper air trough will continue for the coming four days.
“Chances of thundershowers associated with fresh wind, hail and flash floods are expected over the governorates of Muscat, Musandam, Al Buraimi Al Dhahira, North and South Al Batinah, Al Dakhliya, North and South Al Sharqiya until Friday,” the statement said.
“The sea will be moderate to rough along the coasts of Musandam with maximum wave height expected to be two to three metres,” the statement added.
According to Eric Leister, meteorologist at Accuweather.com, disturbances will lead to flash floods in Oman, the UAE and Iran.
“Low pressure passing from UAE to southeast Iran on Wednesday will cause heavy rain. As a result cities in northern Oman, such as Muscat and Sohar will be at a high risk of flooding,” the meteorologist said. 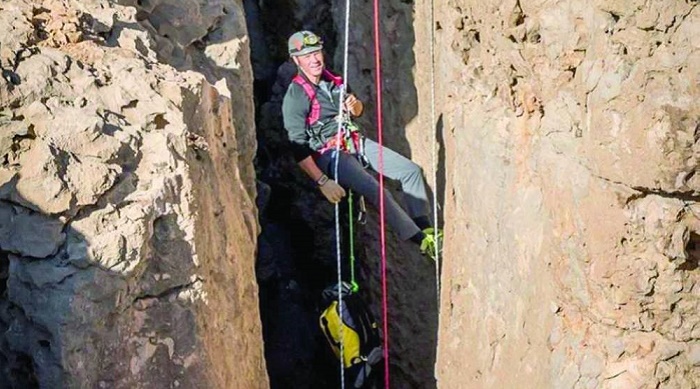 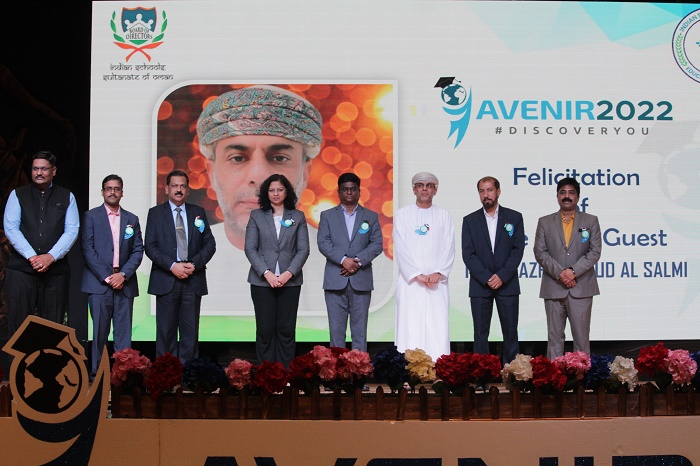 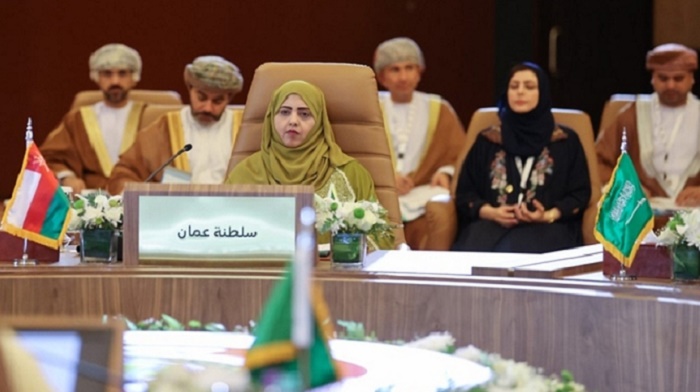 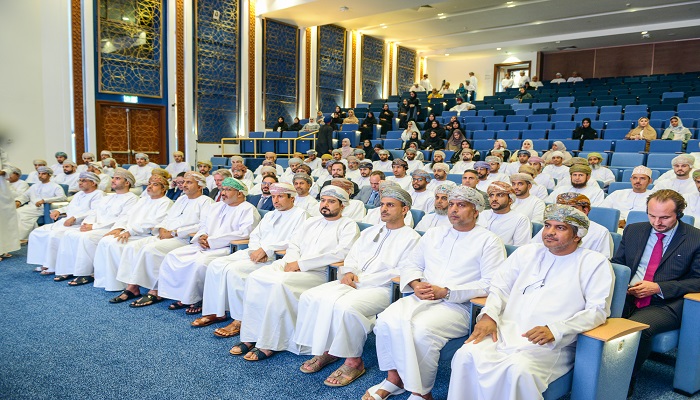