Suggested Dhoni to go up the order in Asia Cup final: Bhajji 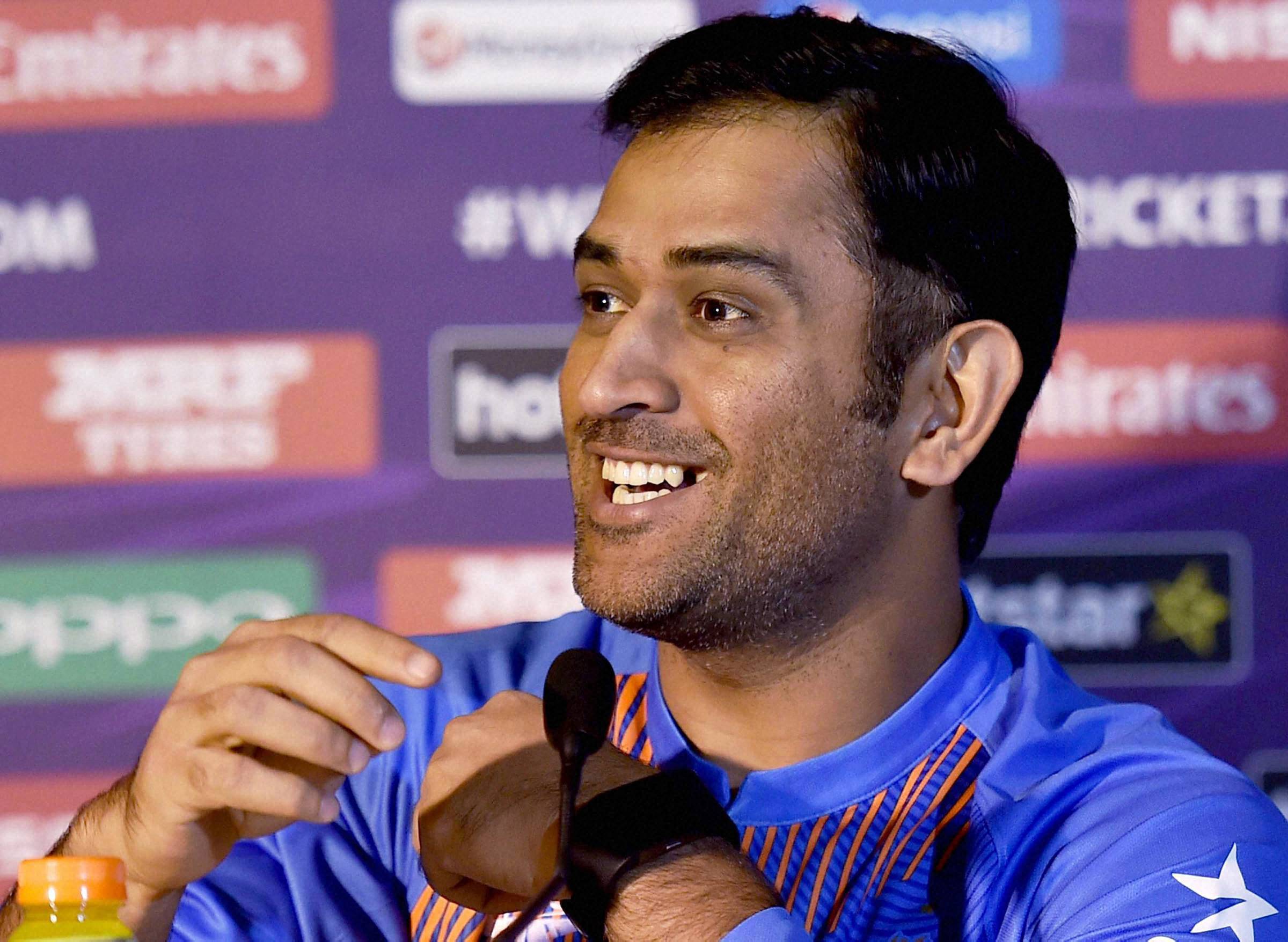 Kolkata: It was a suggestion from senior off-spinner Harbhajan Singh that prompted skipper Mahendra Singh Dhoni to go up the order and finish the match in style during the recently concluded Asia Cup final against Bangladesh.
India needed 19 off 12 balls when Dhoni blasted Al-Amin Hossain for two sixes and a four to finish the match with seven balls to spare.
"I just gave him (Dhoni) a suggestion," Harbhajan said on Tuesday. Dhoni in fact took his suggestion promoting himself before hard-hitters Suresh Raina and Hardik Pandya showing his match finishing skills.
On personal front, he has put special emphasis on his fitness so that he can compete with the youngsters in the Indian cricket team.
"It's lot up to you how do you manage. I've worked hard on my fitness which gets me going. If I compete with a 25-year-old, I've to be on the same level. I've the skill, will also should be there," Harbhajan said in an open session ahead of India's World Twenty20 here.
Not many of his contemporaries are playing the game actively but the 'Turbanator's' passion for the game is such that he has not thought about any alternative.
"Friends (former teammates) are into other things like commentary but it's an individual choice. Playing gives me that pleasure. Till the time I can play, I must play — be it 40 or 50. I just love playing. I don't know other than that. Biggest gain is satisfaction. I've played with full passion.I've been very satisfied."
"It's important to share your knowledge or else you have not done anything. Not just on the field but off the field as well."
Like in 2011 World Cup win, the home advantage will help India win big in their World Twenty20 campaign, he said.
"2011 also held here the biggest advantage is we know our conditions, all our grounds and what's the score. The pressure also lifts your game, need to use all this tool in your advantage and play well."
He is not an automatic choice in the playing XI but "The faith is on God and your ability and everything you do. I think nothing moves without his permission. I've that faith. Everything is happening because he wants it that way. It's a religious connection."