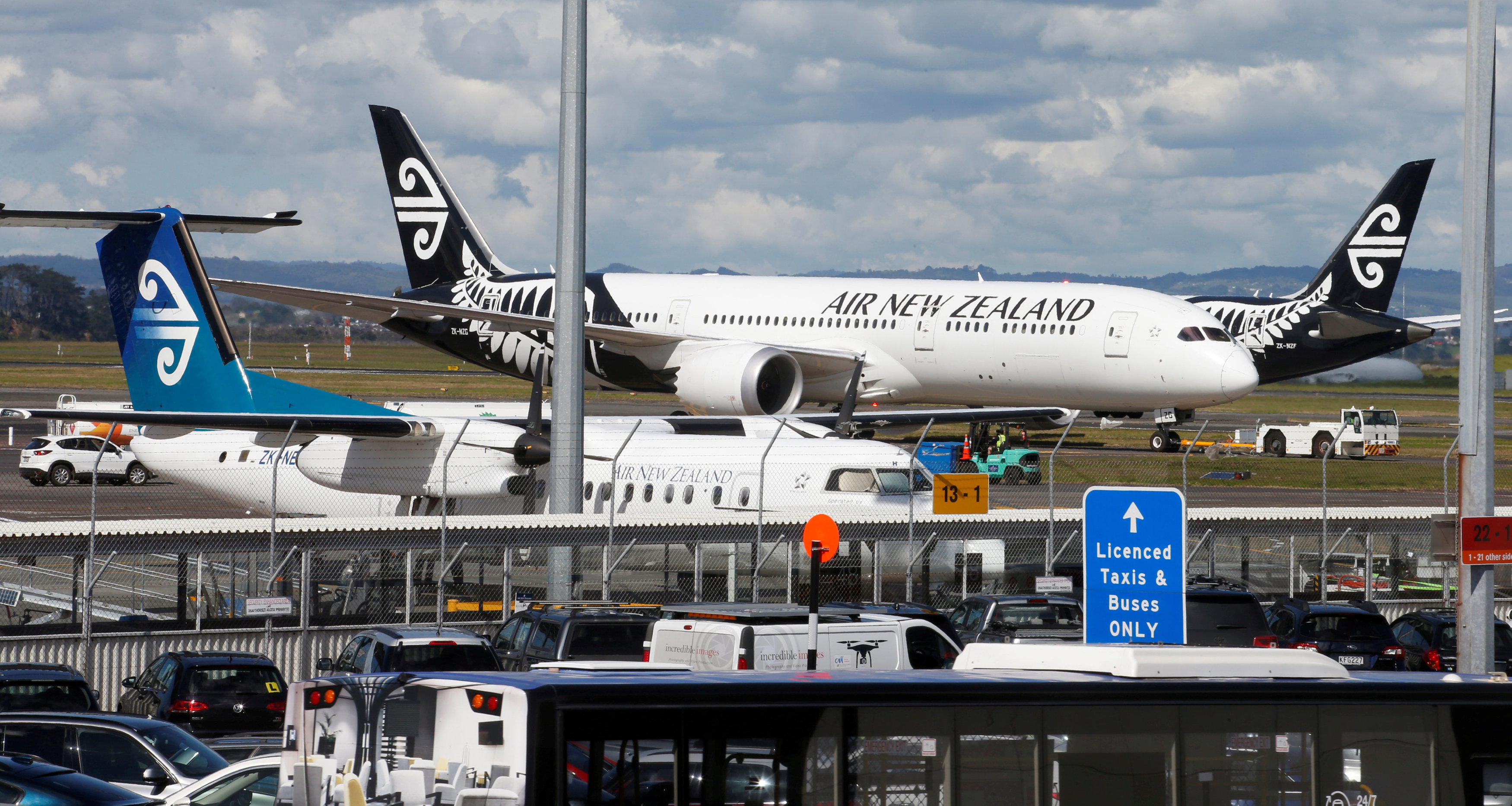 Wellington: New Zealand's National Party government on Wednesday set up a commission to oversee the response to a fuel shortage crisis that has roiled air travel in and out of the country's biggest city just days before a tight national election.
More than 100 flights have been cancelled over the past three days and many more delayed, disrupting the plans of thousands of travellers after damage to a pipeline carrying jet fuel to Auckland airport.
Fuel rationing is expected to last for another week and the opposition Labour Party has pounced on the disruption to criticize the National Party over infrastructure shortfalls ahead of Saturday's election.
Analysts said the fuel crisis could sway some voters towards Labour, although a poll released late on Wednesday that was taken partly during the crisis showed a surge in support for the National Party.
"For a lot of undecided voters, swing voters who don’t follow politics closely but are voting on last minute information, it will nudge some of them away from voting for the government,"said Bryce Edwards of Wellington-based Critical Politics.
Despite noting that the pipeline is privately owned, the government has called in the military to help truck in supplies of fuel and urged government officials to avoid non-essential air travel.
On Wednesday it set up an industry and government group to handle the crisis, including government and Auckland Council agencies as well as Air New Zealand and private oil firms.
"The Group is working full time until issues are resolved," Energy and Resources minister Judith Collins said in a statement.
A total of 110 flights have been cancelled since Sunday, an Auckland Airport spokesman said. National carrier Air New Zealand said about 9,000 passengers would be affected on Wednesday alone, with about a third having their flights cancelled.
Australia's Qantas plans to fly a 747 from Sydney to Auckland on Wednesday evening with around 50,000 kilograms of fuel onboard that would be used to supply some Jetstar and Qantas aircraft, a spokesman said.
Economists said the country's economy had not been significantly affected so far, but this could change if the pipeline was not fully restored within about the next 10 days.
"At this stage... we think the direct economic impact will be relatively minor," said ANZ economist Phil Borkin.
However, industry officials raised concerns about the damage to the international reputation of the Pacific Nation, where tourism has soared to record levels of more than 3.4 million vistors a year.
"We've seen the volumes of people and tourists increasing, we've seen the commercial sector out there growing," said Michael Barnett, chief executive of Auckland Chamber of Commerce, on Radio New Zealand.
"But we didn't plan for it or manage the infrastructure."