Both Aishwarya and I wanted to work together, says Rajkummar 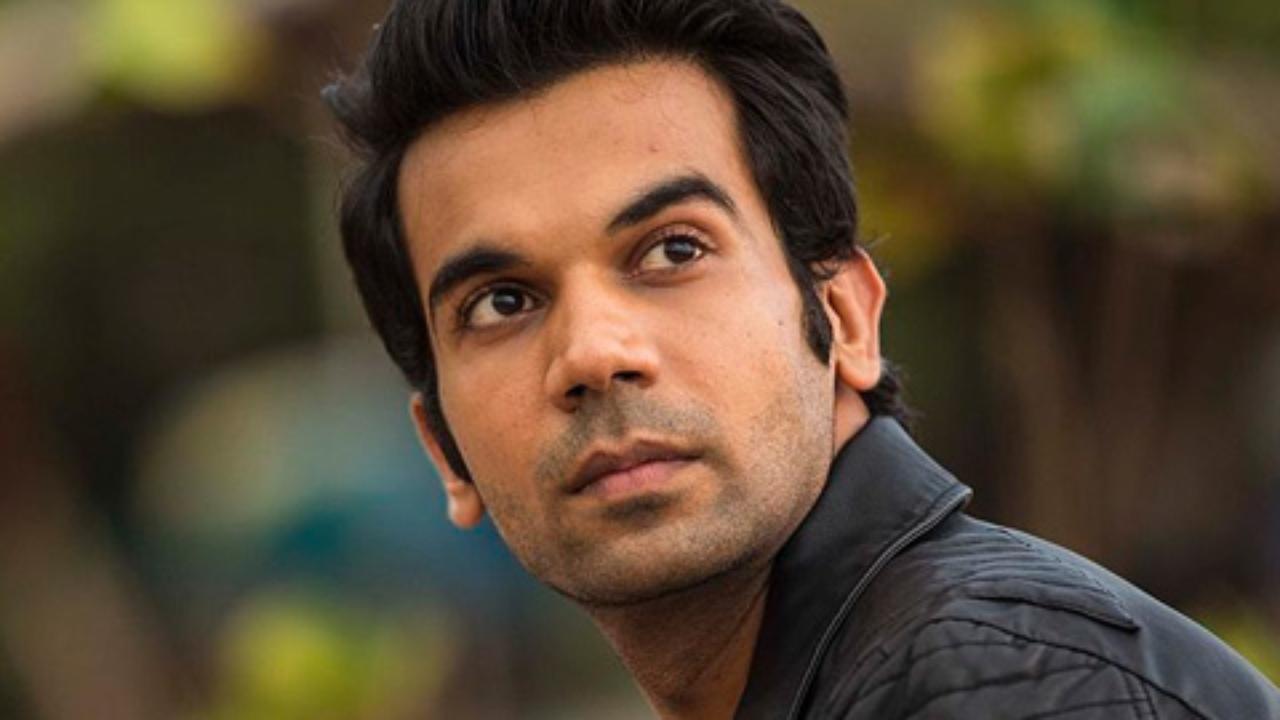 Mumbai: Actor Rajkummar Rao, who will be seen romancing Aishwarya Rai Bachchan in "Fanney Khan", says the two recently met at a film festival and expressed the desire to work with each other, even before the movie happened. In an interview to PTI, Rajkummar says, "I had met her (Aishwarya) last month in Melbourne during a film festival. She is drop dead gorgeous; her daughter Aaradhya was with her and she is cute and adorable.

"We (Aishwarya and I) showed interest (of working together). I, of course, want to work with her and even she said 'I hope we get to work someday' and luckily 'Fanney Khan' happened." The "Shahid" actor says he is yet to meet Aishwarya, in connection to the film but they are soon set to start the prep work for "Fanney Khan". "I have been meeting my director for the film in order tounderstand the character. I have not met her for the film yet. We will meet soon as we start our reading sessions together."

Rajkummar is both excited and nervous to be working in the movie, which also stars Anil Kapoor. "It's a great opportunity to be working with Aishwarya and Anil Kapoor sir. I respect both of them as actors." Currently, Rajkummar is busy promoting his upcoming film "Newton", which is set for release on September 22. In the film, Rajkummar plays the role of Newton Kumar, a government clerk sent on election duty to a Naxal-controlled town in the conflict-ridden jungles of Chhattisgarh. Faced with the apathy of security forces and the looming fear of guerrilla attacks by communist rebels, he tries his best to conduct free and fair voting despite the odds stacked against him.