Rishi Kapoor is an easy-going actor, not strict: Payal Ghosh 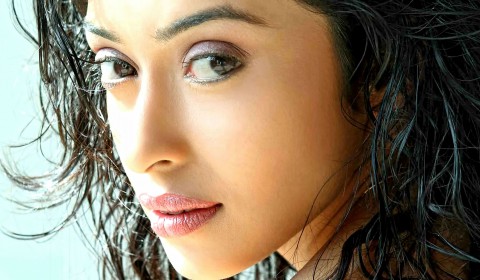 Mumbai: Actor Payal Ghosh says contrary to perception that Rishi Kapoor is "strict", she found the veteran star extremely easy to work with in her latest "Patel Ki Punjabi Shaadi". Payal, who makes her Bollywood debut with the film, says Kapoor never made her feel like a newcomer.

"It wasn't scary. I was told Rishi sir was strict but when I met him and started working I realised he was an extremely easy-going actor. He never made me feel that I am a newcomer and he is a big star. He always made me feel very comfortable," Payal said. In the film, she also features along with Paresh Rawal, who plays her father. "With Paresh-ji, I had several scenes and I never felt like I was acting. He was like a father-figure to me and I felt like I was having conversations with my own father. I have always found Bollywood actors to be very humble and nice. So it was lovely working with them," she says.

Before "Patel Ki Punjabi Shaadi", which released on Friday, Payal had shot a Hindi film -- directed by Vivek Agnihotri -- but the film never released. "He (Vivek) said that I will be the heroine of his film the day I met him. This was immediately after I came to Mumbai from Kolkata and settled here. We shot for the film too but then it never got released. I wasn't disappointed that it didn't get release. Now I am making my debut in a bigger film, so I am happy."

Payal says her acting journey began when she was a student and though she was reluctant to act, she made her debut in 2009 with a Telugu film. "I was in 12th standard when I started acting in South films. I was very happy I got films without giving any auditions. I didn't want to do films back then because I was too young and I wanted to study. But the filmmakers convinced me and I made my debut in 'Prayanam'," says Payal.