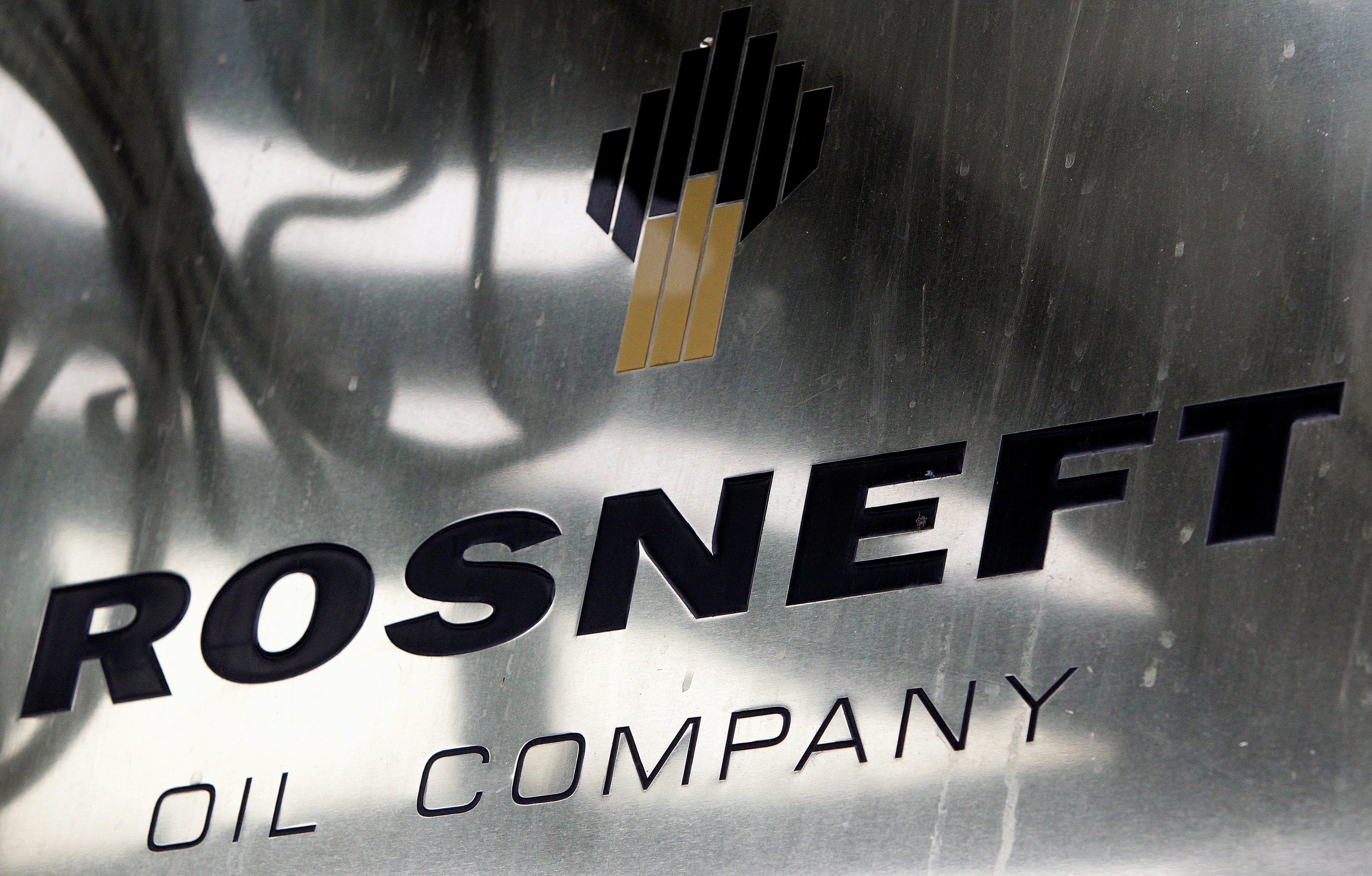 Hong Kong: CEFC China Energy is considering more deals after recently snapping up a $9.1 billion stake in Russia's Rosneft, industry sources said, shrugging off a growing debt pile and rising regulatory scrutiny.
Privately owned CEFC, in just a few years, has gone from a niche oil trader to a $25 billion conglomerate with strong political ties and a rare contract to store part of the nation's strategic oil reserve.
Its ambit now extends beyond oil assets to infrastructure and even financial services. It is one of a handful of conglomerates in China with all financial services licenses, owning or controlling banks, an insurer, a brokerage firm, a trading platform and several funds, according to its website.
CEFC has long held overseas growth ambitions and grabbed the spotlight when it became the first to clinch a major deal since China's recent crackdown on over-heated acquisitions.
Last week, days after Russian President Vladimir Putin visited Beijing, CEFC agreed to buy a 14.2 percent stake in Rosneft, Russia's largest oil producer, from commodities giant Glencore and the Qatar Investment Authority.
But CEFC, whose ultimate owners are individuals, according to public corporate registry filings, has a broader plan. Industry executives and analysts describe the 15-year-old group as wanting to be the new Sinopec, Asia's largest oil refiner, or China's own Glencore. That would mean more deals are inevitable.
CEFC is considering investing in En+ as part of the aluminium-to-power conglomerate’s planned IPO, Reuters reported earlier this week.
And the group had expressed interest in investing in Portugal during a recent visit, with energy and insurance assets likely targets, according to industry sources.
CEFC has tapped China Development Bank and Russian lender VTB to help fund the Rosneft deal, one banking source said. CDB, a Chinese policy bank, has long supported CEFC and is its biggest lender, according to the company's financial reports.
A senior CEFC executive said it is in discussions with CDB on financing the stake buy but added it was too early to give details. CEFC has 30 billion yuan trade financing credit line with CDB, he said.
"CEFC will use our own cash flow and borrowings from Chinese and foreign institutions to finance the Rosneft deal," the company said in a statement to Reuters.
CDB did not respond to a Reuters request for comment. VTB declined to comment.
Watchful eye
But CEFC's ambition is not without risks. It has billions of dollars in debt coming due in the months ahead. And the Rosneft deal — CEFC's most high-profile to date — will aggravate its debt burden.
The company has around 44 billion yuan ($6.7 billion) of short term borrowing due by the first half of 2018, according to its 2017 half-year financial report, as disclosed to onshore bondholders. Its total debt amounted to 117 billion yuan at end-June, compared to total assets of 169 billion yuan. It reported a 2016 net profit of 4.5 billion yuan.
Roughly 60-70 per cent of the Rosneft deal value is being funded through debt, according to one banking source with direct knowledge of the transaction.
In a July ratings report on CEFC's debt issuing entity Shanghai CEFC International Group, China Lianhe Credit Rating cautioned there were uncertainties in the company's overseas investments and businesses due to fluctuating oil prices, and that its rapidly growing short-term debt and increasing debt burden could have negative impact on the company's operations and development. It did not change its AAA long-term credit ratings on the entity.
"The company conducts relevant investments based on our long-term growth strategy, healthy financial status and thorough risk assessment,” CEFC said.
CEFC will also need to address regulatory concerns, not least over how its Rosneft acquisition circumnavigates US sanctions.
The United States has imposed a new round of economic sanctions on Russia and its state-owned firms including Rosneft. Lender VTB is also on the list.
According to one person with direct knowledge, China's National Development and Reform Commission (NDRC) wrote to CEFC prior to the deal's announcement, questioning how the sanctions will affect the deal and the Chinese firm's future business. NDRC did not immediately comment on the situation.
CEFC said the company is dealing with a globally respected party and had obtained the necessary guarantees and safeguards as part of the stake purchase agreement. "The company has understood there is no regulation whatsoever that prohibits acquiring these stakes from Rosneft," it said and declined to comment further.
Some of CEFC's earlier deals are taking a long time to complete amid regulatory scrutiny overseas.
A 50 per cent stake purchase in J&T Finance Group, which includes banks in the Czech Republic and Slovakia, is still pending approval in several Eastern European countries. CEFC also hasn't obtained regulatory clearance to buy 51 percent of KMG International, a fully-owned unit of Kazakh state oil and gas firm KazMunayGaz.
Sources at Chinese state-owned and commercial banks also cautioned they may not be able to provide financing for the Rosneft deal.
"We are still deciding whether to join the loan, given the timing right now is very sensitive — following the latest US sanctions,” said one China-based loan banker.