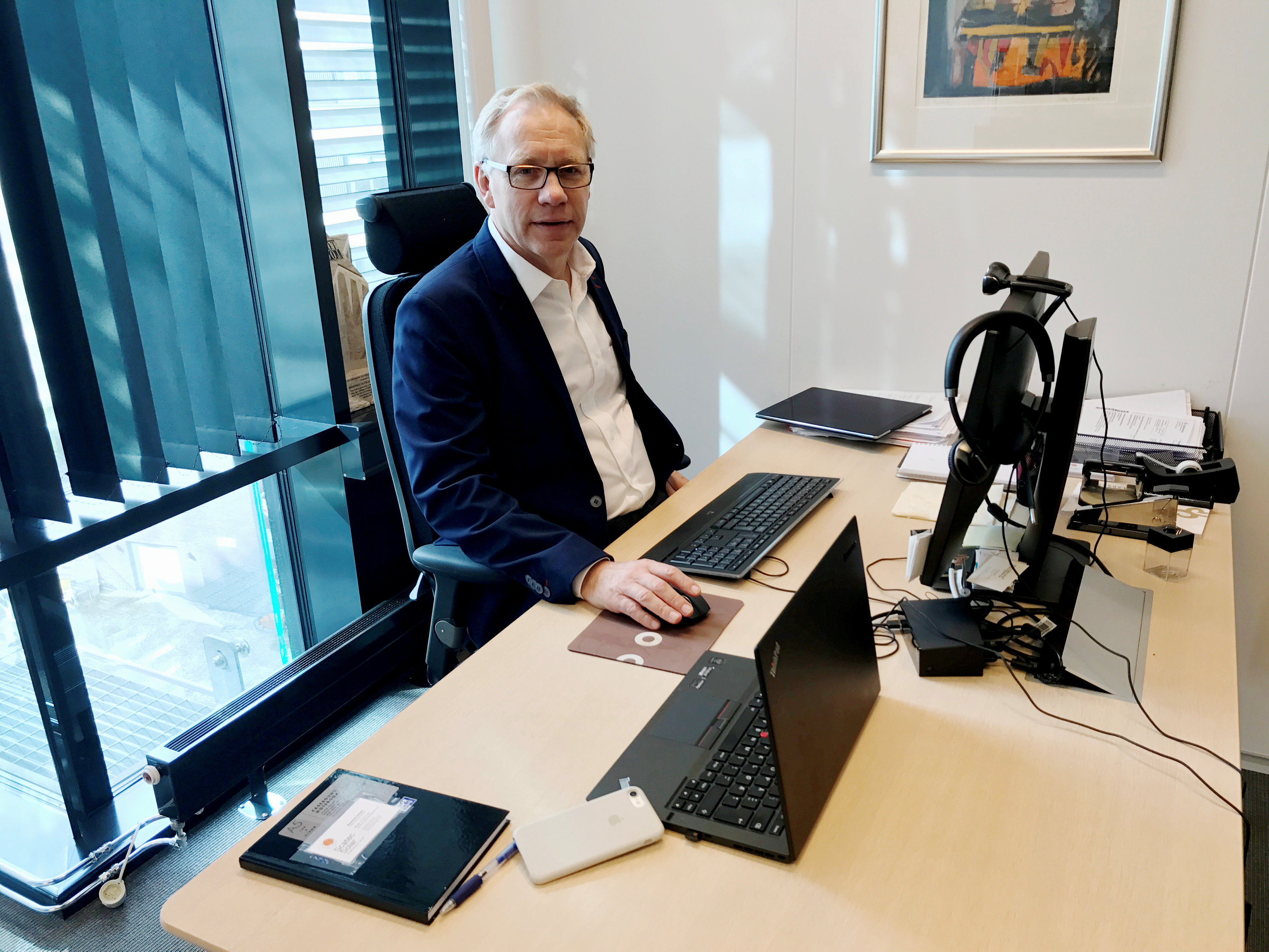 Oslo: Norway's Scatec Solar is in talks to build its first solar power plants in Iran, its chief executive told Reuters, joining a wave of foreign energy firms looking to invest in the oil major.
The Oslo-listed firm, which builds and operates solar power plants worldwide, wants to generate 120 megawatts of power in Iran, rising to 500 MW later.
"I wouldn't like to say by when we expect a signed deal but we are actively working on it," CEO Raymond Carlsen said in an interview.
The initial project under discussion would cost $120 million per 100 MW installed, he said, or roughly $132 million.
Iran's firms and 80 million inhabitants are heavily reliant on natural gas and oil to generate power. However, air pollution is helping drive Iranian interest in expanding renewable energy capacity.
Iran's installed solar energy capacity is currently 53 MW, according to Iranian energy ministry data, but 76 firms have signed deals to study building an extra 932 MW of capacity.
Foreign energy companies are stepping up investment in Iran following the lifting of some international sanctions after the signing of a 2015 nuclear deal, but challenges remain.
Among them is persuading international banks to do business with Iran due to concerns they could fall foul of US sanctions if they process transactions with the Islamic Republic.
Another is to guarantee a stable source of revenue to justify the investment.
Scatec Solar said Iranian and Norwegian authorities were trying to help the company secure financing for the project.
"They (Norway) will provide us with guarantees that will enable us to raise international and domestic financing," said Chief Financial Officer Mikkel Toerud. Oslo was also willing to help finance future projects in Iran, he added.
The firm, which already works in South Africa, Rwanda, Jordan and Brazil, is seeking to break into other markets, including Myanmar, Pakistan and Bangladesh.
Carlsen said the company was not looking at new projects in Europe — it has a presence in the Czech Republic — where the returns on investment are not as good as in other markets.
Scatec Solar's total production capacity is currently 322 MW, with a backlog of projects equivalent to 1.8 gigawatts (GW).
Toerud said with some projects due for completion next year, Scatec expected its dividend payment in 2019 to rise.
Dividend payments next year are projected to be stable at 73 million Norwegian crowns ($9.32 million). It currently pays out 50 per cent of its electricity revenues as a dividend.