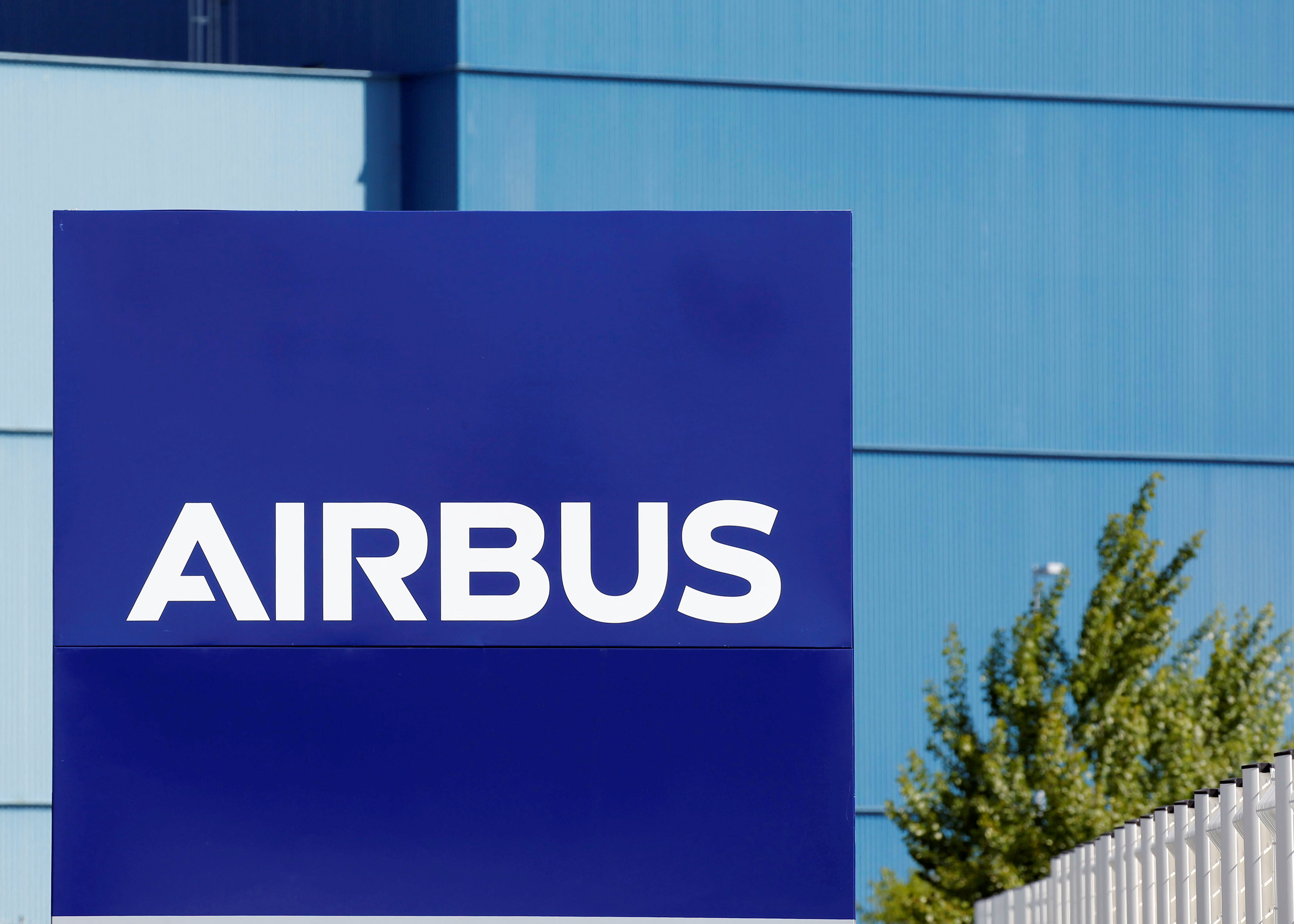 Paris/London: Airbus faces years of investigation by French and UK authorities into allegations of corruption over jet sales, people familiar with the case said on Friday, playing down a newspaper report of a potentially rapid settlement.
The London-based Evening Standard reported British and French prosecutors met last month to discuss the terms of a settlement deal known as a Deferred Prosecution Agreement (DPA) following a probe into the use of middlemen to sell jetliners.
That could result in a "1 billion pound-plus" fine, the report said, but experts said it was premature to talk about a settlement in an inquiry widely expected to drag on for years.
The report quoted a source close to Britain's Serious Fraud Office (SFO) as saying SFO head David Green hoped to agree a DPA with Airbus before leaving in April next year.
The SFO and Airbus declined to comment on the report which comes as questions hover over the SFO's future, following proposals to fold it into another crime agency.
France's Parquet National Financier (PNF) fraud police were not available to comment.
The investigations began after Airbus drew the attention of regulators to inaccurate declarations it had made to Britain's export credit finance agency over payments to sales agents.
The SFO launched its investigation in August 2016, followed seven months later by the PNF, which legal experts say makes it a relatively young investigation for such a complex case.
Airbus has said the process may be a long one.
One expert said the French investigation could slow down the process as the two agencies co-operate for the first time.
Some analysts say the company could nonetheless face a record fine once the proceedings have played out.
It cannot enter into negotiations over a DPA but can be offered one at the end of official investigations, depending on its level of cooperation. It has embarked on a sweeping internal investigation, hampering sales efforts and fuelling tensions with third parties whose payments have been frozen.
In January, the SFO struck a DPA with Rolls-Royce forcing the company to pay a record 500 million pound ($680 million) fine for a UK settlement of this type. That followed what was then the SFO's largest ever investigation.
The scope of the Airbus case is widely seen as larger with dozens of sales contracts and over a billion euros worth of business under the spotlight, according to one source.
Airbus is meanwhile preparing to hit back in a row with Austria over allegations of fraud in a fighter deal, which targets individuals including Chief Executive Tom Enders.
The company is expected to issue a defence in coming days and has not ruled out taking the unusual step of legal action against one of its national customers, sources said.
Airbus declined to comment.