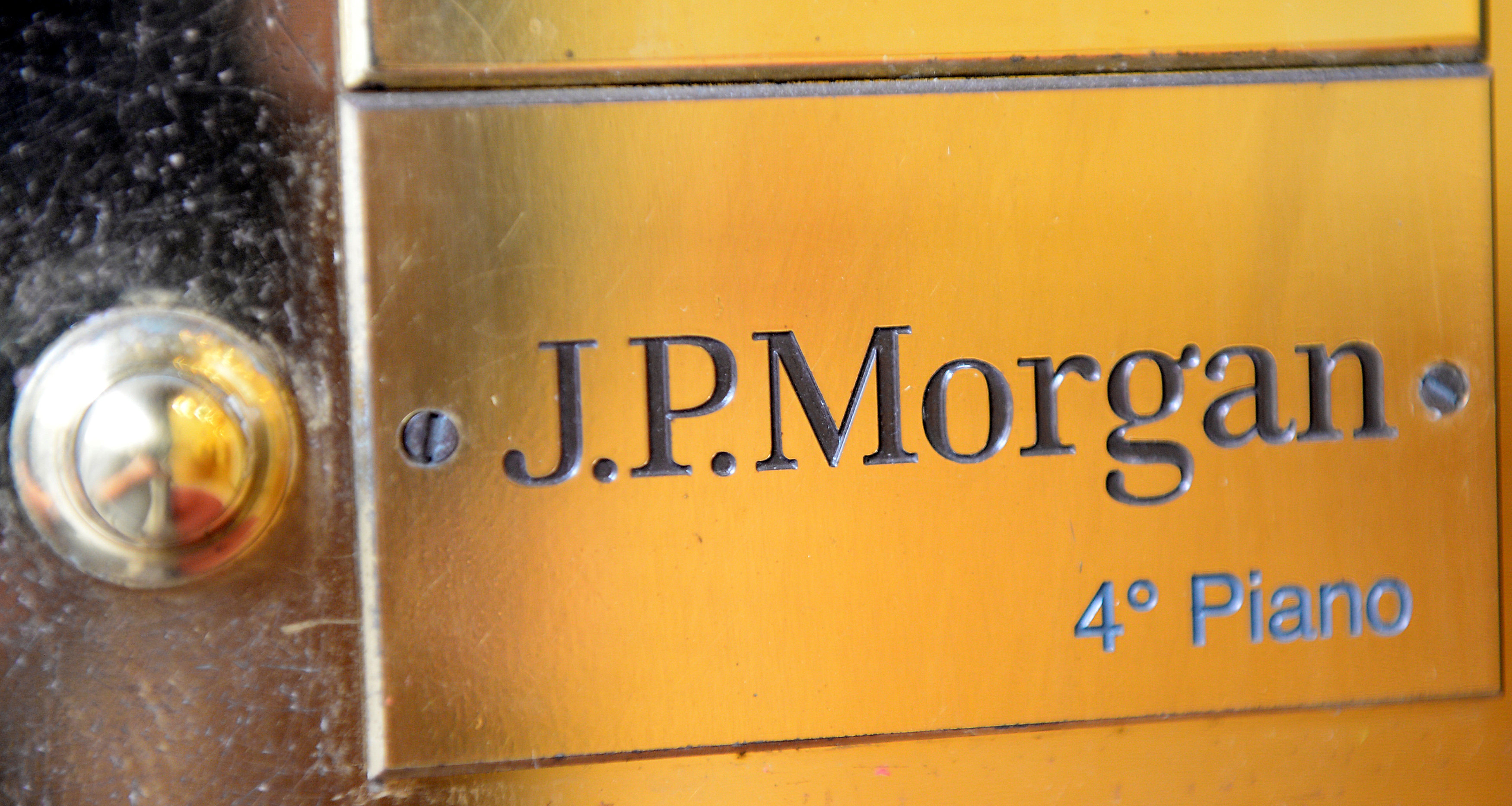 London/Milan: Italian financiers who handle some of their country's biggest deals out of London are moving to Milan, lured by bumper tax breaks at a time of deep uncertainty about Brexit, sources familiar with the plans said.
Investment bankers making the switch include Goldman Sachs' co-head of Italy Francesco Pascuzzi, who also co-heads the global power and infrastructure team, and is looking to move early next year, the sources told Reuters.
Goldman and JPMorgan have started looking for new offices in Milan as their current bases, in the bustling heart of Milan, behind La Scala theatre, are too small to house those seeking to relocate.
Goldman has about 20 people on its payroll in Milan — Italy's financial capital — but expects headcount to double by 2019 as a result of Italian bankers returning from London, said the sources who declined to be named as the plans are confidential.
JPMorgan, which has a much bigger presence of about 160 staff, aims to significantly increase that number, they added.
"Hiring bankers from London used to be hard, no one was too keen to relocate as London was the place to be in finance. But things have changed," said Leopoldo Attolico, the Italy country manager for Citi, which has 200 Milan staff and expects some workers to seek relocation from London.
"Now there is a sense of insecurity among non-UK nationals working in London and we have seen more interest in relocating to Milan, also thanks to new fiscal incentives."
For those returning, Italy is offering significant perks, including a 50 per cent income tax break. There is no mass exodus, however, with only dozens of Italians choosing to relocate so far.
But the shift points to a growing fragmentation of the European investment banking sector, which has been almost exclusively concentrated in London for the past 20 years.
As Brexit nears, more financiers are expected to shift to their home countries or to other financial hubs like Frankfurt and Paris. This would increasingly spell the end of a model that has allowed banks to streamline operations and costs by covering European markets out of Britain.
"You don't move back to Italy to get a tax break, but it's a good incentive when you're thinking about your next step," said former DBAY investment adviser Raffaele Petrone who returned to Italy in February to join private equity firm Armonia SGR.
Tax heaven
Antonino Mattarella, nephew of Italian president Sergio Mattarella, is also among bankers making the switch. In February the 38-year-old, who spent 12 years in London at Goldman Sachs, became Bank of America's Italy head in Milan.
Some private equity and hedge fund executives have shifted too.
Giuseppe Prestia, partner at Charterhouse, has just relocated to Milan after handling the private equity house's Italian investments out of London for 13 years, and his firm is considering opening its own base in Italy, according to the sources.
London-based buyout funds Cinven and Advent have started beefing up their Milan subsidiaries, with Advent director Francesco Casiraghi being the first to relocate, they said.
Over the past two decades, thousands of graduates have left Italy due to a lack of work and career prospects, with London a favourite destination.
In a bid to reverse this brain drain the government has introduced the 50 per cent, five-year income tax break for high-skilled Italian workers returning from abroad, as well as a flat tax rate of 100,000 euros on foreign income aimed at luring the wealthy of all nationalities.
Fabrizio Pagani, chief of staff for Italy's finance minister, has been organising international events to promote Milan as a financial centre. "We have seen a lot of interest around these new fiscal policies, especially the one offering a 50 per cent tax holiday," he said.
Lifestyle matters
Milan still has a long way to go to come close to rivalling London or New York. Its share of global foreign currency trading is 0.3 per cent compared with 36.9 per cent in London, according to the Bank for International Settlements, while Italy lags Britain, France and Germany for investment banking fees.
But there are other attractions for affluent financiers.
Known as a hub for world-class design, fashion and food, the city of 1.3 million people boasts 17 Michelin-starred restaurants among about 7,000 bars, cafes and eateries. It is also marketing itself as a modern banking centre with the newly developed Porta Nuova financial district reshaping the skyline.
"More than 6 billion euros has been invested in office space in Italy over the past 24 months, a significant part of which went to Porta Nuova," said Manfredi Catella, CEO of real estate investment firm Coima.
Apartments in prime areas like the Brera district cost about $12,000 per square metre versus an average of $25,000 in London's exclusive Mayfair.
"For someone from London buying in Milan is like going to the supermarket," said Vincenzo Albanese, CEO of estate agency Sigest.
Albanese said financial-sector workers in London had been sounding out the Milan property market over the past year with top-floor terraced apartments in high demand.
International schools are also reporting a pick-up in interest.
"We had a lot of interest from Italians working in London who decided it was time to come back. This has been a trend since Brexit," said Chris Greenhalgh, principal at the British School of Milan.
Greenhalgh said Milan's municipality recently gathered all international schools and asked them to provide details about their capacity as part of a pitch to lure people from London.
St Louis School recently added a third school to its Milan network in expectation of a boom in demand from returning Italians, converting a former monastery into a 600-place school.